Turning luggage into boombox aren’t new, but turning a toy-ish vintage cassette tape player into a Bluetooth speaker? Well, that’s refreshing. The Fisher-Price Bluetooth Boombox Stereo Vintage Tape Cassette Player is exactly that. It is the handiwork of Etsy seller HiFiLuggage who have convert a 1980s Fisher Price Cassette Player into a fit-for-modern-day Bluetooth speaker which will allow the glorious product of the 80s to continue rocking into the 21st century and beyond (possibly, unless the ridiculous coverage Orangetooth becomes a reality). 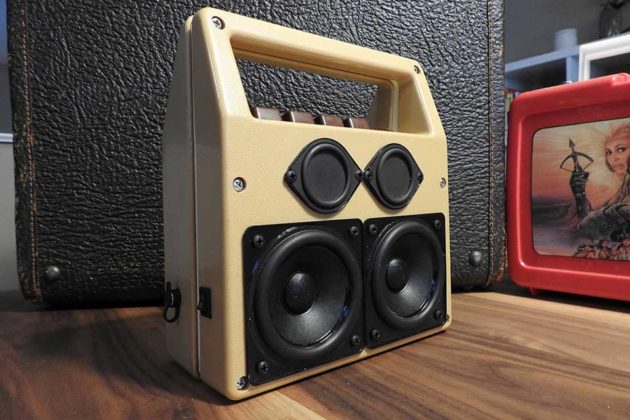 Unfortunately, the cassette player isn’t functioning anymore. The original Bell Biv Devoe tape mechanism has been permanently sealed. It is there, but it will be just a relic, highlighted by LED lighting that eerily lights it up from below, for one to marvel at. But lets not look at the past. Instead, lets look at the present, which it boasts two 3-inch woofers, two 1.5-inch front speakers, and two 1.5-inch passive radiators for low frequency duties, backed by a 20W digital amplifier to offer you audio reproduction that the original 1980s item could not deliver.

Wrapping up the build is a tightly sealed enclosure to protect the internals and promote optimal acoustics. To be honest, at this point, the audio quality seems irrelevant to me because, the novel idea of a toy-ish cassette player with oversized buttons, robust plastic enclosure, giving it a very Alice in Wonderland vibe, has totally won me over. There’s just one problem here though; this thing here is pricey, commanding a rather prohibitive $595 a pop. Ouch. 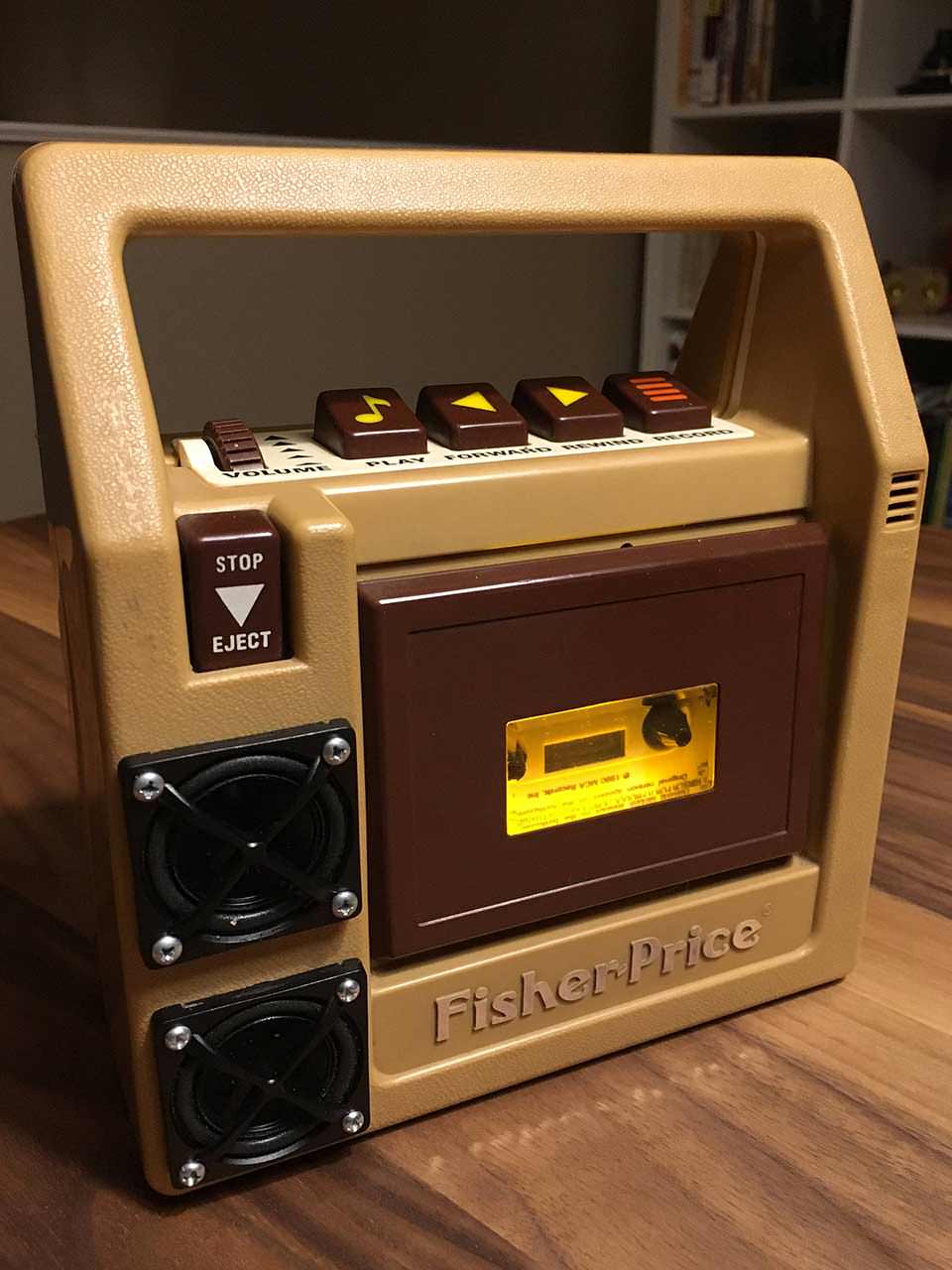