How big a fan are you of bacons? If your answer is insanely huge, well, then the Fou Lard Bacon Silk Scarf is the must-have fashion accessory for you. Designed by Natalie Luder, Fou Lard Bacon Silk Scarf is a clever play of words too. In French, “Foulard” essentially means “scarf”, which is what the product is, but when you separate the words into “fou” and “lard” as what the product is called, it means “Insane bacon”. That’s just some literacy information, which is as cool as (or as weird) as the product is. Made of 100 percent silk aka “Crèpe de Chine” (literally, fabric of China), digitally printed with photorealistic image of the ever delicious (but superbly sinful) bacon. 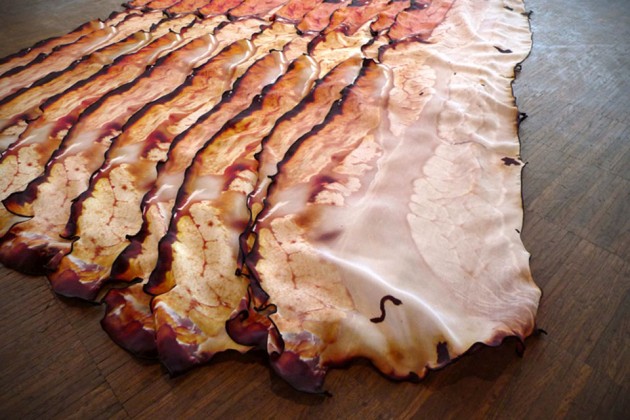 There is an interesting fictional backstory of the becoming of the Fou Lard Bacon Silk Scarf, but we shan’t dwell into it. It makes an interesting read, though. Now for the good news for you bacon aficionados out there. You will get to wrap your favorite cured meat around your neck without getting all oily (though no guarantee of it being not revolting to vegans) for a handsome $166.50 upwards, depending on where you stay. Which means you really have to be a bacon worshipper to be buying one, or you are running a really, really expensive butchery in the middle of Via Monte Napoleone. But why so dear, you asked? Well, I guess it’s priced so because has a God damn expensive fabric spun from the cocoons of the larvae of the silkworms and so, yea. Part of the opulence is in the material itself and the other being that insanely life-like bacon print. 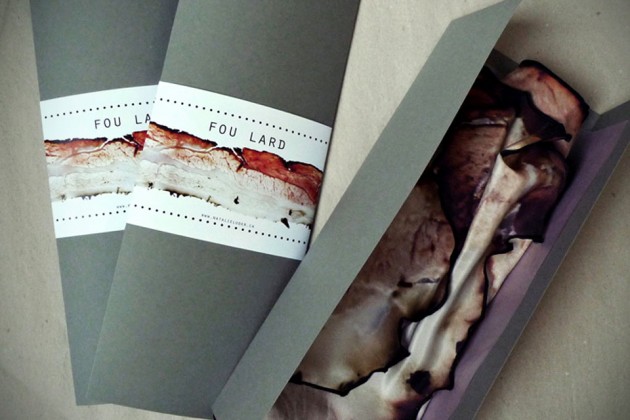 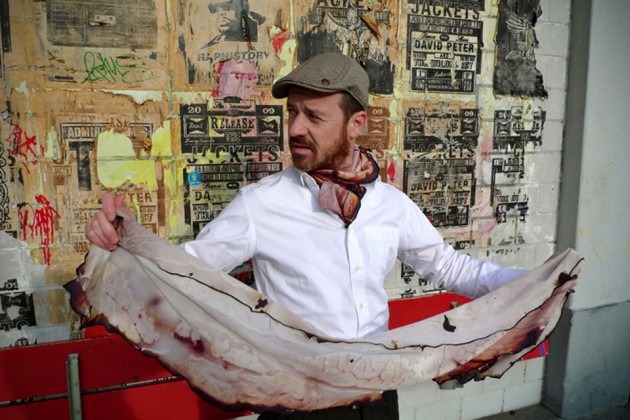 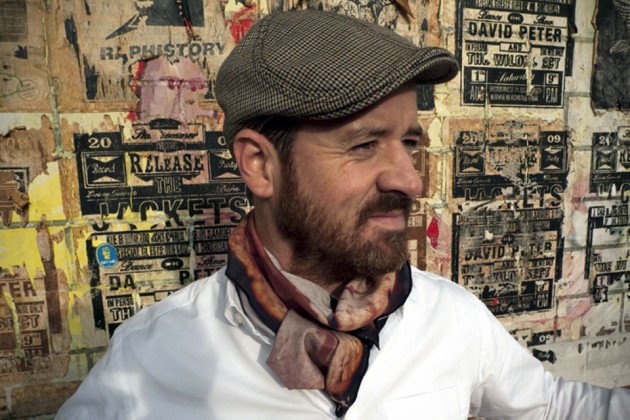 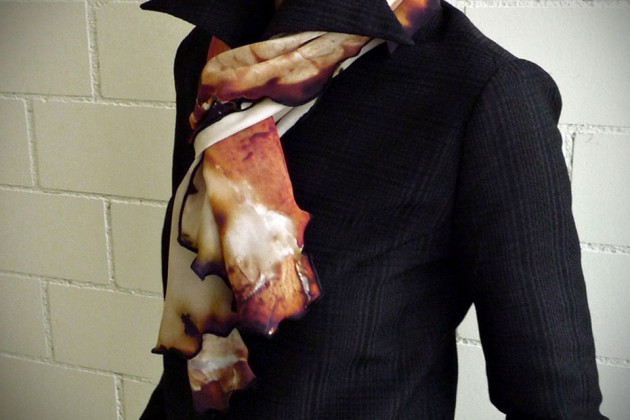