Lesson of the day: Do not sneer at sci-fi movies no matter how ridiculous the ideas might be. Why? Because, it might just turned into reality in your lifetime. Such is the case with Transformers, which is widely considered as mechanically impossible, or is it? Maybe not. Japanese inventors Kenji Ishida and Wataru Yoshizaki of Brave Robotics and Asratec, respectively, have created a real working Transformers robot that can actually autonomously transform from a car to a robot and vice versa, albeit at a much, much slower rate and without the snazzy, complex mechanical-sounding noises when transforming, but hey, it is a good start, right? The coolest part is, it doesn’t just transform; It can actually walk and drive in their respective modes. 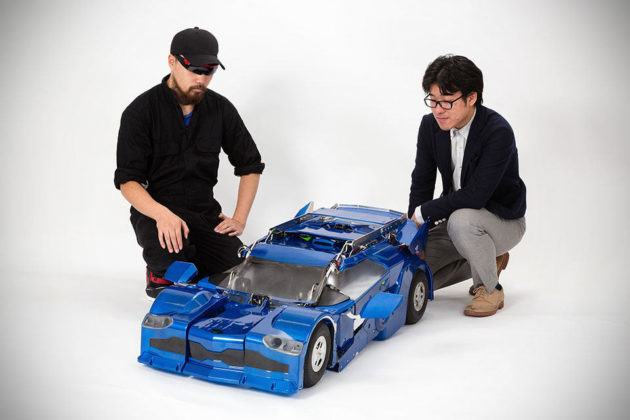 At 1/4 scale, the J-Deite Quarter, as it is called, stands over four feet tall (1.3 m) and weighs in at 77-lbs (35 kg), and is equipped with a 3 kW battery pack good for one hour of operation. In vehicle mode, it can travel at a mere 10 km/h or about a little over 6 mph, while in robot form, it walks at a grandfather pace of an hour per kilometer, or about 54 feet per minute. Not exactly the kind of spec that will win any war in the event of a robot slug out, much less catching up with any of the fictional organic transforming robots. If Transformers were real, the J-Deite Quarter would be an infant that’s still learning the rope of world domination. It is apparently designed to sit two person and also, when in robot mode, it has movable head and articulated arms and hands afforded by Futaba’s servo motors, and the entire system is controlled by an OS called V-Sido.

The J-Deite Quarter Transformers you see here is just the beginning. The duo already have plans to built a 8 feet version and eventually progressing to a full-size, 16 feet model sometime in 2020. Keep reading for a few more look and a video of J-Deite transforming. 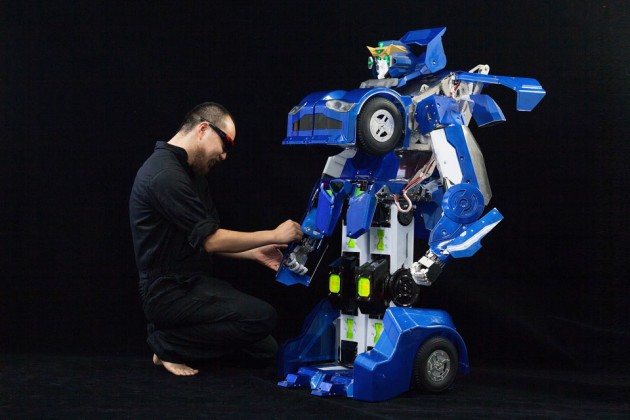 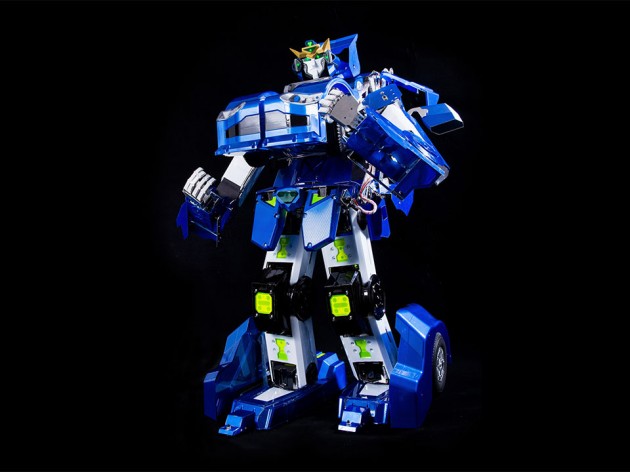 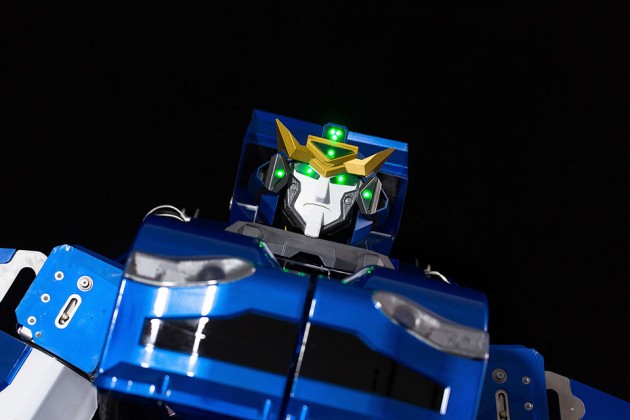 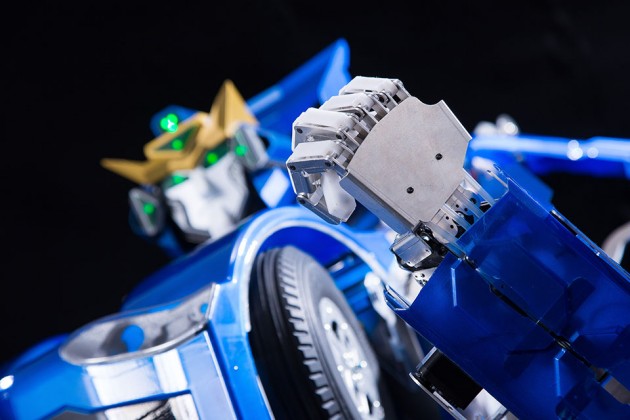 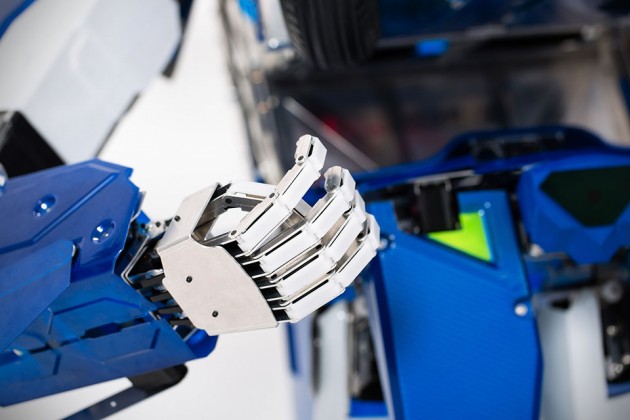 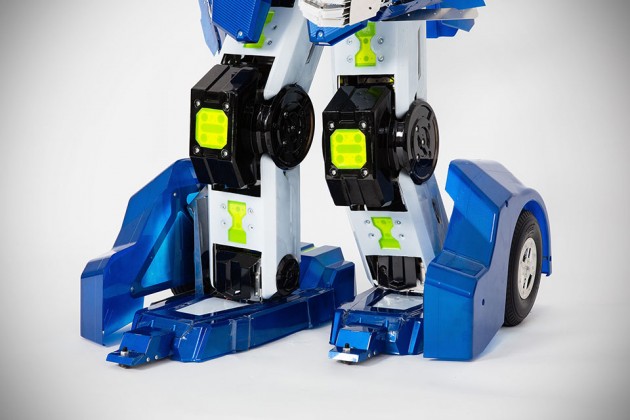