Do you recall those notebooks with an integrated latch that locks with a miniature padlock? Yeah, that was how we used to secure the contents of the notebook. The FPlife Lockbook with Fingerprint Diary is a modern, high-tech spin of that notebook of bygone era. And yes, it does have a biometric fingerprint sensor, so only you can unlock the book. Good thing because, not everyone is comfortable with inking down their thoughts and ideas digitally and when they do so with traditional writing instrument, it gets the security modern digital devices have to offer. 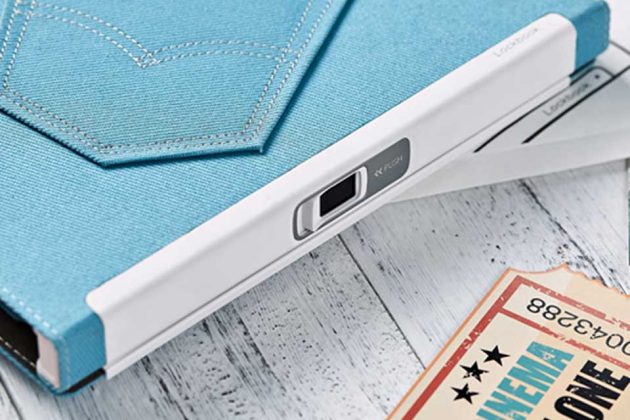 This example you see here is a “Youth Macarons Version” and from the looks of it, it is aimed at ladies, both grown ups and the young ones. Indeed it is as laid out in the product page, it described it as “aim to protect girls secret.” Seriously, man, not only girls have secret. Dudes too. The biometric fingerprint sensor is powered by a 3.7V 160 mAh lithium polymer battery which can be recharged via a micro USB port. No shit. A traditional notebook that has a micro USB port. Talked about convergence of technology… Anywho, the battery should last a little over five months on a single charge when left in standby mode. Not sure how it will last if you have to make daily entries. 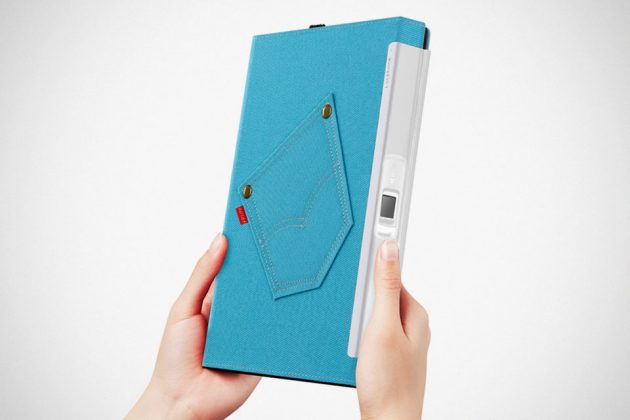 The sensor is rated at “more than 10 million times” and it is pretty quick too, capable of unlocking in less than 0.5 seconds. You can register up to two fingerprints, just in case one got injured. It has a built-in indicator light to the status of verification, as well as the state of charging. Beyond the biometric thingy, FPlife Lockbook with Fingerprint Diary serves as a regular notebook, allowing you to use it as planner, sketchbook, journal and organizer – all you have to do is to insert the appropriate refills. It has multiple pockets for documents, photos, cards and whatnot too.

If this isn’t the coolest ink and paper notebook… but security and “coolness” does come with a price and in this case, you are looking at $69 a pop. There is also a version more suited for grown ups (read: less girly and kiddish), but it costs a bit more at 79 bucks. Go check out. 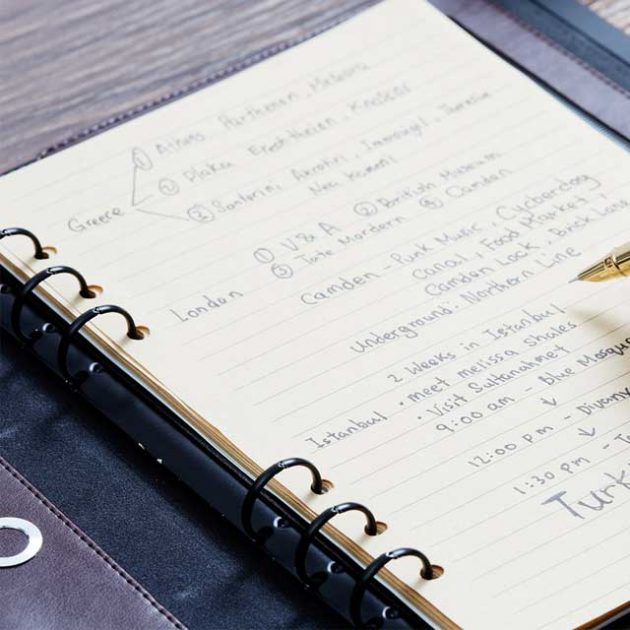 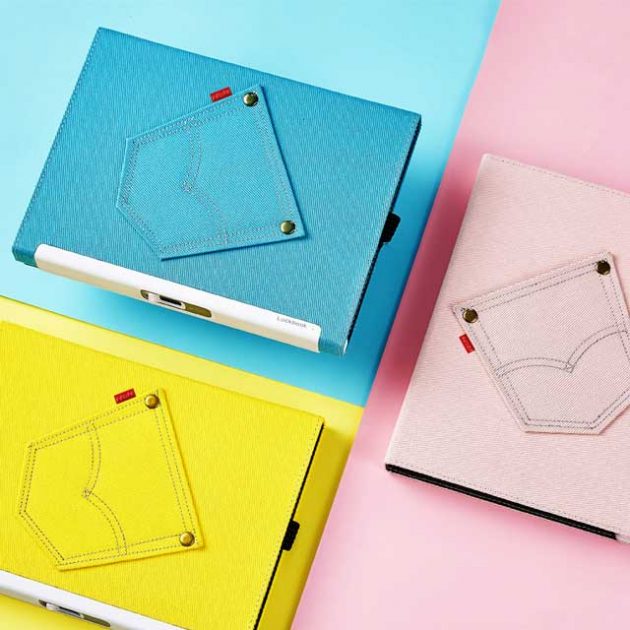 A huge shout out to Mike Yager for this cool hat tip!