Rejoice, tinkerers with the love for retro gaming, specifically portable gaming. Clockwork Tech has announced a new piece of gadget that will satisfy both your love for retro gaming on-the-go and the need to tinker. Called GameShell, it is a modular retro game console that not only allows you to play retro games, it is also a DIY mini-computing platform. Thanks to its modular design and its open source nature, you can turn this Nintendo GameBoy lookalike device into a wireless speaker, a remote for home automation or LEGO robot, or you can simply create your own games and mods using supported programming languages like preset C, Python, LUA, and LISP. 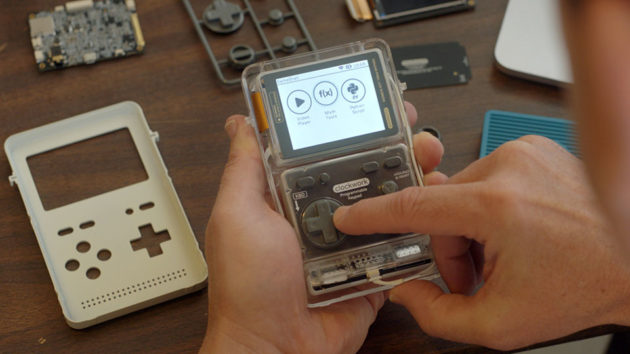 Each GameShell is composed of five independent modules, namely, a 2.7-inch RGB display with 320 x 240 resolution, an ARM-based dev board, an Arduino-compatible programmable game keypad, a 1,050 mAh battery and stereo speaker. The ARM-based dev board, AKA Clockwork Pi, features a quadcore Cortex-A7 processor, along with Mali 400 GPU, 512 MB DDR3 SDRAM, WiFi, stereo audio, PMU chips and of course, LCD video output. There’s no internal storage though. Instead it supports microSD card of up to 32 GB for storage duty. 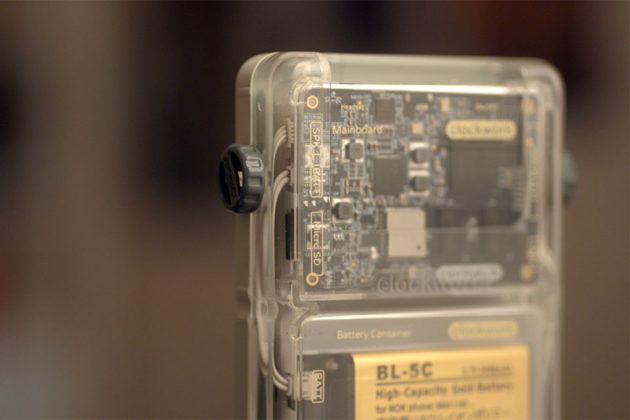 Perhaps, most importantly for retro gaming fans, is the ability to play thousands of classic games from Atari, GameBoy, GameBoy Advanced, NES, SNES and more. All you have to do is add emulators for the appropriate classic consoles and install the games of your choice. Speaking of games, it comes with two classic games, Cave Story and DOOM1, preloaded out-of-the-box, with more free games to be included in future. Beyond gaming, GameShell offers you the opportunity to dive into the world of programming (or as people of today refers it to as ‘coding’) and explore what it can do. Really, what it can do is limited to your imagination and your technical know-how.

NOW READ  You May Find Yourself Asking People For The Hour With Prompt, The Anti-Watch 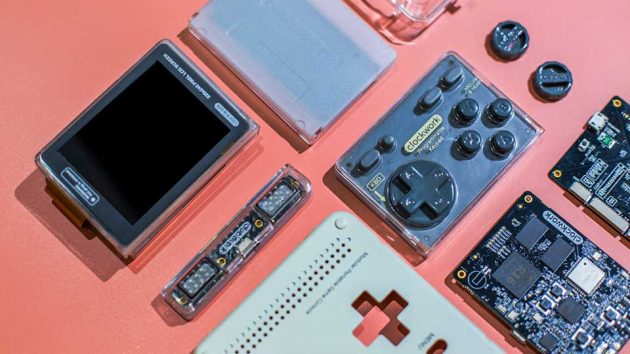 If you are game enough, you can join the fast growing number of backers on Kickstarter in pre-ordering GameShell. For $89 or more, you will secure yourself a unit destined for April 2018 delivery. That’s of course if the campaign meets its funding goal. Then again, from the time we started drafting this to this very moment, which was just ten minutes or so, its funding has gone from $39K to nearly $42K and so, it is hard to imagine that this campaign will not blow past its own goal. And it has 34 more days to go on the calendar. Scroll down for the pitch video. 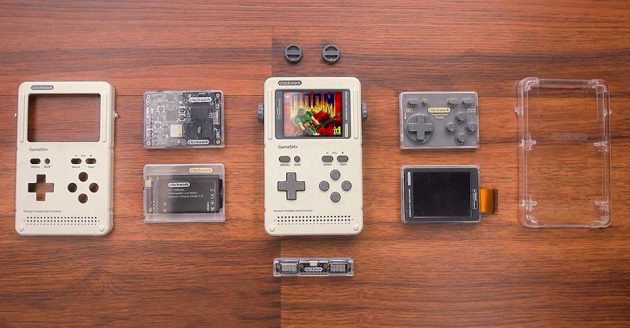 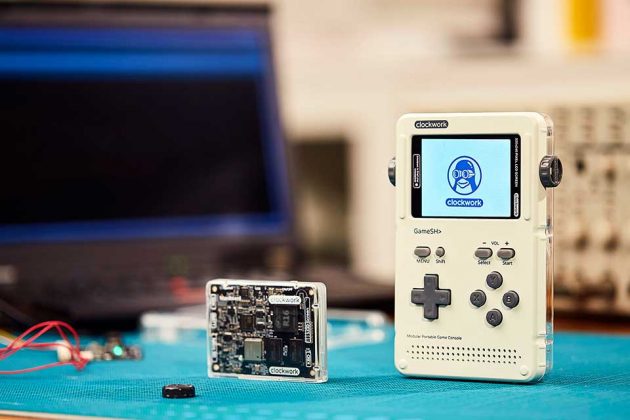