Geneinno has removed the silhouette that hides the Geneinno Titan Underwater Imaging Drone we spoke about earlier this year. Sporting a black and orange body, Geneinno’s newest undermanned underwater vehicle (UUV) features a rather unconventional design with six outboard thrusters which bestow it with the ability to rotate 360-degree and achieve a top speed of 2 meters per second (which is equivalent to 4.5 mph/7.2 km/h/3.9 knots). Geneinno claims that the Titan is well capable of diving down to 150 meters (492 feet) and has a 3-hour run time per charge. 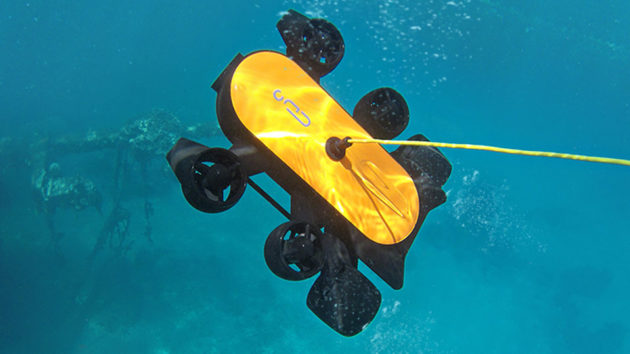 Geneinno is outfitted with a 4K-capable onboard camera paired to a 160-degree wide-angle optic and has 3,000 lumens of illumination necessary for deep water imaging. Other notables include WiFi and Bluetooth connectivity (don’t ask), HD live stream support, VR headset support, quick social media sharing, and flexibility in control. Those are as much info as we know for now. 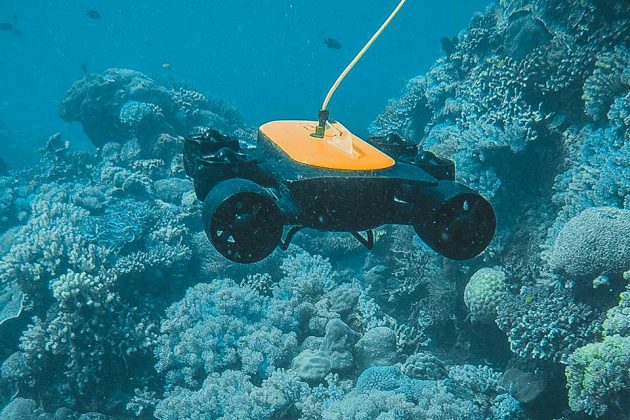 Geneinno Titan is already listed on Taobao with a 16,999 yuan (around US$2,669) sticker, but that’s for the Chinese market. The underwater drone maker will be offering to the rest of the world through Kickstarter on May 31, 2018. However, how much it will cost then is still unknown. Geneinno did state on its product page that it will be 50 percent off its eventual retail price. 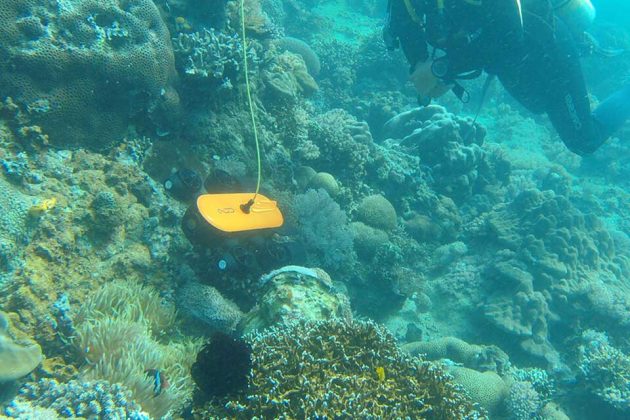 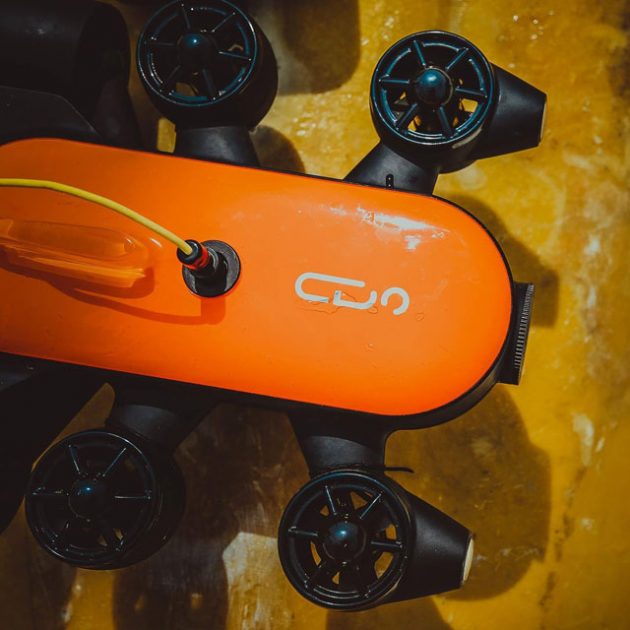 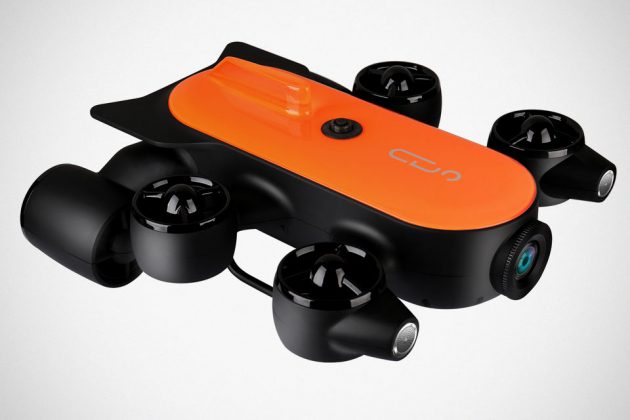