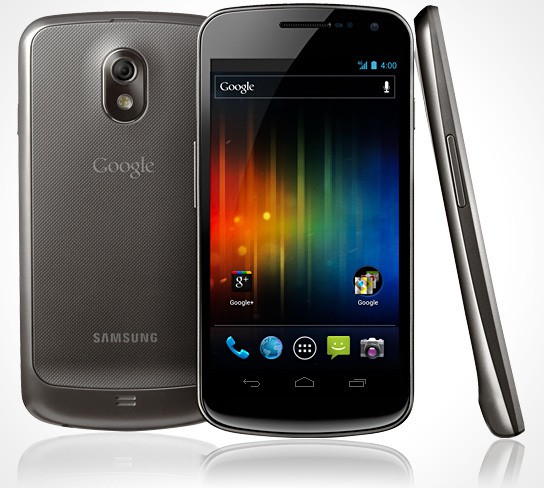 Google is Android and Android is Google, and with that in mind, it makes perfect sense to have a phone powered by Android to be branded under Google’s brand name. in the short history of Android OS, we have seen two other Google branded phone, the Nexus One and Nexus S, and for the third iteration, Google continues its collaboration with Samsung to out the new Galaxy Nexus. in case you haven’t know, this sleek device will be the first device in the market to run the Android 4.0 aka Ice Cream Sandwich and will feature a generous 4.25-inch high-definition sAMOLED multitouch display that yields an incredible 1280 x 720 resolution and running the clockwork is a 1.2 GHz dual-core processor with 1GB RAM. on the aesthetic department, the Galaxy Nexus features a Contour Display with a buttonless design, and the handset boast a slim, curvature design that is just 8.84 mm thin and a non-obtrusive 4.29 mm bezel. other features expected include Near Field Communication (NFC), 4G capable (LTE or HSPA+), ‘high-end’ single-motion panoramic camera, 1080p video recording, voice typing, face unlock, Android Beam and last but not least, Google+ integration. the Google Galaxy Nexus is slated to be available this November in Europe, the U.S. and in Japan.
[ad#Google Adsense-text-468×60]

NOW READ  Google Pixel 6 and Pixel 6 Pro: There Is Nothing You Don't Already Know