with over 6,000 commercial radio stations in the U.S. alone, we didn’t think anyone would be lacking of options when it comes to enjoying music from this traditional source, but if you have the penchant for stations outside of the U.S., or simply want even more options, then Internet Radio is the way to go and for that, Grace Digital latest Primo WiFi Music Player will have you covered. the Primo connects to your home WiFi network, providing you with access to over 50,000 radio stations, podcasts, as well as online services such as Pandora, Live365, SiriusXM, Rhapsody, and it even lets you access music saved on your PC or Mac. it has a modern, sleek look that befits its capability, while not being overly cluttered. the hardware features a 3.5″ LCD display, allowing for quick access to information you need and a minimal set of hard buttons, including four buttons for saving up to eight one-button presets. 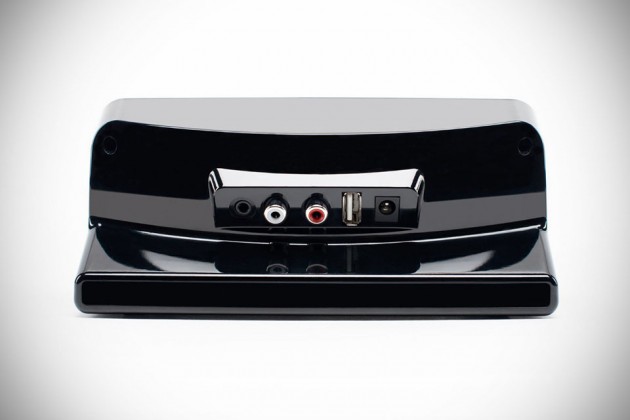 additionally, you can store up to 100 stations in your ‘my station folder’ which is easily searchable via the color LCD display. there is a set of RCA connectors for hooking up Primo to the speaker system of your choice and there is also a stereo headphone jack, plus a USB port to further expand your music option by allowing music stored on your USB flash drive to be playback through the Primo. the USB port also works with the optional Grace Digital USB to Ethernet Adapter. Primo works with Grace Remote Control app to allow for convenient remote adjustment of volume, switching tracks and stations, powering on/off the device and even setting the alarms – all from your smartphone. on paper, the Grace Primo WiFi Music Player sure sounds like a capable music device. the only thing missing is the lack of built-in speaker for the asking price of $149.99. 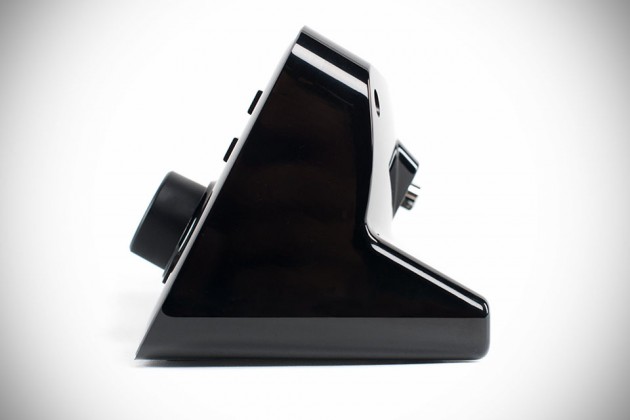 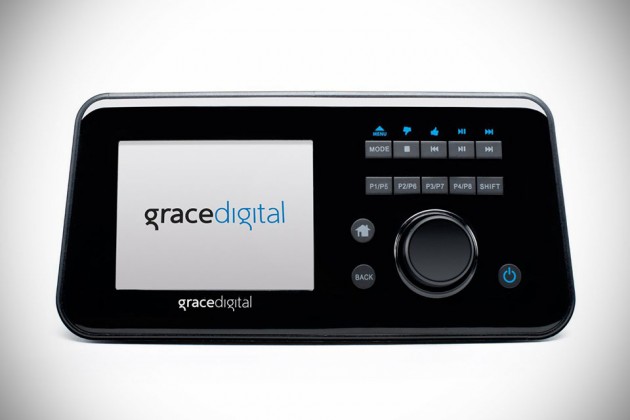