Truth be told, the market is chockfull of wireless streamer, but what actually makes the all-new Griffin Twenty Digital Audio Amplifier stands out lies in its versatility. Debuted at CES earlier this month, Twenty is a follow up to company’s first Twenty introduced some two years back. This new iteration is of course, more refined in both aesthetic and functionality. The look is, well, pretty much self-explanatory, but if you really wants to know what we think, we think it looks awesome; something that any style-conscious folks wouldn’t mind leaving on their bookshelves or TV consoles. That’s aesthetic. On the functionality aspect, it has Bluetooth technology, allowing wireless audio streaming from any Bluetooth-enabled sources. 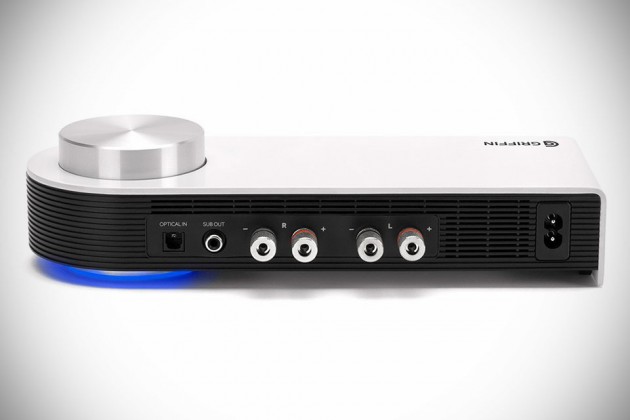 In addition to that, it can also hook up to your turntable, turner, home theater and more, via the old school plug-in connections. Whichever connectivity you choose, your domain will be filled with clear audio delivered at 20W per channel. Other features include built-in TI PurePath Class D stereo amplifier, optical input, supports both AAC and aptX digital audio codecs, support for subwoofer (auto-switching when sub is detected), and of course, the ability to turn any speakers, new or old, into fit-for-21st century wireless speakers. Yes. Even your grandpa’s vintage could also benefit from it. Pretty awesome, eh? Available now from Griffin web store now for $149.99 a pop. That’s the price for the amp itself. If you don’t already have speakers, Griffin is also offering a couple of bundled package that comes with speakers, starting at $299.99. Go check it out. 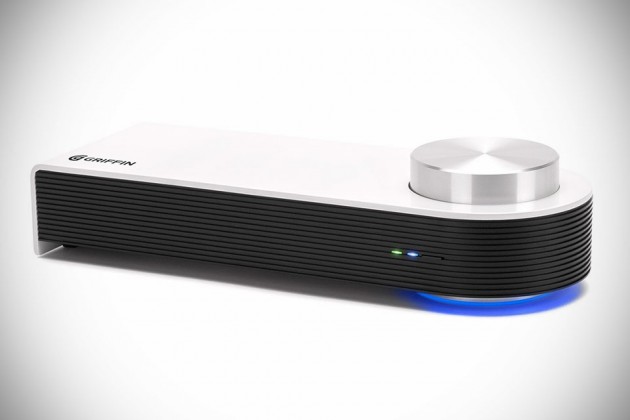 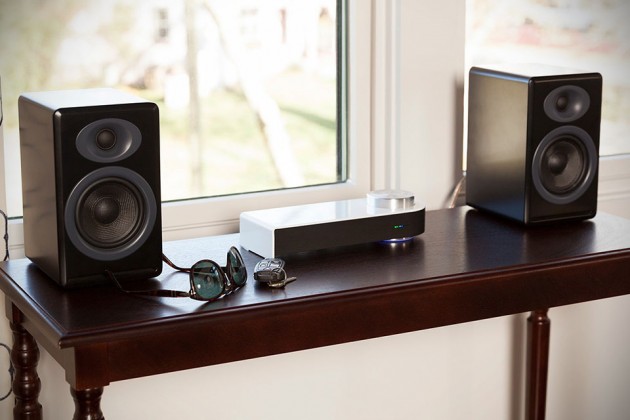