I am not going lie. I did not follow closely with the upcoming ‘trend’ of virtual reality backpack and therefore, it now comes as a surprise to me that the HP’s virtual reality backpack, dubbed Omen X, has not been shipped until today. OK. Technically speaking, it is not shipping today because, at the time of this writing, both the Omen X Compact Desktop PC P1000-010, which cost a grand $2,499.99, and the $499.99 Omen X Desktop VR Backpack, which the former will slip into to turn a regular desktop PC into a VR backpack, are listed as “Out of Stock.” 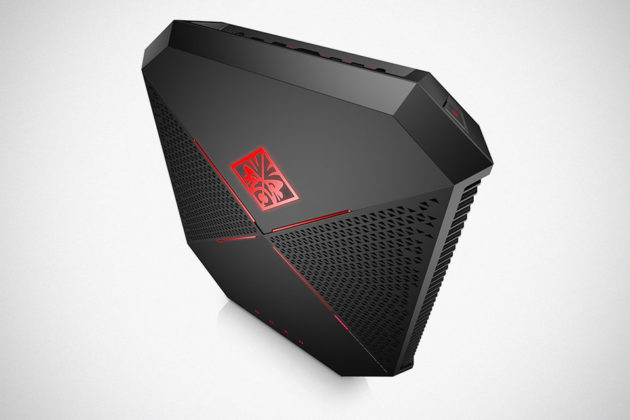 I don’t understand why is it so hard to a mega corporation like HP to get a tech, which arguable has matured, out of the factory after more than a year. I mean, seriously, isn’t this the same as swinging a VR-capable laptop on back with a regular backpack? The fact that it commands such a princely sum is also questionable about HP’s intention for its adoption. Come on, no one is going to drop that kind of money for what essentially was a VR-capable laptop in a skeletal backpack. Anyways, here they are, the VR backpack for a cord-free VR experience is one step closer to being delivered. 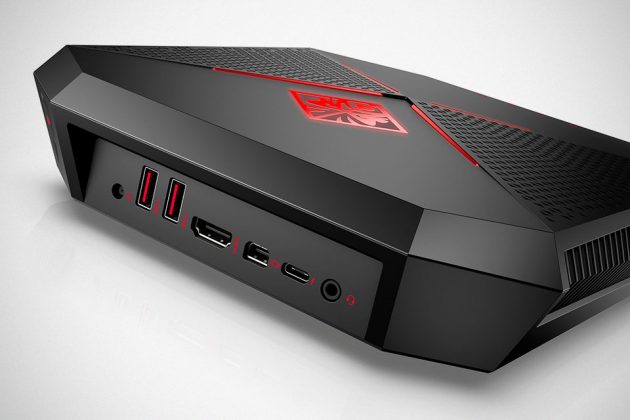 You know what I think? I think HP has overthought when designing this backpackable VR PC. I admit it is a nice gesture to allow the VR PC to double as a desktop, but really, HP don’t need to do that. Users will figure it out someway along the road to fully utilize their $2,500 investment. OK. Enough of my rant. Now, if you need a little update on the specifications, the HP Omen X Compact Desktop PC runs on Windows 10 Home 64 while clockwork is undertaken by Intel Core i7-7820HK offering clock speed of between 2.9-3.9 GHz, backed by Intel Turbo Boost Technology, naturally, and it is packed with 16 GB DDR4-2400 SDRAM, upgradable to 32 GB. On the graphics department, it has a NVIDIA GeForce GTX 1080 with 8GB GDDR5X dedicated VRAM.

NOW READ  Tech That Is Changing The Casino Industry 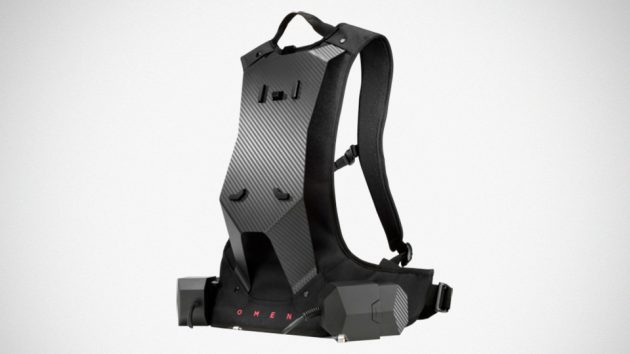 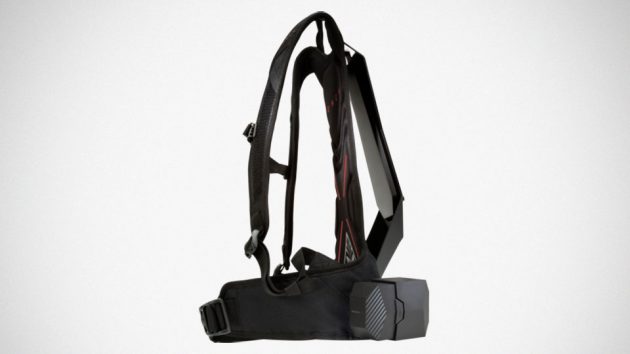