The lack of integrated audio and the wear comfort of the HTC Vive is, apparently, questionable, and also, it is kind of lonely because it is but a lone VR headset like so many of them out there. However, for $99.99 a pop, you can spruce up your experience with the Vive with the Vive Deluxe Audio Strap and/or the Vive Tracker. The former is an accessory that adds integrated headphones to the headset with “new comfort features” so you’d be inclined to wear it longer, and it gets a new sizing dial that will afford quick adjustments to fit single or multiple users. 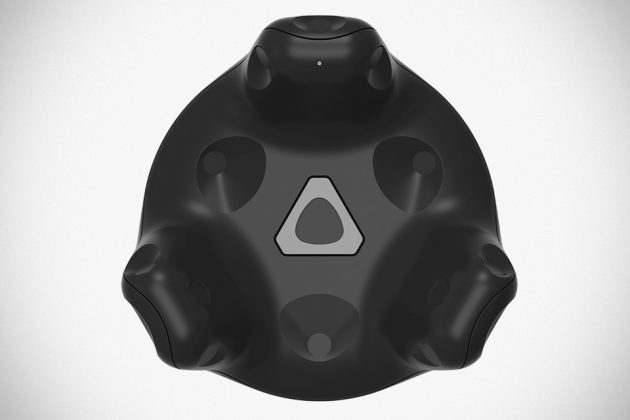 As for the Vive Tracker, it is an accessory that will turn almost everything into a VR-compatible object, such as, for example, turning a real-world equipment and gears like a baseball bat, a golf club, a tennis racket, and more, into a gaming controller. The HTC Vive Deluxe Audio Strap will sell for $99.99 when it becomes in June, but you can secure yourself a set starting May 02, 2017. The HTC Vive Tracker will go on sale to Vive developers starting March 27, 2017, while consumers will be able to acquire it later this year. However, HTC did exactly say when. 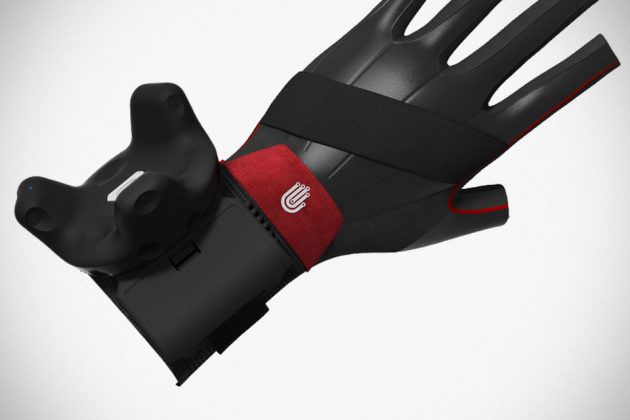 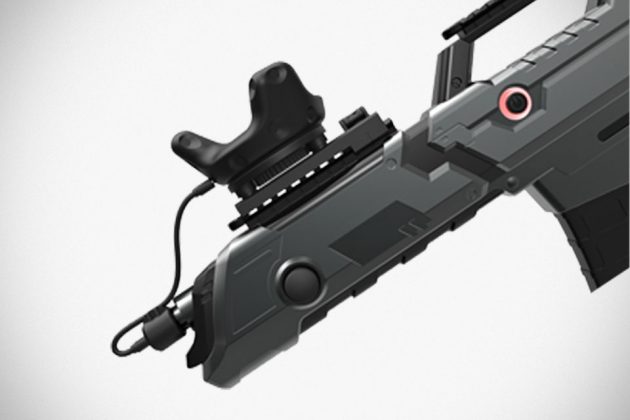 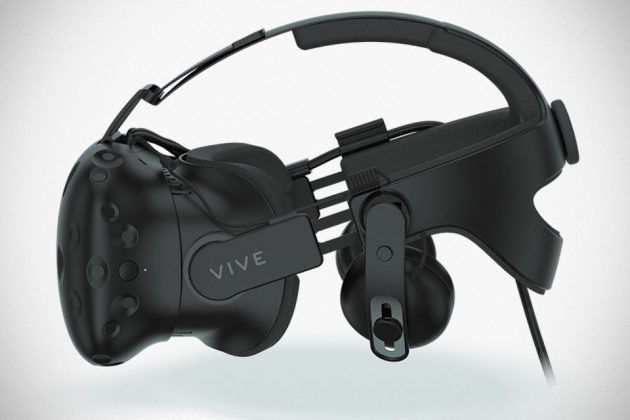 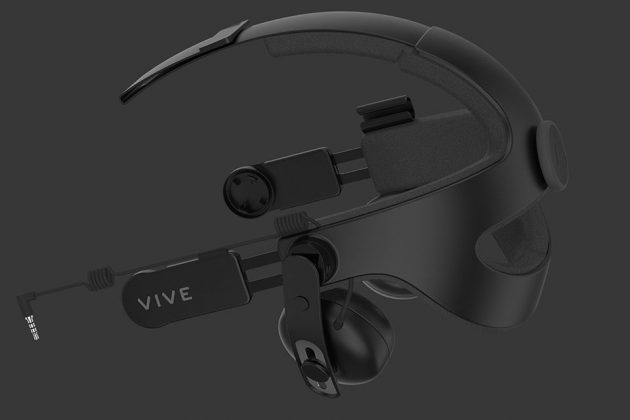 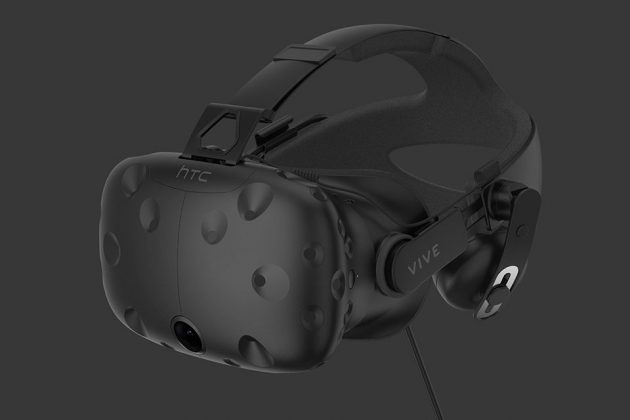 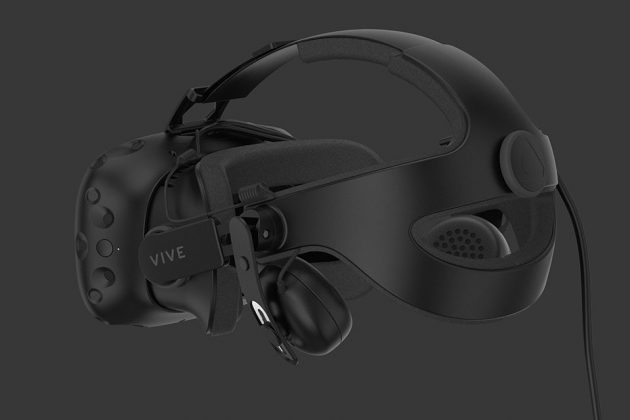 All images courtesy of HTC Vive.