When it comes to mobile imaging, Huawei spares no expense in making it the best, even the device in question is not a flagship handset. Case-in-point, the new Huawei Maimang 6. While clockwork is only of a Kirin 659 SoC (with octacore processor, however), it does has not two, not three, but four cameras. We are talking about a dual camera setup around the back and a dual camera setup at the front. That’s something you don’t see often on flagship handsets, much less on non-flagship variety. Also on the front is the now-trendy edgeless display that stretches 5.9-inch across diagonally, packing 2,160 x 1,080 pixel resolution in also now-popular 18:9 aspect ratio. 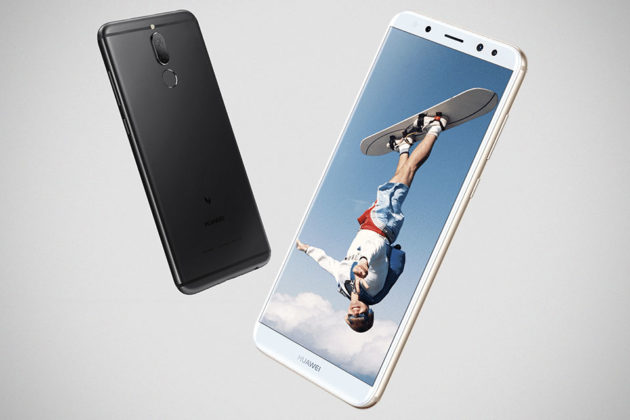 Rightly, at nearly 6 inches, it is a handful, but thanks to the near edgeless display and the 18:9 AR it adopted, the device managed to measure a sail-handy 156.2 x 75.2 x 7.5 mm and weighing just 164g. Aesthetically, the device looks little like the iPhone 6/7, which we are all accustomed to at this point. The chip by Huawei-owned HiSilicon is backed by 4GB RAM and 64 GB internal storage, expandable up to 256 GB via a storage card. As for the cameras, the rear gets a 16+2 MP setup, while the front is a 13+2 MP setup. Beyond that, expect Maimang 6 to come with dual microphone setup, Huawei’s audio called Histen, the usual connectivity and sensors (you know, the usual like GPS, Beidou, dual band WiFi, et cetera), and a 3,340 mAh battery.

There’s no mention of quick charge, neither was wireless charging listed in the spec sheet and therefore, it is safe to assume it has none of those. Clearly, this isn’t a flagship device to which, apart from the specs, the price also indicated that it isn’t. At 2,399yuan (about US$362) a pop without contract, Maimang 6 is in fact a rather affordable proposition. 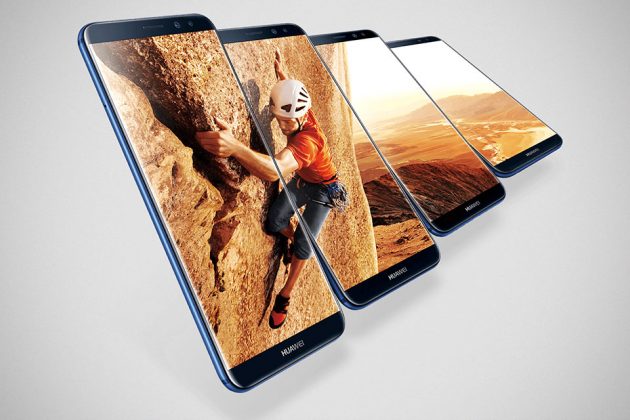