The iPhones from 6 onward had a design which is time-tested. Since the 6, the same design cues can seen in later models of iPhone and even in other makes of handsets, but the 5? Well, that, my friends, was another brilliant design which Apple have kept for a little longer than it should have, now under the SE model. Having said that, it is only logical for someone to wonder ‘can the SE be more? Like, ‘what if the SE gets the iPhone X treatments?’ As some people like yours truly here are fantasying about the possibilities, German tech website CURVED/labs actually get down and ‘design’ an iPhone SE based on their own set of fantasies which they christen, iPhone SE+. 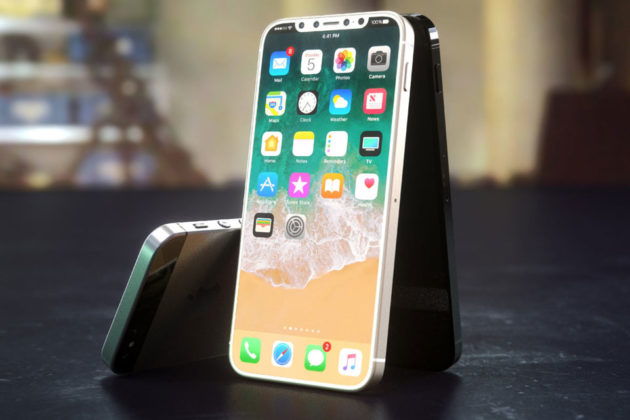 The website not only pitted the aforementioned question, but it even go to length to create a render of the iPhone SE of their imaginations and the result is nothing less than mind-blowing. I almost wanted to let out loud “shut up and take my money.” But alas, this isn’t real. It is merely a fantasy which the misguided design team over at Cupertino would not and probably never will do. Steve Jobs would have love it. I am sure he would. iPhone SE have a handy form factor which the late Apple co-founder would be fond of and to give it a larger display real estate without bumping up the physical size? There’s no doubt he would be love it even more. 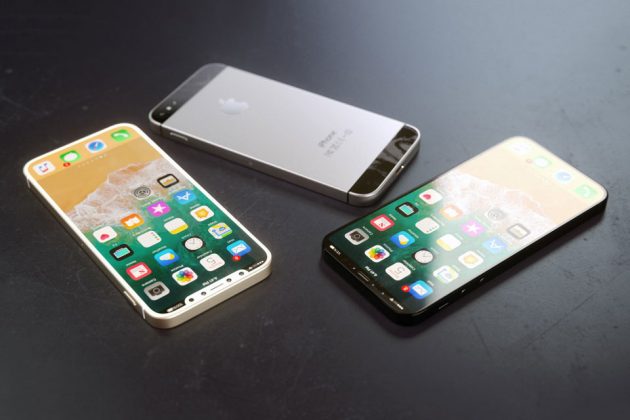 Obviously 4.0-inch display is tiny and I would even go as far as to say it is too small to be of any practical use in today’s context, but the edgeless treatment did gave the reimagined iPhone SE a bump in display department, to 4.7-inch, and doing so while keeping within the same footprint. The cool factor here is immense. Imagine a super pocket-friendly size of 123.8 x 58.6 x 7.6 mm (4.87 x 2.31 x 0.30 inches) but with a large 4.7-inch display. Imagine! CURVED/labs also proposed updating the display to an OLED item to afford it with higher resolution that sips on energy. 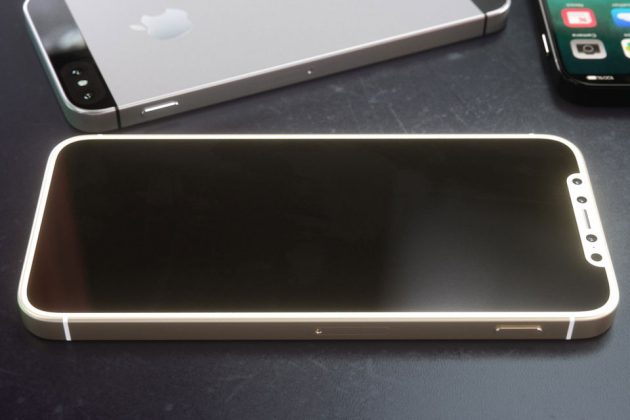 CURVED/labs’ iPhone SE also sees the fictional device losing the Home button in favor of Face ID and along with it, you get the TrueDepth camera system necessary for Face ID nested between the software status bar, like it is on the iPhone X. Around the back, it features a dual camera setup, but thanks to the practical thickness of the SE, you won’t find the annoying camera bump like it was on iPhone 6 to iPhone 8. The verdict: a phone of my dream. More looks and a video follows. 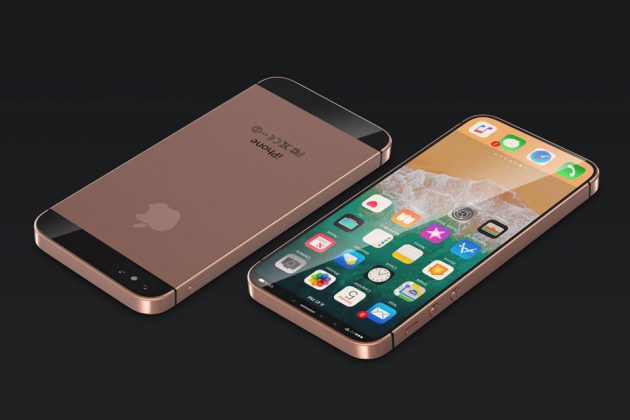 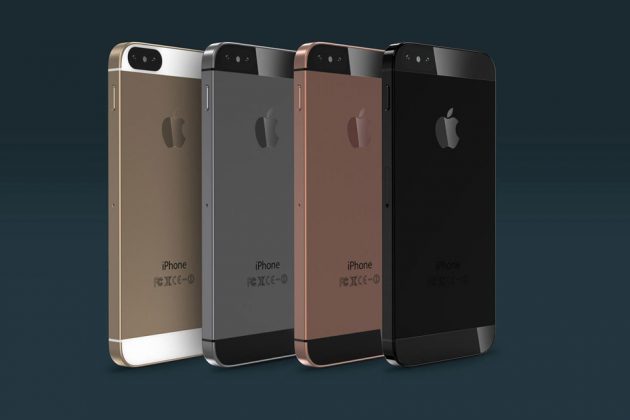 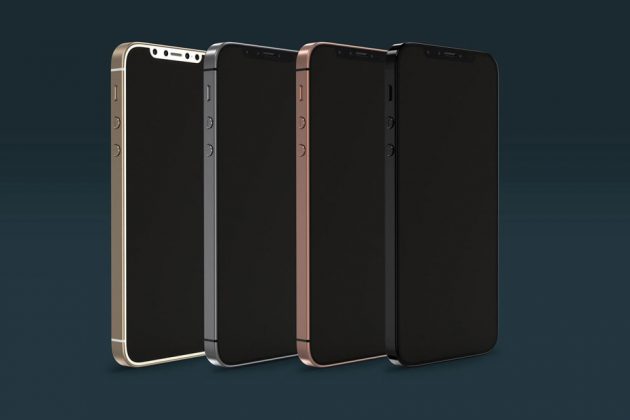