Behold the future of smartphone is… iPhone X lookalike with the notch. Yup. Following Vivo, ASUS and the lot, Huawei is in it too with its new P20 and P20 Pro smartphones. Oh mine. I wonder how many acid tongue Android loyalists have spewed hate on the notch, but look what we have here. Notch on almost all the new phones we have seen thus far. On the bright side, Android users who loathe Apple’s autocratic approach with their OS can enjoy similar aesthetic with more liberty on the OS aspect. I guess its a win? Maybe. 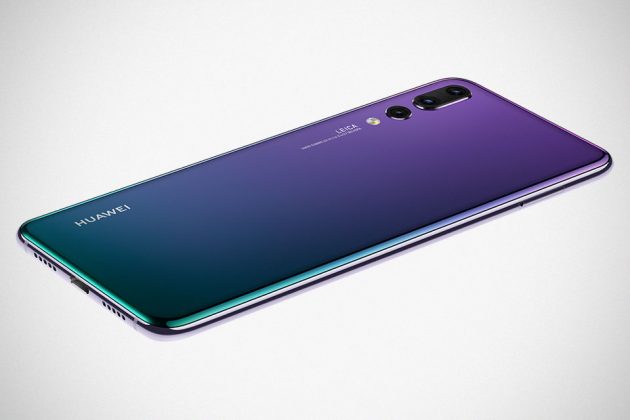 While the P20 resemblance to the X is uncanny, save for the staple ‘home’ button down at the bottom, the Pro differs with its audacious, first of its kind, Leica Triple Camera because, two is never enough. And yes. Holy freaking shit, three cameras are a thing now. Will it catch up with the competition? In case you missed it, the same three-camera system is also found on the very luxe version of the Mate, the Porsche Design Huawei Mate RS. For the yet-to-be-informed, this Leica triple camera comprises of a 40MP RGB, a 20MP Monochrome and a 8MP Telephoto cameras with Hybrid Zoom, and so, in theory, the expectations of its performance should be pretty damn high. 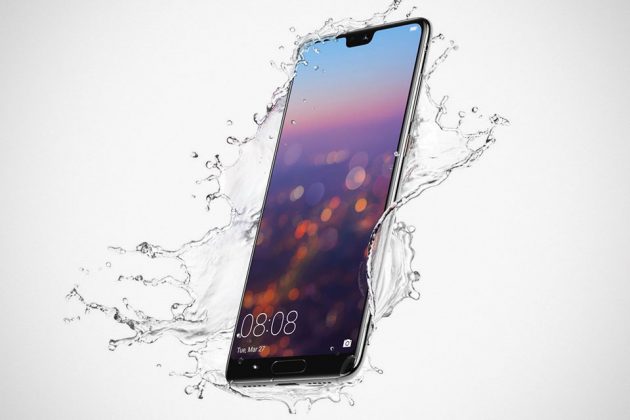 It really should because, artificial intelligence is involved – all thanks to the Kirin 970 chipset first found the Mate 10 unveiled last October. As traditional dictates, the Pro is the larger of the two, sporting a 6.1-inch OLED FullView display and being bigger, it also naturally packs a larger capacity battery, coming in at 4,000 mAh. OLED display plus a larger battery would mean disparity in usage time between the two could be much significant. 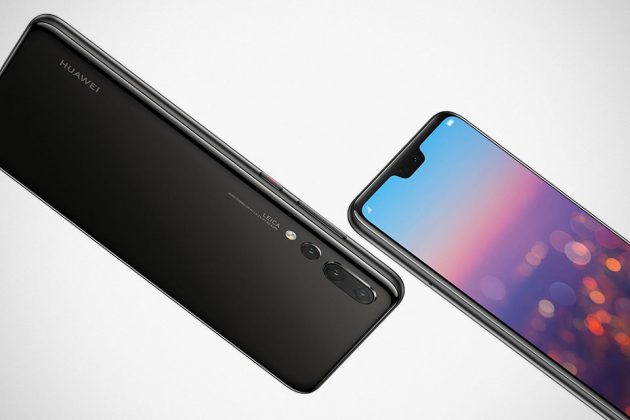 Meanwhile the non-Pro gets a 5.8-inch LCD display (like Mate 10 versus Mate 10 Pro), a 3,400 mAh battery and it does not get the IP67 rating like the Pro model. Instead, it has to settle with IPX3 which made it water resistant, but not waterproof. Those are the key differences. We see no point in regurgitating the feature list. Instead, we invite you to scour through the side-by-side specs overview below to pick up the details. Oh, before that, you may be interested in the pricing. The P20 is expected to retail for €649 (about US$800) while the P20 Pro goes for €899 (around US$1,100!). Yikes. Suddenly, Huawei is out of my reach too.

NOW READ  This Is It. We Have Officially Entered The Age Of "Dress" Headphones 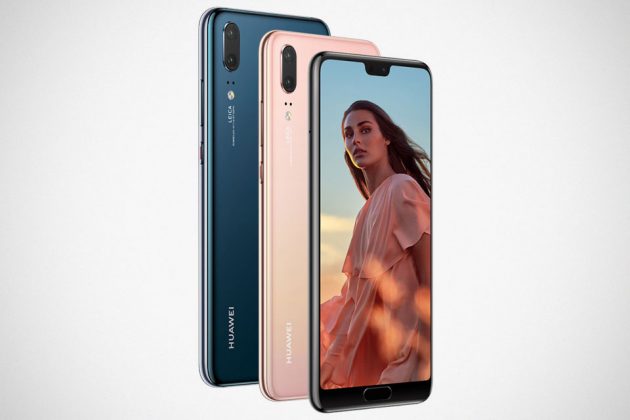