Nearly ten days after it emerged from its hanger in Cardington Airfield in Bedfordshire, England, the world’s longest aircraft, Airlander 10, has finally taken to the skies for the very first time on Wednesday, August 17, 2016. The flight marks another milestone for this ambitious aircraft which, when realized, will see a plethora of applications, including live event coverage, expedition and research, and data and surveillance – thanks to its ability to stay aloft for extended period of time, and also, the ability land on unprepared surfaces. Furthermore, being a slow flyer also makes it ideal for turning it into a luxury air liner for leisure air cruise. 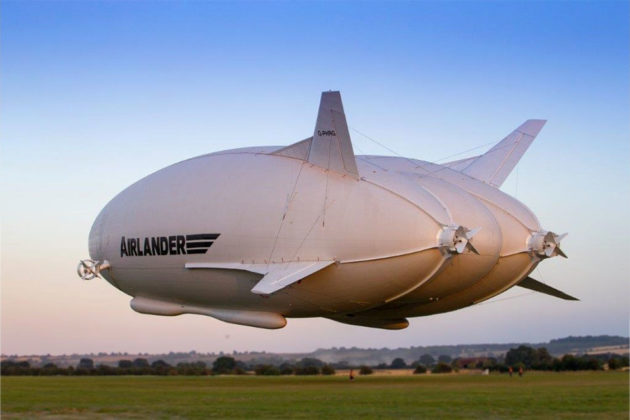 The aircraft has drawn much attention, not only because of its revolutionary engineering and the prospects it has to offer, but also for its unusual form that looks pretty much like a giant ass and because of that, it has gotten a very apt nickname, “flying bum.” Obviously, this flying fortress won’t be making any altitude or speed records; it has a modest maximum ceiling of 16,000 feet, which is about half of that of a commercial jet, and has speeds that tops out at 90 mph. But it more than made up for it with incredible endurance with the ability to stay in air for as long as two weeks and carrying heavier loads than conversional airships. 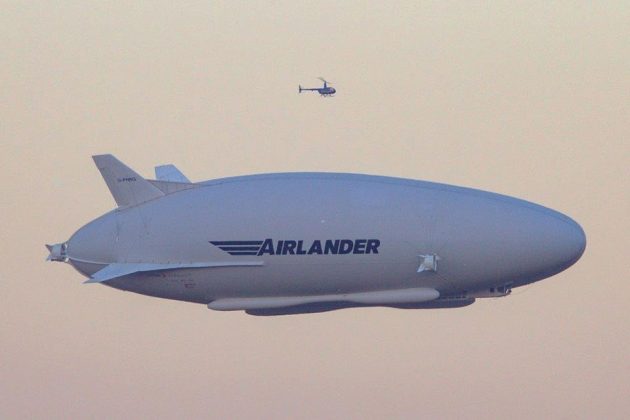 The aircraft was originally scheduled to make the test flight on Sunday, but due to unspecific technical issue, it did not make it. When it did make the flight, it successful executed a circuit which lasted for 30 minutes. The prospect looks bright for this modern day airship, however, it certainly won’t be explosively bright as it uses non-flammable helium as opposed to the Hindenburg’s hydrogen. So, in a way, it is quiet literally a giant-ass balloon.

Keep going for video of the monumental flight. 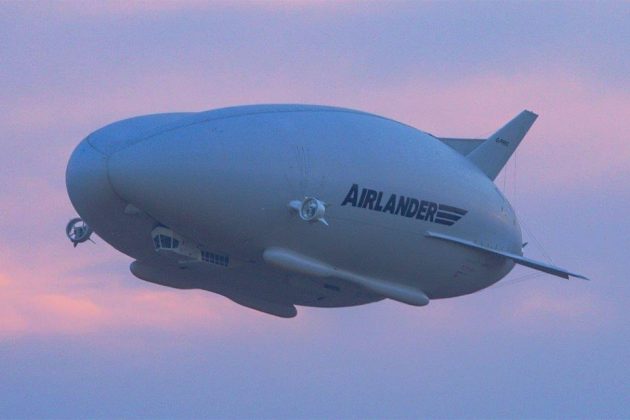