I am sure you know what an ‘amphibious vehicle’ is. In the automotive world, it means a vehicle capable of traversing the water and land, and vice versa, seamlessly, but Lee Rosario’s Hyperlight Aeros takes the meaning of ‘amphibious’ to the next level of high. To be more precise, the designer’s concept of ‘amphibious’ is taking it from under the water, as a submarine, straight into the air as an aircraft. Seriously, dude, this is 100% science fiction, but I absolutely love it! 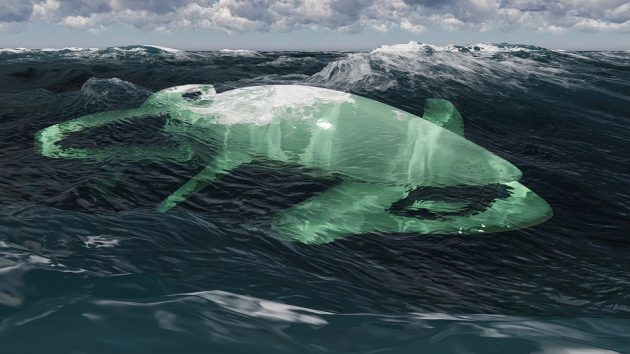 Rosario described it as the “next generation autonomous amphibious passenger vehicle concept that combines next generation drone tech, aviation rotor craft research and submersible water design.” Even the look is straight out of sci-fi movies/novels. Just look at this thing; it is truly, madly, deeply way out of this world.

“The Aeros is a 3 seater air-to-sea craft powered by a dual stage rear mounted Rolls Royce Hybrid Electric Jet power plant, coupled with a front stabilizing fan blade enclosure (the fenestron). Lift is provided via the front rotor and a sophisticated, computer controlled array of blow holes or “blow jets” located at the top rear and bottom rear of the vehicle. Thrust is provided by a rear exhaust jet powered from the electric Rolls Royce engines. The blow-hole arrays can also serve to stabilize and regulate water intake during submersible operation.“ 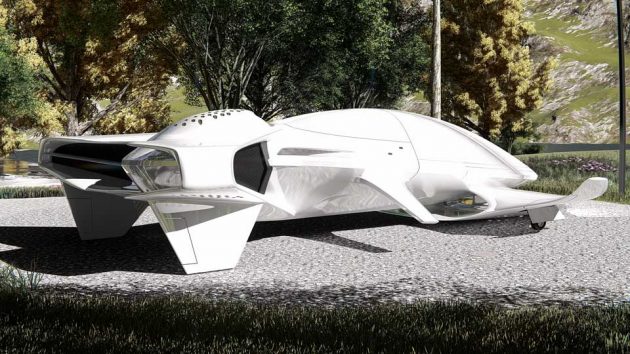 Man. This designer really did not hold back when conceptualizing this vehicle of the future. As a submarine, it can quietly cruise at 20 feet below the water, with the occupants safely encapsulated in a water right, pressurized cabin. As with most subs, it is void of windows. Instead, there is a sophisticated “environment” camera tracking system that will project the outside onto a high-definition curved digital display. Do I think this idea is outlandish? It certainly is. But do I love the Hyperlight Aeros? A 100 percent! Someone get a R&D department going already! 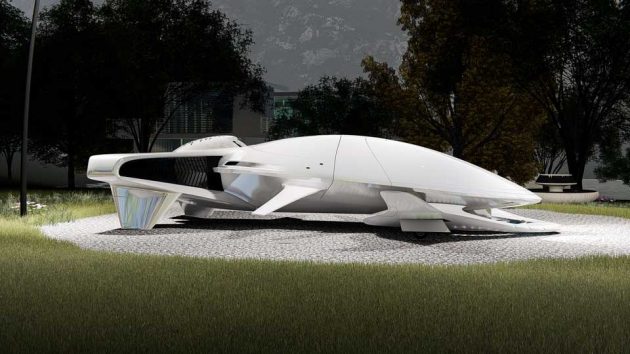 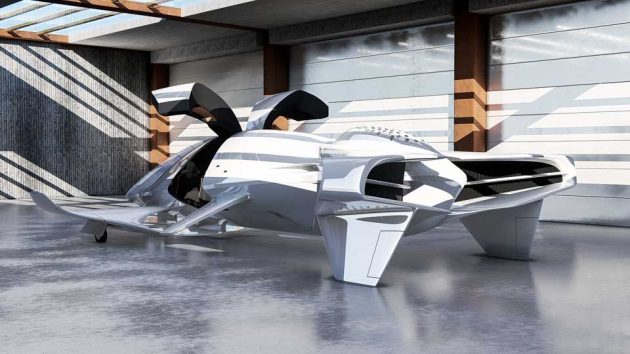 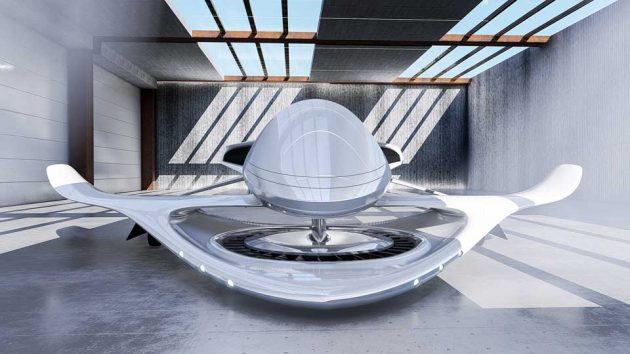