Jaguar Land Rover group has an interesting project planned for 2018. The company has found one of the three original pre-production prototypes 4×4 that made their debut at the Amsterdam Motor Show in 1948. The vehicle was apparently bought by someone in the 60s and when it was found, it was in such a dilapidated state that it took a team of experts at Jaguar Land Rover Classic months poring over the archives to determine that it is indeed the long lost vehicle, the vehicle that started it all. As part of the group’s 70th anniversary in 2018, the group will embark on a year-long meticulous restoration progress to bring the 48’ prototype back to its former glory. 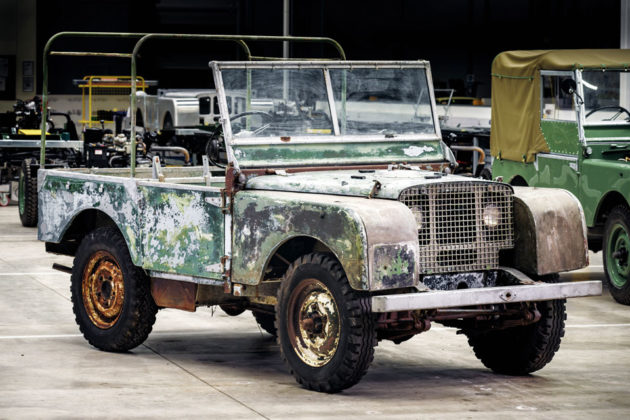 The much anticipated restoration will see everything being preserved as it was introduced in 1948, including the original light green paint job it had received as a prototype. Amazingly, Jaguar Land Rover also managed to identify the vehicle’s past owners and the group will be serving up invites to these once-proud owners to visit the classic works facility to witness the restoration and at the same time, share their experiences with this iconic automobile. We have no doubt, Jaguar Land Rover group will be making a emotional documentary on this to get Land Rover enthusiast all nostalgic and emotional. If you are fan, you may want to follow the full story on Instagram.

Also, may we interest you with the timeline of this 48’ example and after that, take a couple of look at the original found state, followed by a promo video of what’s about to transpire. 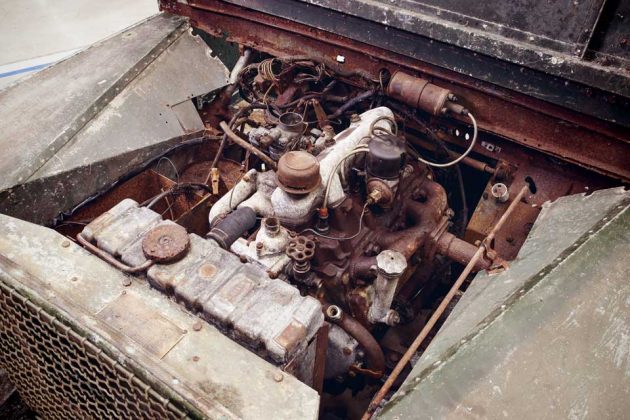 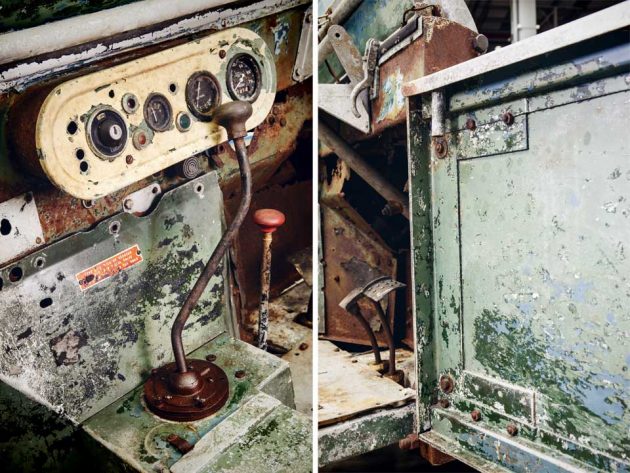