Lesser known China handset maker LEAGOO first got our attention when it showed off its iPhone X-lookalike, LEAGOO S9. Now that the device is already on the market, the company is ready to get your attention with a follow up called LEAGOO S10. Not surprisingly, LEAGOO S10 borrows much of the designs and at least one innovations from other handset makers. Most notably is the hybrid Google Pixel 2 XL and iPhone X look, and also an in-display fingerprint sensor which is fast gaining popularity and first seen on the Vivo X20 Plus UD. 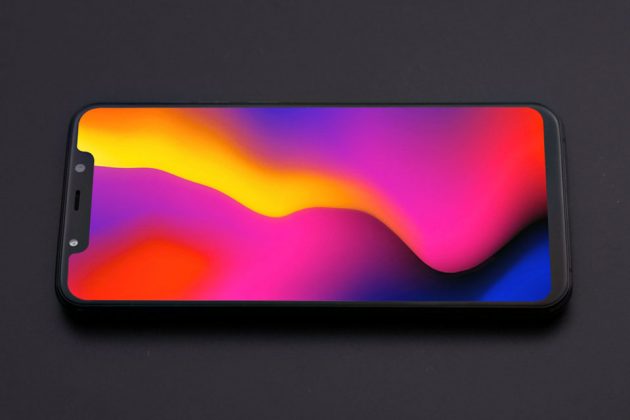 Oddly, LEAGOO seems to be very proud to stake claim as the “world’s 3rd notch-display featured phone (that) supports in-display fingerprint unlock.” It promised to deliver same powerful performance as flagships like Vivo 21 and Xiaomi Mi 8, but going at “half of the price tag.” I am not going to lie, it sounds very promising, but build quality and reliability are questions that needs to be answered. Not a lot is known about this upcoming device, but we do know that to will have a 6.21-inch AMOLED FHD+ display with 19:9 aspect ratio and a pretty impressive 90.3 percent screen-to-body ratio. 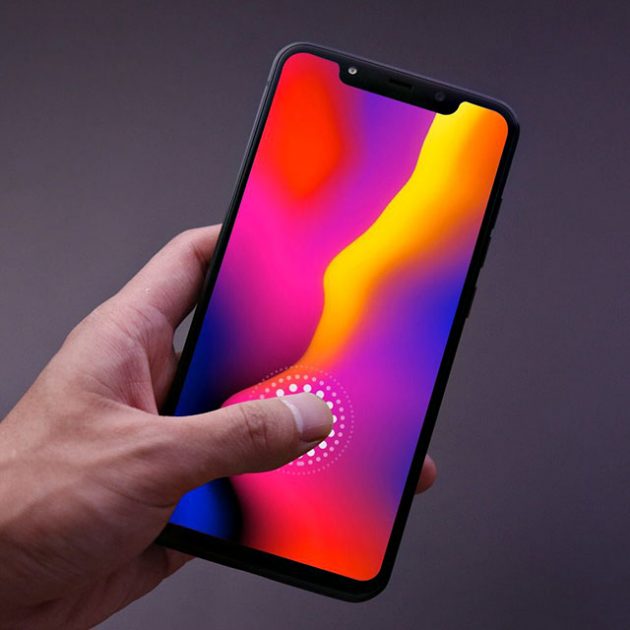 Furthermore, it will get an all-day usage from a massive 4,050 mAh battery, along with support for 10w wireless charging and 18w quick charge. Finally, it will also have the other rage in smartphone for 2018: artificial intelligence. However, details are not known except for this description:

“As a flagship with the latest Neuro Processing technology, LEAGOO S10’s Artificial Intelligence is able to optimize all applications of your smartphone such as chipset, camera, operation system, etc.“ 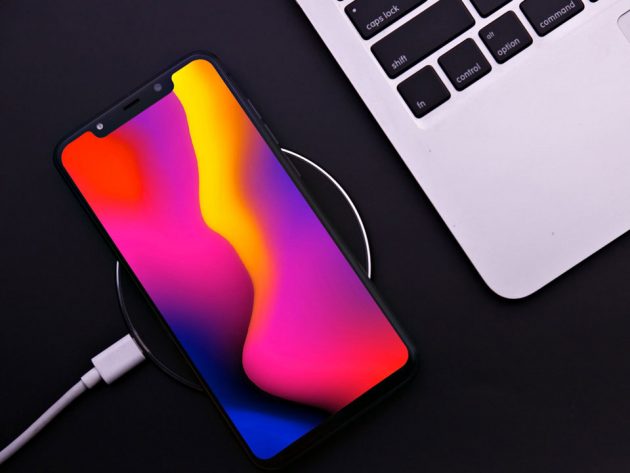 LEAGOO, as it seems, is determined to reach out to the U.S. and the world markets because, with the LEAGOO S10, it will be leveraging on crowdfunding platform, Indiegogo, to make the sales. When exactly that will happen is not known. If you are keen, you can sign up to be notified and at the same time, secure yourself up to 21 percent off the the retail price. Head past the jump for a futuristic, Mission Impossible-ish product teaser video.