LEGO has decided that it wants to make toys for grown ups. Strange that the Danish toy maker has such a notion, but here it is, the LEGO Forma – a series of mechanical toys designed with adults in mind. The first series is about marine creatures, namely fishes. Forma are mechanical models that, in the tradition of LEGO, requires some assembly. It combines sturdy rods and parts with customizable skins to provide grown ups with build challenge and at the same time, offers an avenue for adults to unleash their creativity.

“Two hundred and ninety four elements come together to form a dynamic model. A clever gear system generates life-like movement that’s as satisfying to put together as it is to see. The sum is a thoughtful creative challenge that’s relaxing yet creatively stimulating.”

With LEGO Forma, the toy maker drew inspirations from nature which, in this case, it would be fishes, and incorporates life-like movement to the models. In a way, LEGO Forma is a mechanical art sculpture you never knew you need in your life – as proven by LEGO’s very well received, first-ever crowdfunding campaign for this product on Indiegogo. The campaign, which has two days left on the calendar, is already 1,328 percent funded. 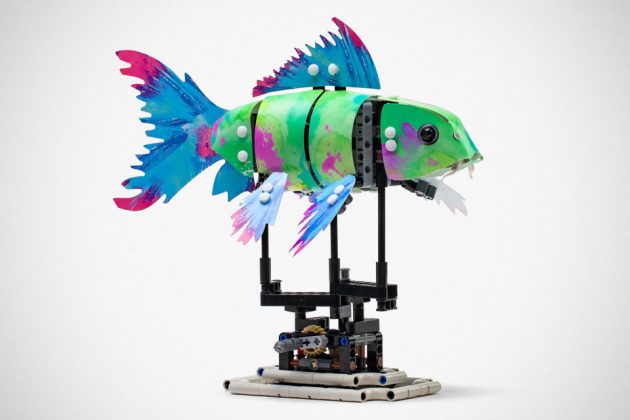 With the exception for a U.K. perk left, the rest of the perks were promptly snapped up. So, if you are residing in the U.K. and love to own a true adult-centric LEGO building kit, this is for you. But why LEGO Forma? Well, according to the horse’s mouth, this grown-ups toy is designed to help adults to reconnect with their imagination and disconnect from the stress of life. Having said that, I think other LEGO sets serve the purpose just as well… unless the ‘stress’ is in the other LEGO sets’ is in their pricing. Just saying… 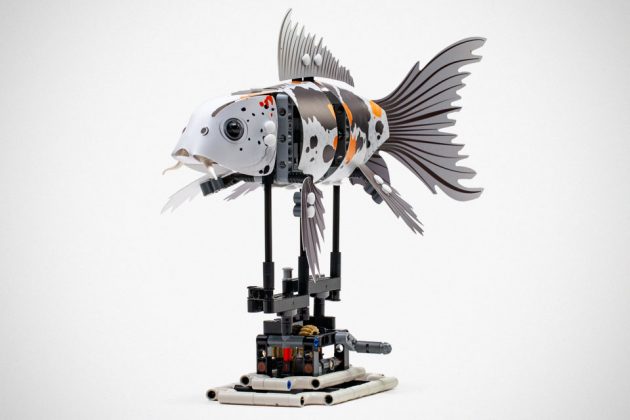 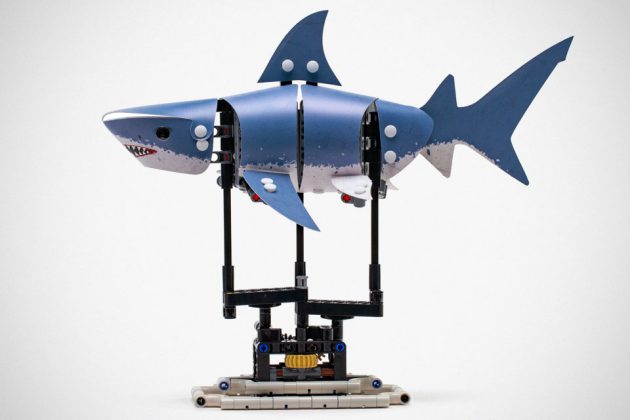 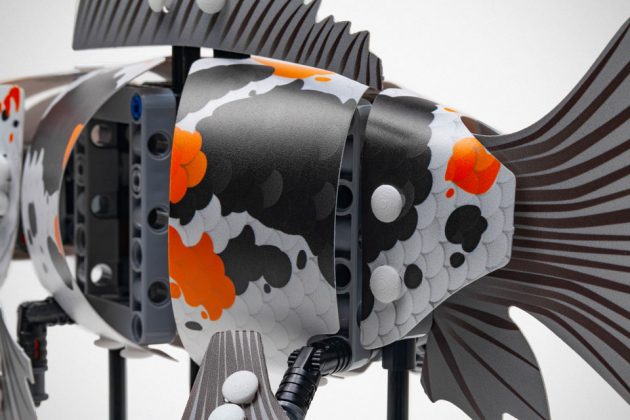