It kind of missed out the 30th anniversary, but I guess it is better late than never. We are talking about the much anticipated Ghostbusters Firehouse HQ which has officially LEGO-lized. The LEGO Ghostbusters Firehouse HQ Set is set to hit the shelves in January 2016 for a grand price of $349.99 (ouch!). Clearly, this is going to hurt a lot of fans’ wallets. So, if you are fan, you better start watching your budget. Anywho, the official words were release via LEGO Official Facebook page with LEGO yesterday showing the product shots taken right in front of the Hook & Ladder 8 firehouse in New York, which was the same building used in the filming of Ghostbusters headquarters. What a cool way to officially announce the product, right? 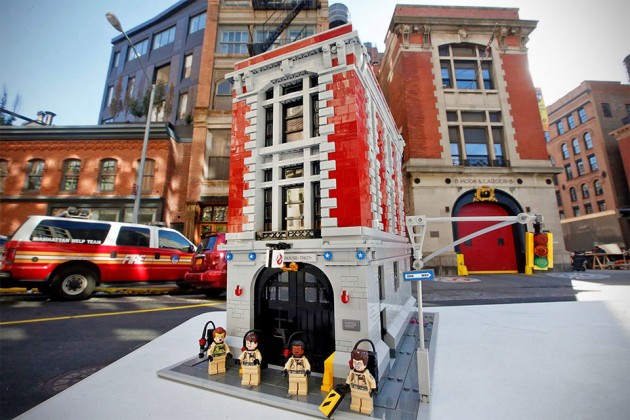 Packing in a cool 4,634 pieces, the 2-story Firehouse HQ set features a laboratory, living quarters, ghost containment unit, and nine minifigures, including Peter Venkman, Raymond Stantz, Egon Spengler, Winston Zeddemore, Janine Melnitz, Dana Barrett, Louis Tully, Library Ghost and Zombie Driver. Also included are a few non-MiniFig ‘characters’, well if you can call ghosts characters… and they are Slimer (everyone’s favorite ermmm, blob of slime?), and two other ghosts. And oh, Ray’s favorite fire pole is part of the iconic building too. So, whatever you want Ray to do with the pole is entirely up to you. Hint: just play it like Ray loves it.

NOW READ  Who Would Have Thought The History Of Pac-Mac Could Be Made Into A Luxury Coffee Table Book?

The walls can be removed for play access, but perhaps most importantly, the Firehouse HQ’s doors can actually fit the 21108 LEGO Ideas Ghostbusters Ecto-1 inside. Now, all that’s left is for Stay Puft Marshmallow Man to join in the party. 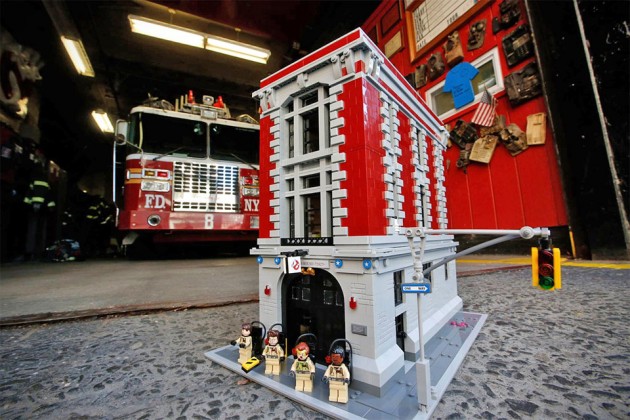 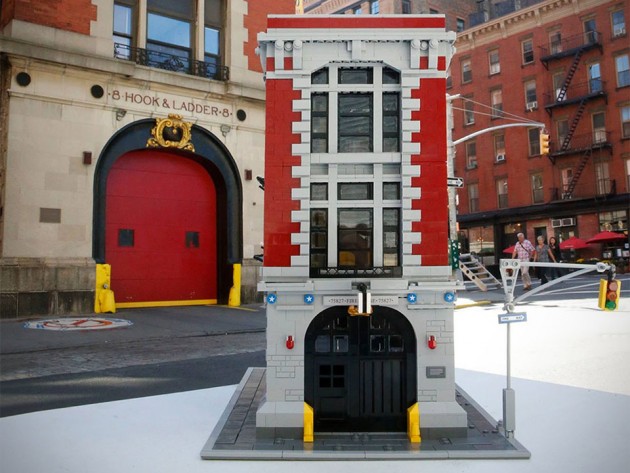