Well, here is a new LEGO set that is going to take you back to your childhood time because, pop-up book and fairy tales. This is the LEGO Ideas 21315 Pop-Up Book originally designed and submitted by two LEGO Ideas members Grant Davis (AKA Grant_Davis_) and Jason Allemann (AKA JKBrickworks) back in August 2016. 21315 set is also the first pop-up book in LEGO’s history, btw. Now, that’s pretty dope. This set is a highly playable that is presented as a pop-up book that opens up to reveals a space where you can build one of the two included fairy tales. 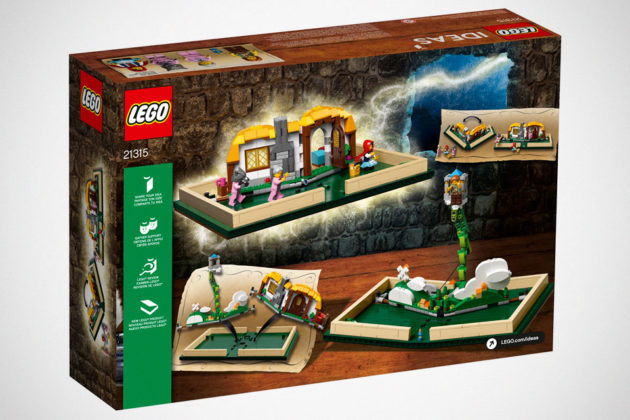 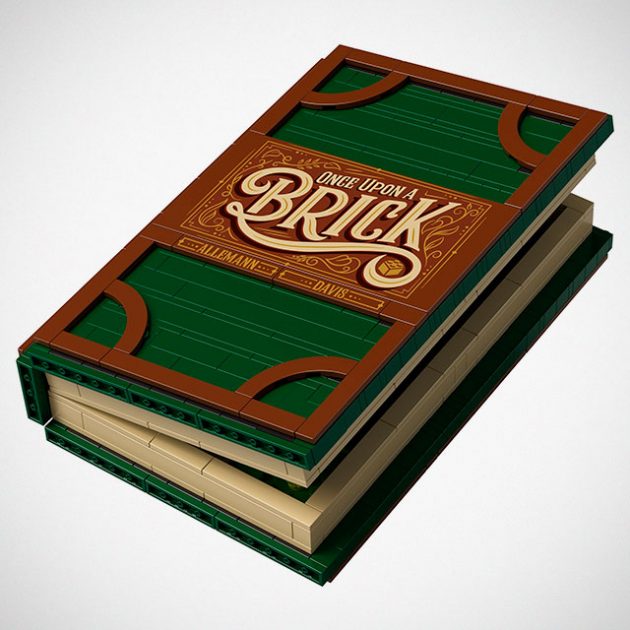 “Bring the classic fairy tales Little Red Riding Hood and Jack and the Beanstalk to life with the first-ever pop-up book made from LEGO® bricks! Open the book and up pops grandmother’s lovely cottage with swinging door and an interior so you and your family can recreate the memorable story. Will Little Red Riding Hood recognize her grandmother in pyjamas or is that the wolf in disguise? Or swap out the scene and climb to the top of the beanstalk in search of treasure in the giant’s castle, but microfigure Jack better keep an eye open for the hungry minifigure giant!” 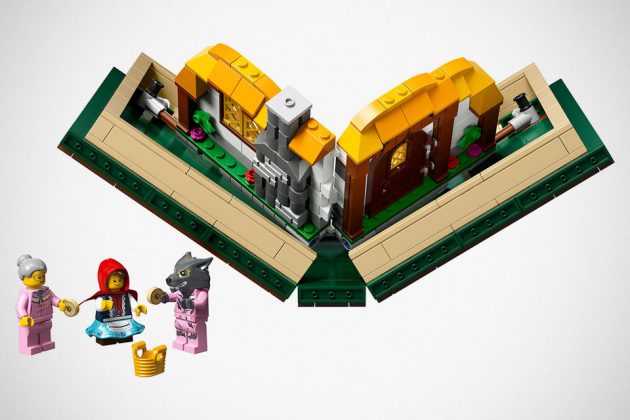 Clearly, this set has its sight set on children, but IMHO, it is also for the child in every grown ups. In fact, I think it is a highly collectible set, made even more collectable because, each LEGO Ideas 21315 Pop-Up Book comes with a booklet with a short history of pop-up books, a condense history of each fairy tale in the set, plus information the designers, as well as the LEGO designers. LEGO Ideas 21315 Pop-Up Book is slated to hit the shelves online via LEGO web store and LEGO stores worldwide, starting November 01, 2018 with an associated sticker of $69.99 (£59.99/€69.99).

NOW READ  LEGO The Monster Book of Monsters Is Free With Purchase Of US$75 Or More LEGO Harry Potter Sets At LEGO.com 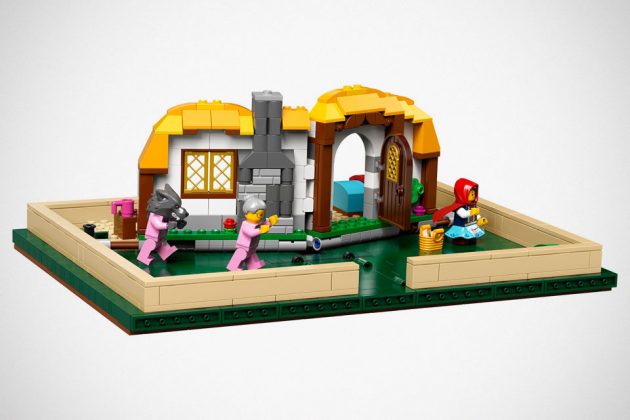 Those in the U.S. may be interested to know that there will be a pre-release box signing event where fans can meet and greet fan designers, Grant Davis and Jason Allemann, acquire the set before the official release date and have it signed by both fan designers (yup, that’s what LEGO is calling them). The pre-release box signing event will happen on October 27, 2018 from 11AM-3PM at The LEGO Store at Washington Square shopping center, 9410 SW Washington Square Road #K11, Tigard, Oregon, U.S.A. So, mark this day if you will be in and around this area and also, show your interest via the Facebook event page. Don’t say we did let you in on this. You’re welcome. 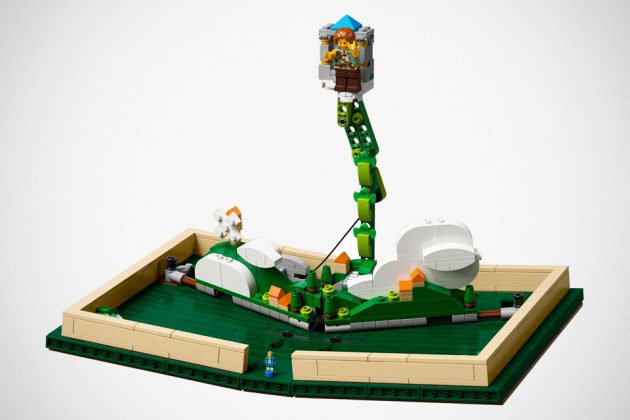