You have probably seen the teaser, which is nothing more than a boxy silhouette of the famous (but fictional) MI6 agent’s ride of choice. Well, it has been made official, along with images and videos of it. Yes, indeed the LEGO version of James Bond’s iconic ride, the Aston Martin DB5, is now official. The LEGO 10262 Creator Expert James Bond Aston Martin DB5 comes in at 1,290 pieces and it will cost $149.99 (or £129.99 or €149.99) when it becomes available in August 01. 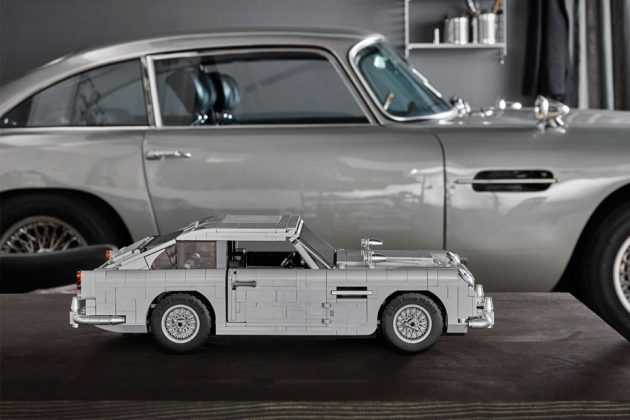 Befitting the Martini-loving not-so-secret secret agent’s ride, this LEGO-lized iteration is outfitted with familiar gadgets, including rotating license plates, ejector seat (yes!), tire scythes (basically, wheel-mounted tire slasher), and of course, front wing machine guns. Funny how Bond hardly kills, but he’d always have guns and all-things-that-kill with him and on his cars, eh? That’s of course, until Dennis Craig took up the role. 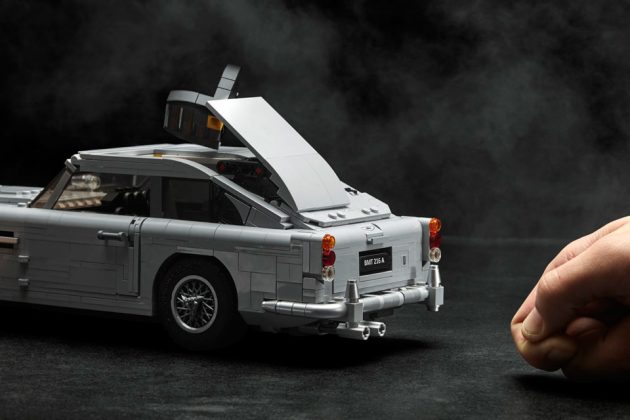 Anyways… other noteworthy mentions include opening doors, detailed interior with a concealable tracking computer and door compartment with telephone, opening hood with straight-6 engine detailing, and deployable rear-window bullet shield. In case you are curious, pulling back the rear bumper will trigger the ejector seat, and pulling back the stick shift will activate the front-wing machine guns. Sweet. Ermmm, sweet as far as “gadgets” go, but not quite the look. 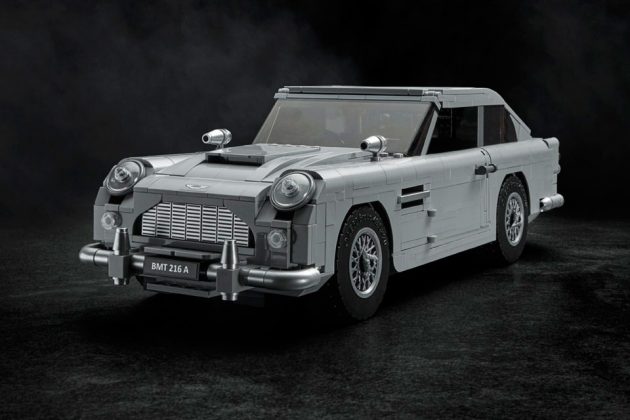 Now, lets face it. The set does look like the classic DB5, but that is as far as largely straight elements can replicate. So, it does look a little cartoonish. Seriously, this set should be in LEGO Technics. Regardless, it is set LEGO is banging on cos’ it features a handful of new-for-August-2018 special elements, including a drum-lacquered macaroni connector, 2×4 tile and 1m beam, and a printed 1×2 tile with grill pattern. When completed, LEGO 10262 Creator Expert James Bond Aston Martin DB5 measures 10 cm tall, 343 cm long and 12 cm wide (3 x 13 x 4 inches).

Keep going for a few more looks, plus a series of videos to promote its official launch. 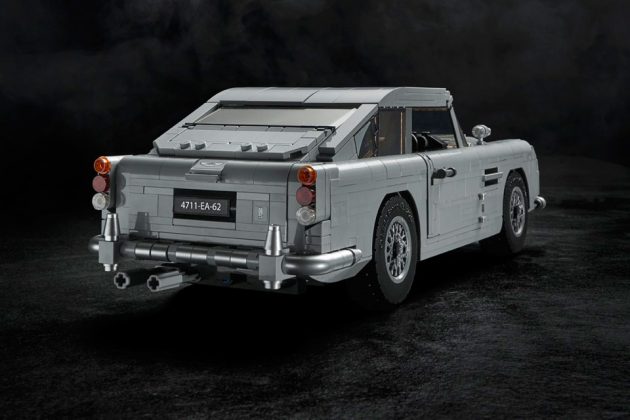 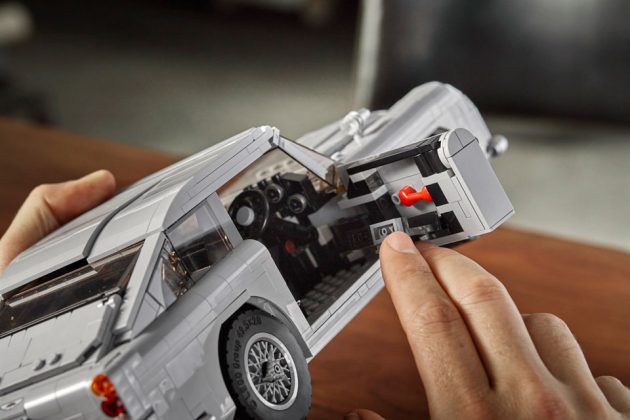 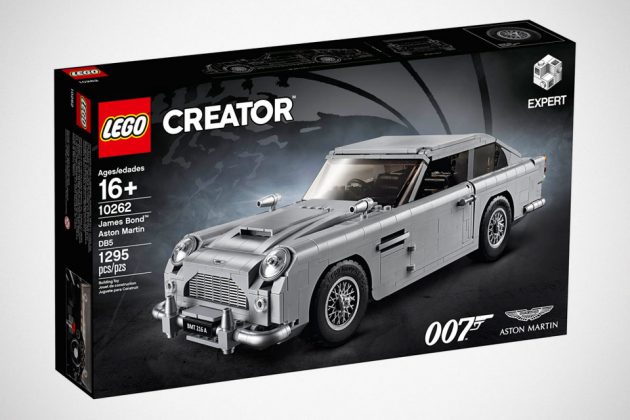