Sony still has the rights to Spider-Man and so, it is really no surprise that the electronics/entertainment giant is eager to promote Insomniac Games upcoming Spider-Man video game with a hardware/game bundle. The announcement was posted today (or yesterday, depending on where you are) on Playstation official blog. The Limited Edition Marvel’s Spider-Man PS4 Pro Bundle will be launching alongside the video game which will be out on September 7, 2018. 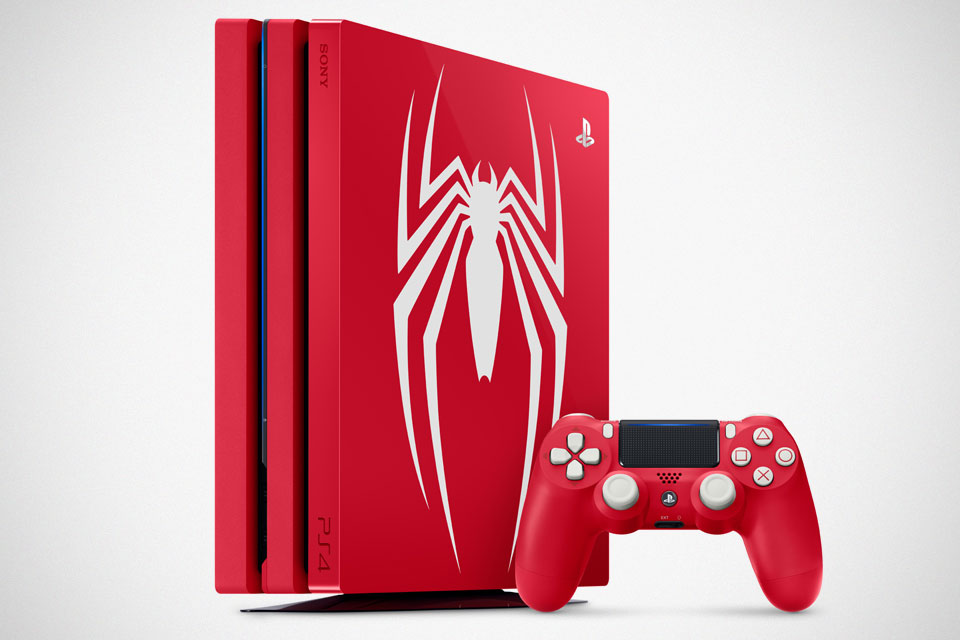 The bundle includes a 1TB PS4 Pro featuring the iconic Marvel’s Spider-Man emblem in white against an “Amazing Red” base color. A matching DualShock 4 wireless controller (no Spider-Man logo here though), and Marvel’s Spider-Man game on Blu-ray Disc, plus “digital content” to boot. Though it is not known what is in the “digital content.” Wallpapers and sound effects for Playstation 4, perhaps? Or could it be The City That Never Sleeps DLC as mentioned in the Playstation EU blog? Anyways, in case you haven’t heard, here’s some info regarding the game straight from the official source: 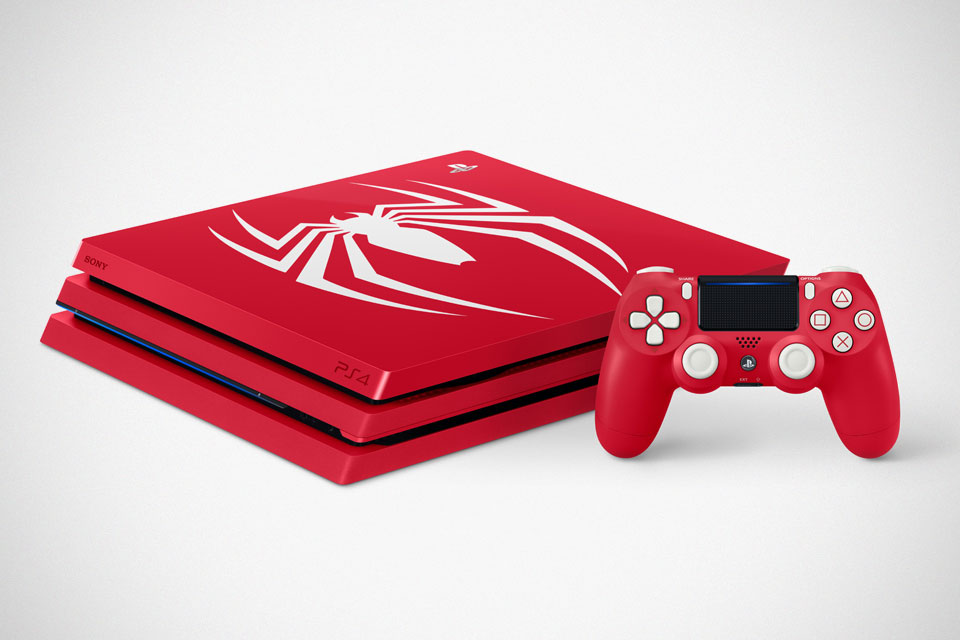 Limited Edition Marvel’s Spider-Man PS4 Pro Bundle will be offered in U.S. and Canada markets, as well as in the EU. Expect to shell out 399.99 American dollars, or 499.99 Canadian money for the bundle. It is not known how much it will cost in EU markets. If you are up for it, you can secure a unit ahead of the official launch by pre-ordering it from Amazon, Best Buy, and GameStop, as we speak. Skip ahead for the bundle promo video. 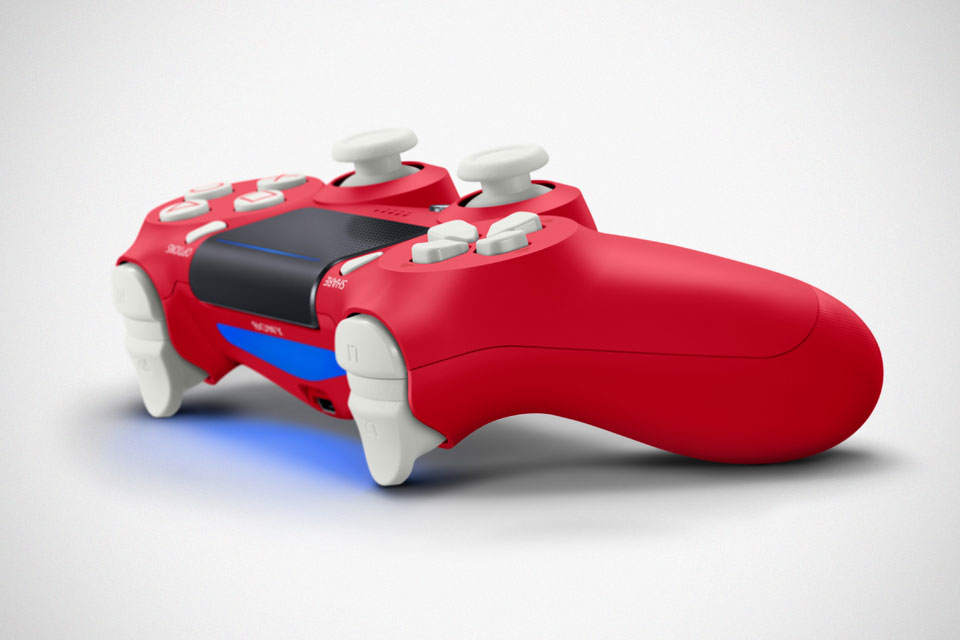 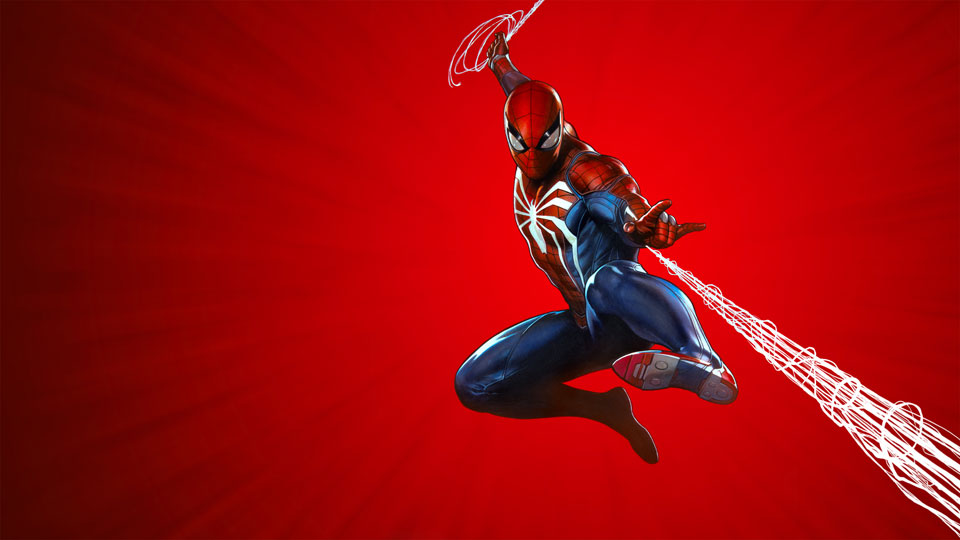