Remember the Lexus Hoverboard unveiled in June? Despite the skepticism, the hoverboard turns out to be a real deal. Yes. You heard that right. Back to the Future II kind of hoverboard is a reality, albeit hovering just slightly off the ground. A special skatepark called hoverpark was constructed to facilitate the testing of the hoverboard. The park the park combines elements from skate culture with technology within its architecture. 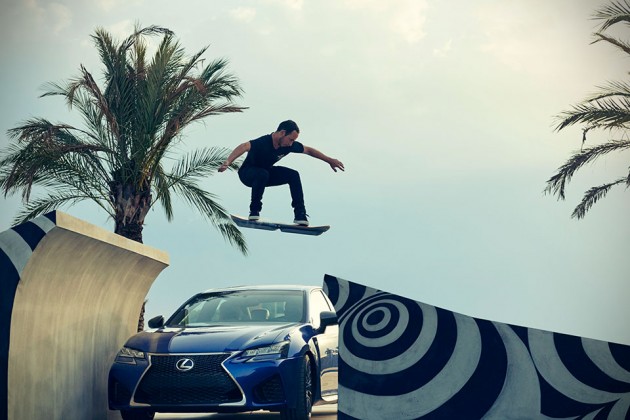 On the surface, it looks just like any other skatepark complete with rails for grinding, half pipes and stuff, but underneath, it has up to 200 meters (656 feet) of magnetic track to enable the magnetic levitation feat that even allows the Lexus Hoverboard to do something which the fictional Mattel hoverboard can’t: travelling across water. During the 18 months of development, Lexus collaborated with a team of scientists from IFW Dresden and magnetic levitation specialist, evico GmbH, with pro skateboard Ross McGouran serving as the hoverboard test rider. But how does this beauty actually levitates? Lexus explains:

“The Lexus Hoverboard technology features two “cryostats”—reservoirs in which superconducting material is kept at -197 degrees through immersion in liquid nitrogen. The board is then placed above a track that contains permanent magnets. The magnetic field from the track is effectively ‘frozen’ into the superconductors in the board, maintaining the distance between the board and the track—essentially keeping the board hovering. This force is strong enough to allow the rider to stand and even jump on the board.”

I guess that kind of explains why there’s constantly ‘smoke’ bellowing from the side of the deck. Up to this point, Lexus Hoverboard is probably the closest thing you can get to the Back to the Future II’s depiction. The fact that it actually works and in a size this compact is a feat by itself. Keep going for the official video to see the hoverboard in action. 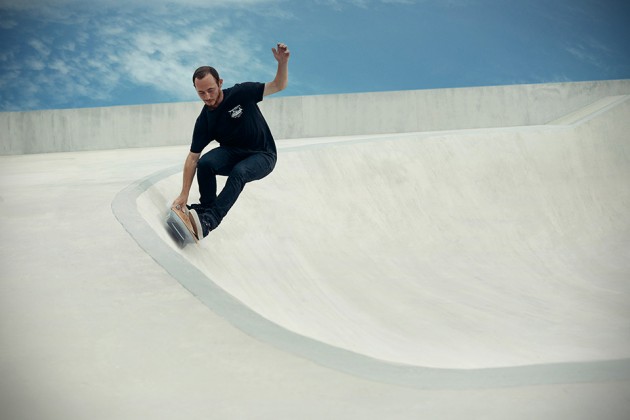 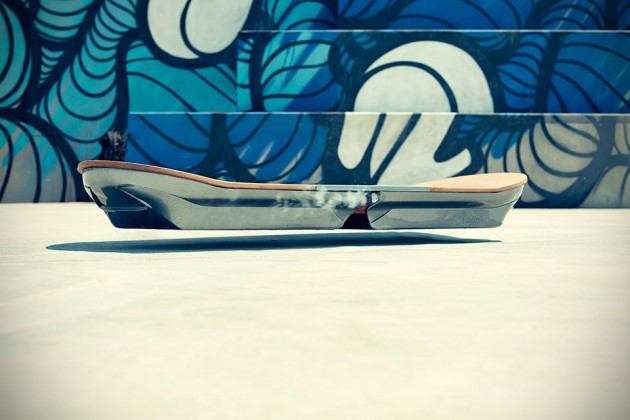