LG finally took the wrap off its G series flagship after a sneak at the Mobile World Congress in March. I still can’t get over how media did not pick it up back then except for one lone blog. So, here it is, the LG G7. What can we say? It looks so iPhone X. It even has a glass back and has a button-less front, just like the X. Sorry to say that Apple is still the leader in designs. How else do you explain the notch trend? Granted, Apple was not first; it was Essential Phone that started it, but you have to admit that it was Apple that makes it a “trendy” thing. 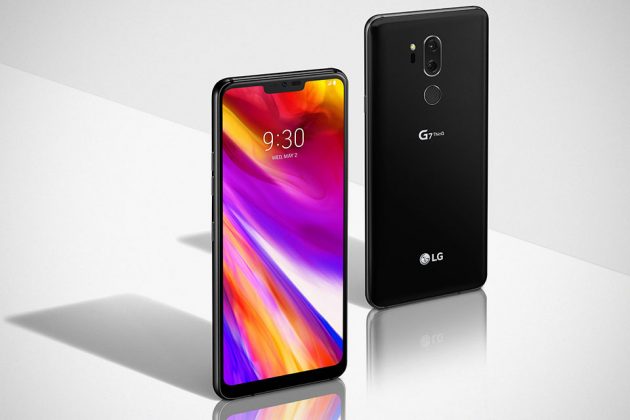 Anywho, most of the key specs were already made known back in March, but one thing we did pick up is, the new G7 has LG AI called ThinQ in the mix and hence the name, LG G7ThinQ. Fancy. What ThinQ supposed to do is to bring “useful and convenient AI features to the fundamental consumer smartphone experience,” LG said. As far as look is concerned, it is, as mentioned, uber iPhone X, even LG try as hard it did to say the G7 has a new design aesthetic. It has a polished metal rim, though, and a slightly curvier edges around the back. 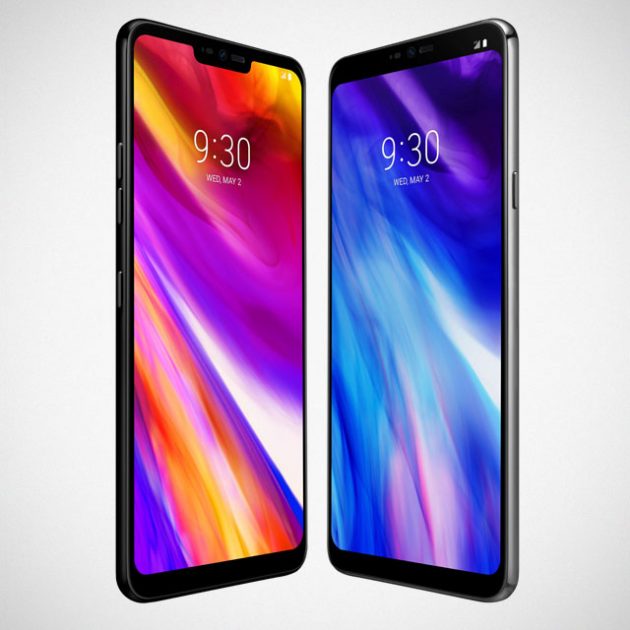 It touts the “most advanced processor,” which is basically the latest Qualcomm Snapdragon 845 Mobile Platform, a “brilliant display” afforded by a 6.1-inch QHD+ 19.5:9 FullVision display, “booming audio” by the way of Boombox Speaker that boasts some serious low frequency reproduction, and upgraded camera with “more intelligence.” The new LG G7ThinQ should have already hit the South Korea market. It is expected to be available in North America, Europe, Latin America and Asia shortly after. However, the actual availability and pricing are dependent on regions. In the meantime, continue forth to have a look at the specs overview. 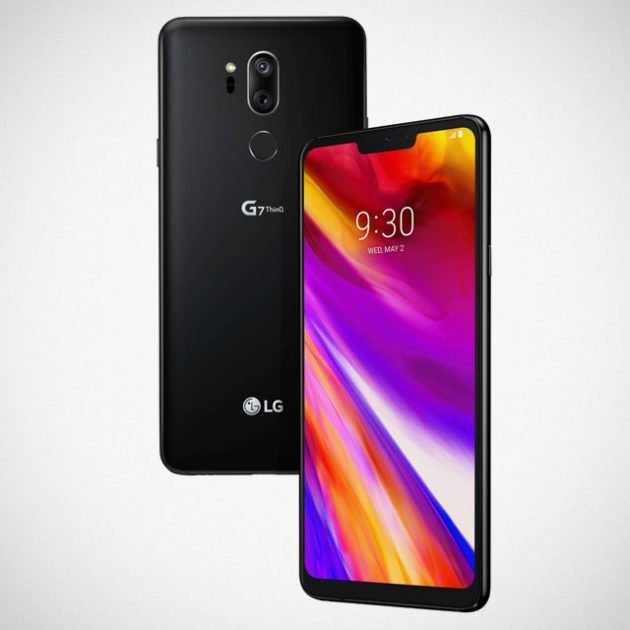 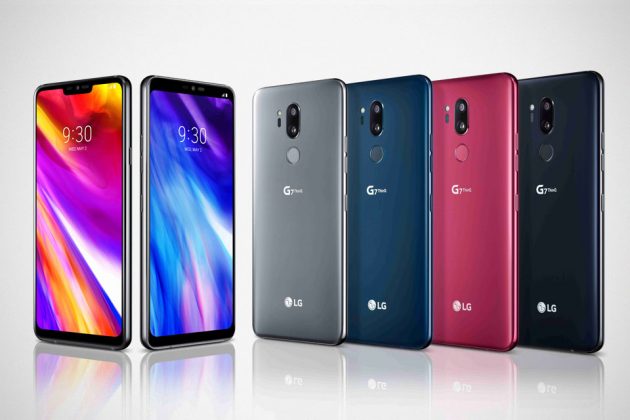