Unknown to most people, Jackie Chan is more than an action movie star known for his slapstick kungfu scenes. He is somewhat of a misfit. For starter, he chose to live in a non-luxury, nondescript building in middle of an industrial area in Hong Kong. He has a huge collection of Chinese teapots and he has a museum where endangered and rare species are preserved. And he also skis. Yup. He does. I am not going to lie. That’s news to me. Anyways, that brings us to this: Jackie Chan Oro-Armaranto Skis, a limited edition skis created by bespoke ski maker, Foil Skis in honor of the action movie star. And it is, in Foil Skis’ tradition, very luxurious. Like super duper luxurious. 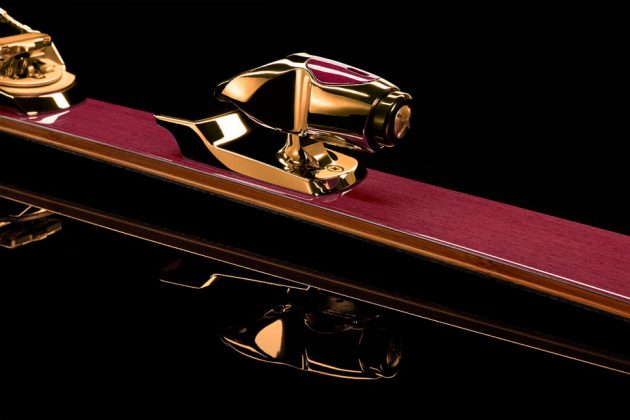 First off, it has a top sheet in Purple Heart wood selected by the man himself. The wood has a distinct purplish color when exposed to sunlight (hence, the name) and on it, is the Swiss watch of binding, plated in 14 karat gold. On each board, it bears the Chinese character for dragon in traditional style against a gold background. Other details include graphite race nano tech base, quadriaxial carbon stripes, ash/paulownia wood core, bamboo sidewalls, stainless steel edges, rubber dampening inserts, titanal plates and the length, of course, customizable to individual client. 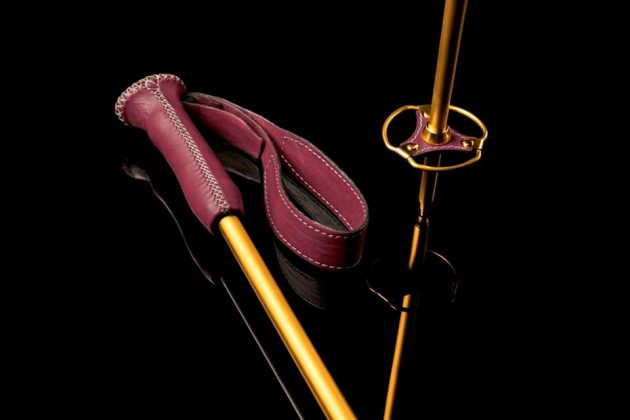 Those are not all; each set of Limited Edition Jackie Chan Oro-Armaranto Skis also includes a souvenir book and certificate signed by Jackie Chan. If you want, there are other options like inlaid initials on the vintage lock, classic flask and monogrammed leather bag. And then there is the super dope looking custom Foil Travel Bag for lugging the precious skis to wherever you maybe going. Though we are not sure how will these extras add to the already grand asking price of $42,000. Yup. That’s over 40 grand there.

I know, it is hard for mere mortals like us to imagine stepping on a luxury car priced wood and steel. Then again, this is neither the most expensive skis nor most exotic skis from Foil Skis. Last year, the skis maker had a set crafted from 8,000-year-old wood that commands a princely sum of $50,000. So, I’d say Jackie’s edition is a bargain. Well, sort of… 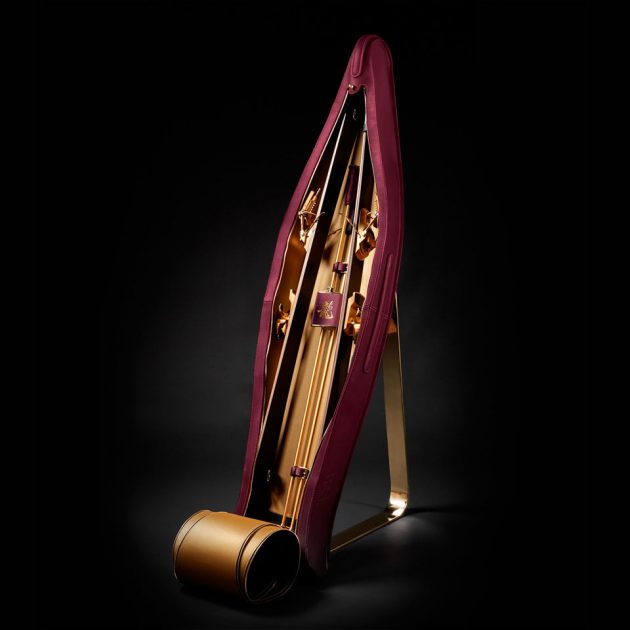 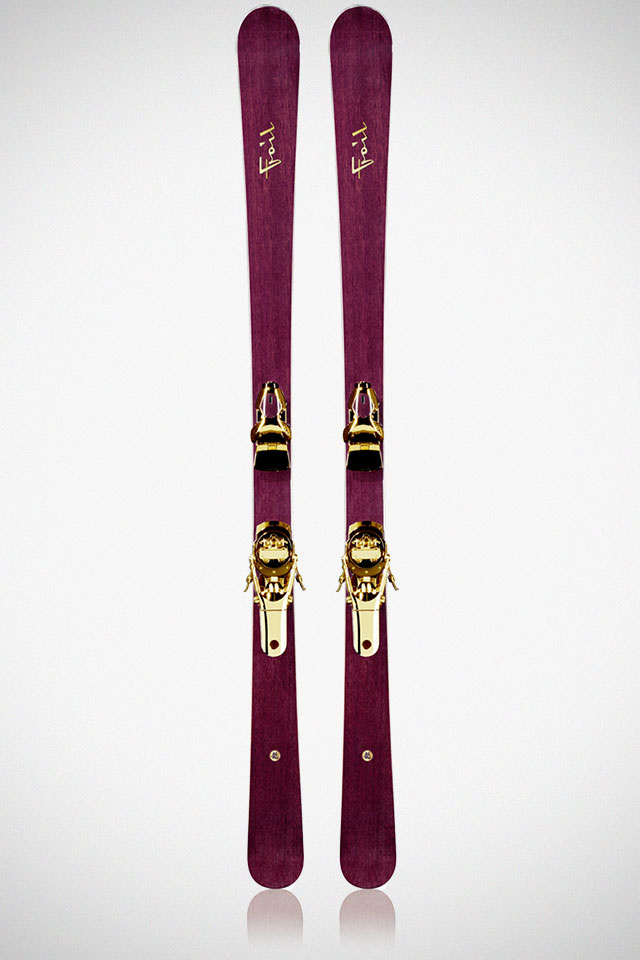