Loewe, the German luxury TV maker, is known for its television. It has dabbled in audio products too, but never portable wireless speakers, well, that’s until now. Meet Loewe klang mkI wireless Bluetooth speaker, the company’s foray into the world of untethered, portable speaker. Loewe is a little late in the game, but the product should appeal to Loewe fans who have been wondering why the brand hasn’t have any portable Bluetooth speaker to offer them. 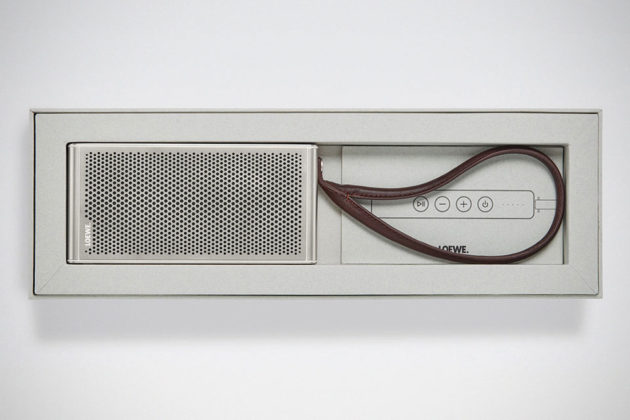 Like the rest of Loewe’s products, the klang mkI bears a minimalist design language that is synonymous with Loewe and promised to deliver audio prowess despite its diminutive stature and in the case of klang mkI, it plans to do so through two high/mid-range speakers, along with two mid/base passive membranes. How it really sound is only until we have an audition with it, but for now, we will take the brand’s words for it. 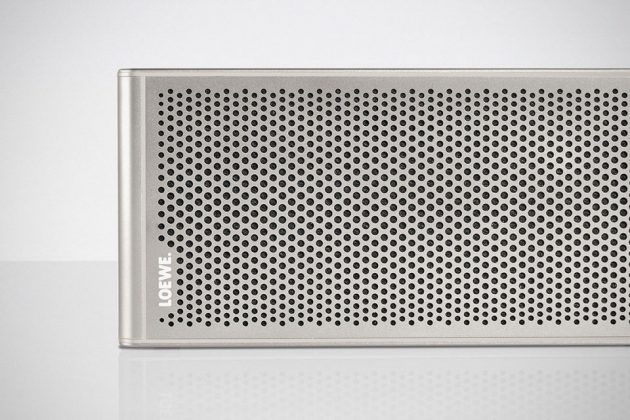 However, as far as driving big sound out from small audio devices is concerned, Loewe is no stranger; it has been doing it the whole time, but in its TVs. Anywho, the promise of superior audio aside, the other highlight of Loewe’s first portable Bluetooth speaker is, you guessed it, the design. It is minimal and aesthetically pleasing – thanks to an exterior that has been sandblasted before being treated to “a high-tech color application process.” 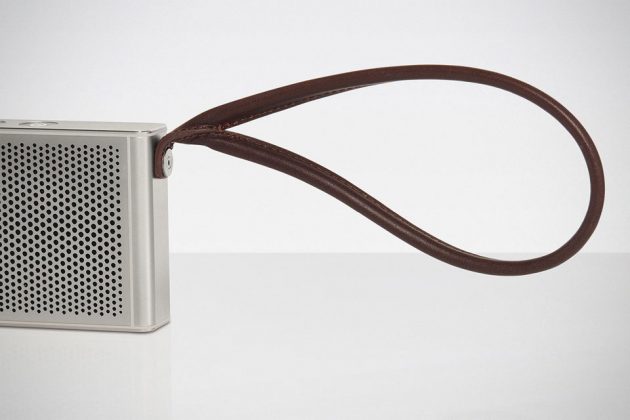 The result is a lustrous exterior that is as beautiful as it is durable, or so we read. When it comes to Loewe, no efforts are spared. A good example would be its rose gold models, which features a housing plated with 80 percent real gold – making it ten times thicker as typical gold plating treatment. Finally, a 12-hour lithium-ion battery pack rounds up the package. 12-hours run time is quiet a promise, especially considering what it already packed inside and its pocket-sized dimensions. We are not sure how much it costs.

We can’t find Loewe klang mkI Portable Bluetooth Speaker anywhere on its website, international or Germany. But one thing we know is, it will be in the market come this June. So, fans of Loewe who desire to have a portable wireless speaker that compliment its Loewe TV and other speakers, this is it. 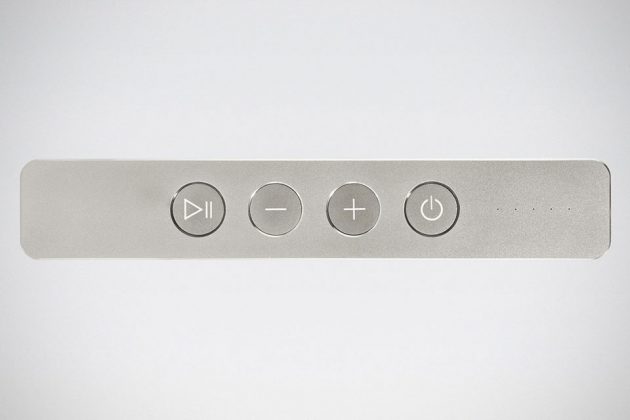