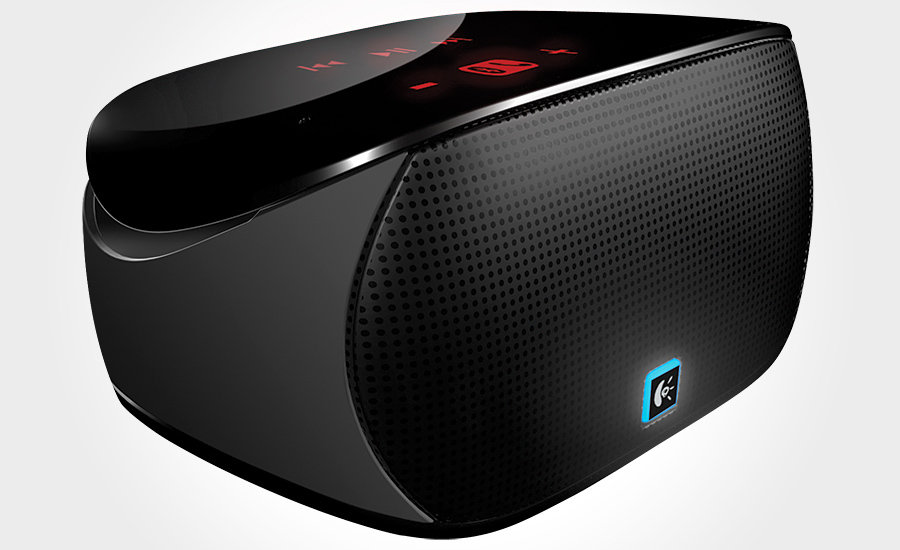 Bluetooth speakers are a dime a dozen in the market but one that sounds as good as it looks often threaten to hurt our wallet bad. not in the case of the Logitech Mini Boombox. it has what it takes to be a decent Bluetooth speakers with features like Bluetooth streaming from your iDevices or any other Bluetooth-enabled devices, portability, built-in microphone, and good looks. it is equipped with a specially designed acoustic chamber that promised to deliver great sound with enhanced bass, and a battery lifespan that’s probably going to outlast your iPhone. other features include beautiful backlit, touch panel controls that ensure visibility in both day and night, and a 3.5mm audio input jack for hooking with non-Bluetooth enabled media players. at $99.99 a pop, the Logitech Mini Boombox is certainly one of the more affordable Bluetooth speakers in the market. a few more images follows after the break.
[ad#Google Adsense-text-468×60]