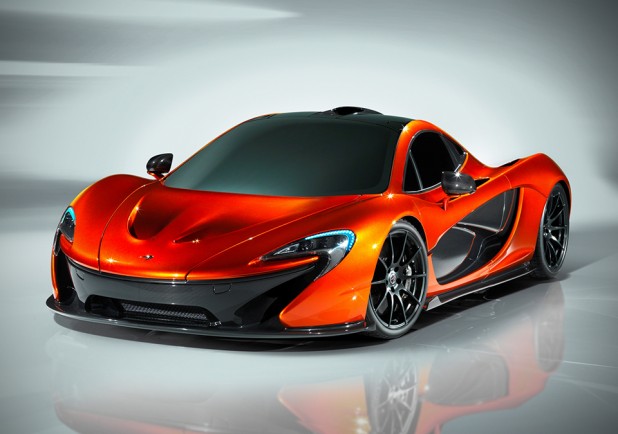 more than two decades on after the first introduction of one of the world greatest car, the McLaren F1, McLaren has decided on a potential successor and that is the new McLaren P1, a car that no doubt have a huge shoes to fill. naturally, we, like any car enthusiasts, are excited but much to our dismay, the details are scant – extremely scant, in fact. but at least, there are some images, which are available after the break, to tease our senses and flirt with the bank accounts of the insanely rich. that said, the P1 is all but a concept at this point in time which will not be realized until 2014 which should leaves those ‘almost filthy rich folks’ with a little more time to pile up on the cash necessary for this exotic car that, according to McLaren, “sits above the 12C and 12C Spider, in terms of both price and performance.” till then, the car will be presented at the Paris Motor Show (aka Mondial de l’Automobile 2012, September 29 to October 14) as a design study for which we would oblige to think that McLaren will be using this opportunity to gauge the (elite) public interests and perhaps, draw more inspiration to further fine tune this potential next icon (and perhaps, benchmark) of the British marque ahead of a production version next year. more information will be available following an official McLaren Automotive press conference happening on the September 27 but for now, scroll down and treat yourself to some official images of the P1. you know the drill: click on the thumbnails for larger views.