When a car is associated with the name Ayrton Senna, you know it is going to be a crazy ride. Well, you are ride because the McLaren Senna is indeed an insane, the most extreme McLaren road car to ever roll out of the British sports car maker yet. The best part about this car is, it honed for the track and at the same time, it is totally road-legal, or at least, it is on the U.K. roads. Coming in at 2,641 lbs (1,198 kilograms), it is also the lightest McLaren road car since McLaren F1 – thanks in part to the carbon fiber Monocage III chassis that forms the core of this supercar. And there are, of course, carbon fiber body that helps in holding back the weight. 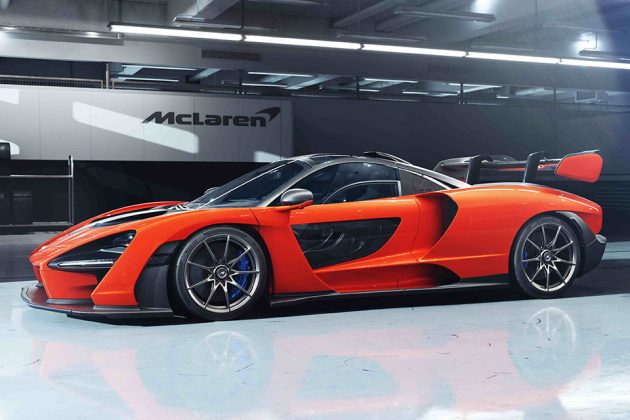 The lightweight built when combined with the 4L twin-turbo V8, the most powerful engine created by the marque, that kicks out 789 horses and turns out 590 lb-ft (800 Nm) of torque, resulting in a pretty out-of-this-world power-to-weight ratio of 668PS-per-ton. No sprint figures were offered, though, but expect it to be fast, like super fast and it should be fast because, it is a ride that cost a grand figure of £750,000 (around a million USD). Having said that, it is unfortunate that all 500 units planned have been spoken for. 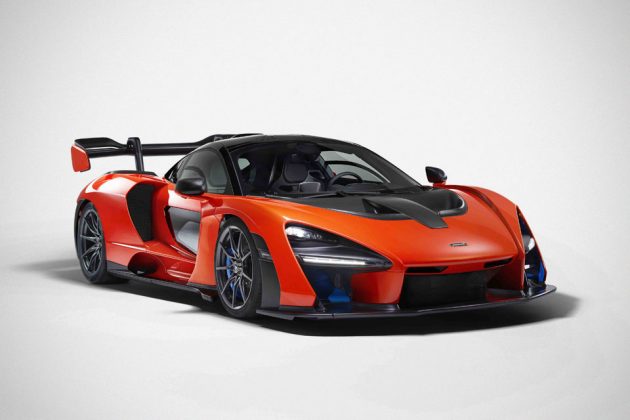 This means you can just watch with envy at your fellow elites who have beaten you to it when their hand-assembled in McLaren Product Centre in Woking, Surrey, England beasts are delivered to them in late 2018/early 2019. Anyways, don’t be too hard yourself for not bagging it. I know it is hard, but I am sure with your abundance of money, there are more options out there. Perhaps, you would like to consider an Aston Martin submarine? 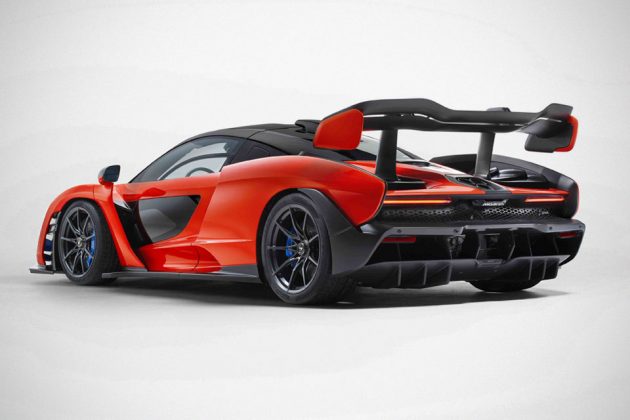 Anywho, in a related news, the final and one remaining build location for the new-track-orientated (but totally road-legal) McLaren Senna was auctioned off at a private event for McLaren customers at a mind-blowing sum of €2 million, which kind of make one feels a million bucks for one of the 500 units is a steal, doesn’t it? Then again, it was for a good cause. The proceeds from the auction will go to helping underprivileged children and youngsters in Brazil (via Ayrton Senna Institute), so I guess it was a money well-spent for whoever bagged the car. 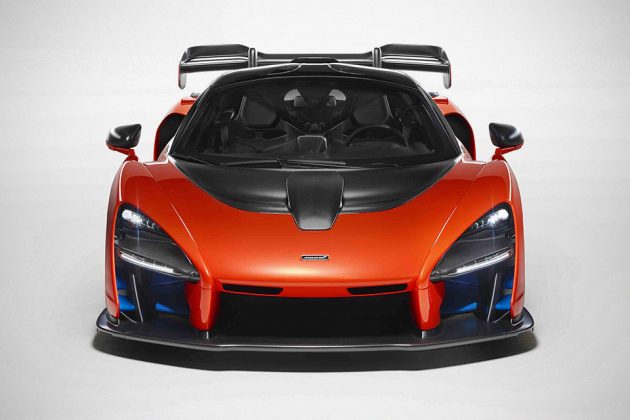 Also, McLaren Senna Ultimate Road-Legal Track Car will be making its public debut in March at the 88th Geneva International Motor Show. So, if you failed to secure one, at least you can ogle over it in March 2018, or you could just watch the short film of it below. 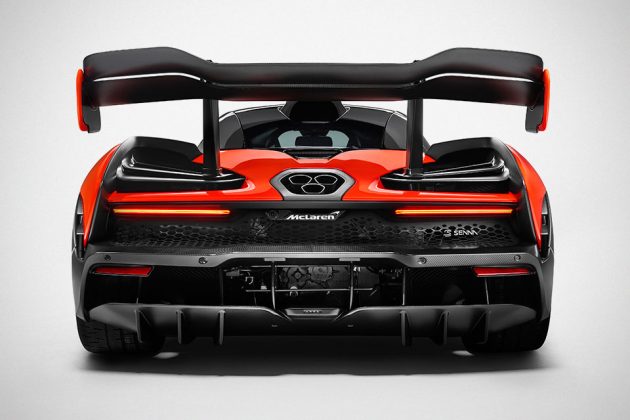 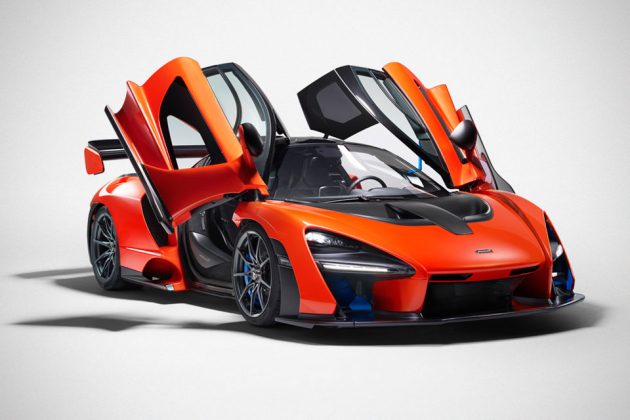 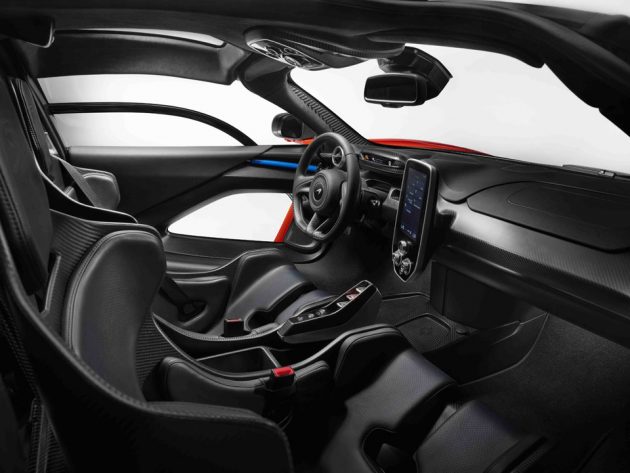 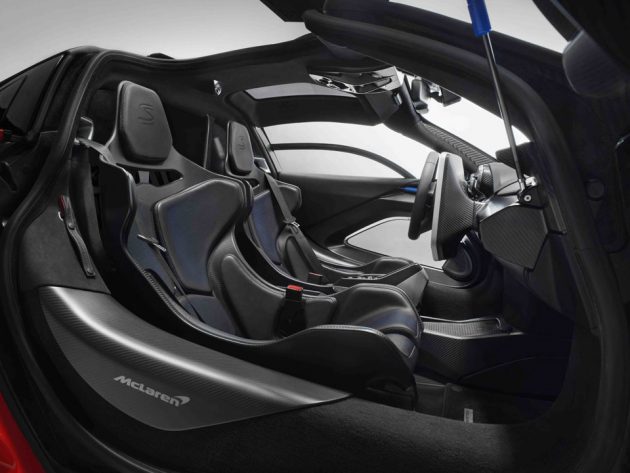