OK. We are going to make this quick. Aston Martin is extending its reach beyond land to the water. First, it designed a beautiful boat and then, came a submarine. Yes. You are not hearing things. Aston Martin has gotten itself into a partnership with private sub maker, Triton Submarines, to create a “strictly-limited edition vehicle” under a project called Neptune. While it is being unveiled at the Monaco Yacht Show (as was the boat), very little is known about this Aston Martin-touched Triton Low Profile three-person sub. 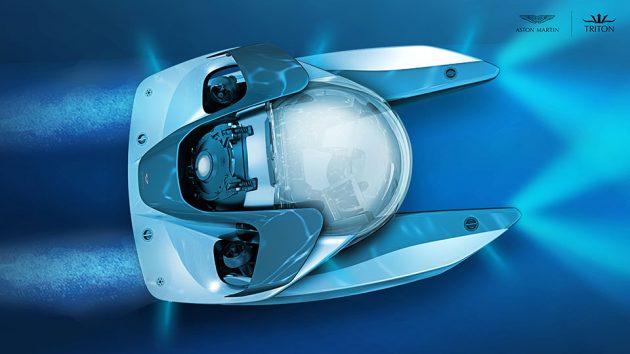 All we know is, the Triton LP never looked this good. I mean, the LP looks high-tech and all, but it has a research sub feel to it more than the luxury (except for the price, of course). However, with Aston Martin touches, the British luxury marque has lent the LP a sharper and luxury look and feel. The best for richie rich around the world is, the yet to be named personal submarine from Project Neptune is not a concept vehicle; OK, maybe it is, though, it will apparently see production, but as noted above, it will be of “strictly-limited edition.” 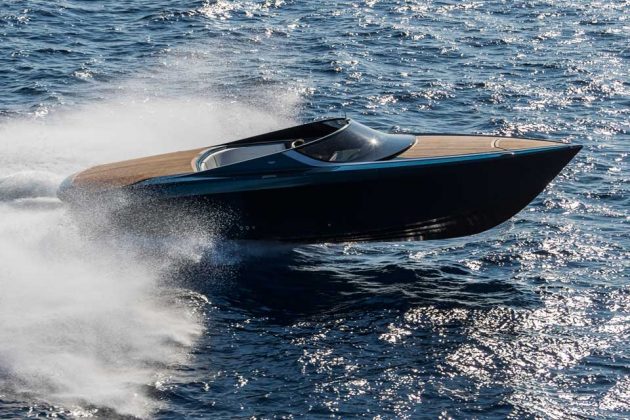 No timeline was given, neither was the details. My best guess is, the interior will be very Aston Martin inspired too. Probably with top quality leather and/or brush aluminum and carbon fiber accents. Who knows? Perhaps, the next James Bond movie will feature one? Anywho, in a related news… prior to this submarine, Aston Martin had also unveiled a yacht. Described as a tailor-made powerboats, the AM37S made its debut at this year’s Monaco Yacht Show. And yes, there is not one but two version of it: a ‘gran turismo’ leisure powerboat with a choice of twin 370 HP Mercury diesels or two 430 HP Mercury petrol units, and a speed demon designate watercraft with twin 520 HP petrol engines pulled from Mercury Racing’s catalog. 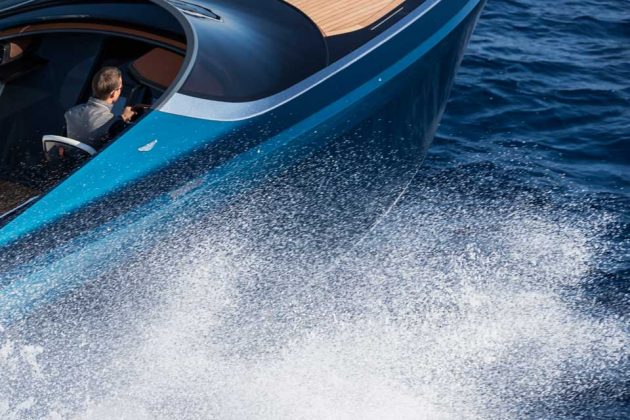 Like the submarine, these boats aren’t for show; they will be made available to global customers who demand the best in their vessels. The AM37S powerboats, which are manufactured by Quintessence Yachts, can be found at the Feadship VIP Lounge located at Quai Rainier III, Monaco, between September 27 and 30. 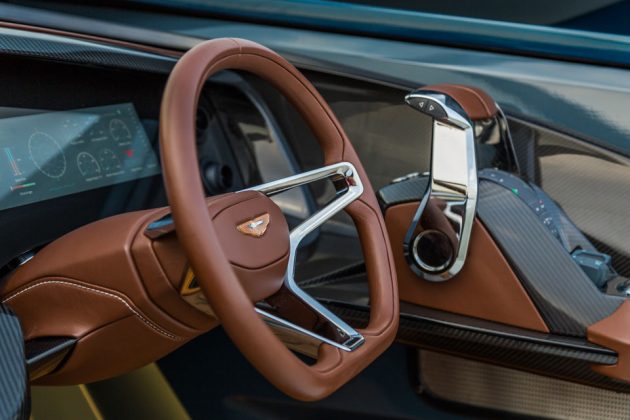