Who here doesn’t love Beetlejuice (1988, The Geffen Company)? OK. Maybe not everyone. Admittedly, only those born earlier would have heard and love comedy-fantasy directed by the man of strangely surreal haunt, Tim Burton. Anyways, if you are a huge fan, you’d know that there’s no other costume better than one pulled straight out of the movie and these beetlejuice rubie’s 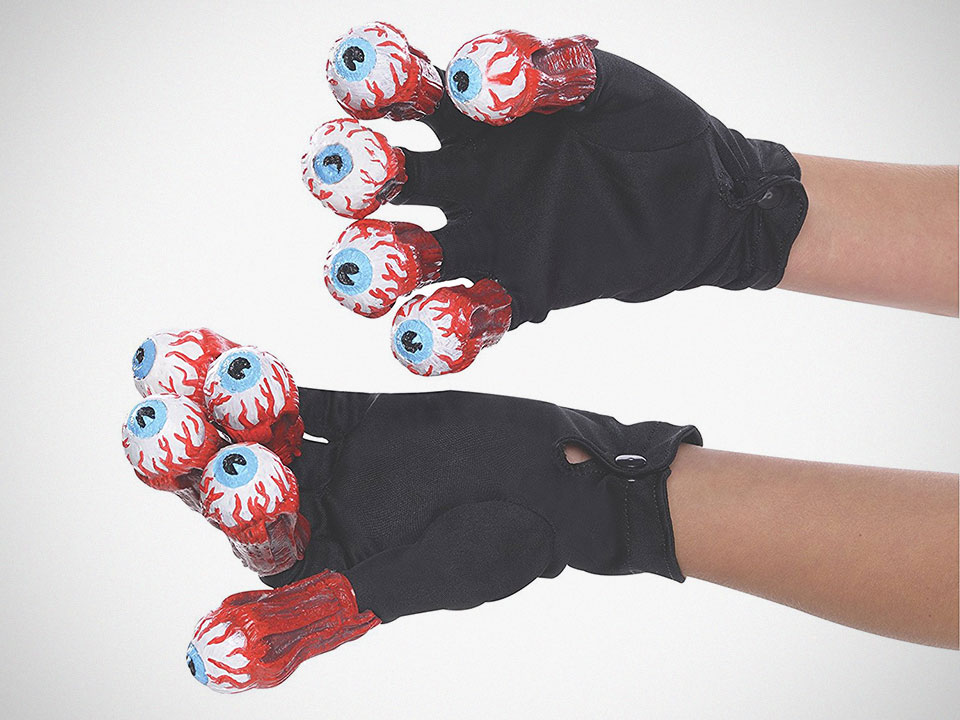 If the product images are to be believe, then these masks are pretty up there in realism. I am sure they will be enough to scare the shit out of most folks, or just make your Adam/Barbara getup look more convincing. However, with the mask on, I am not quite sure how you are going to drink those lovely cocktails in a Halloween party. You probably can’t. But not to worry. I am also sure the person in wolf-spider suit would have already ruin the cocktail by knocking it off the table as he/she moves around the party. As far as Adam’s scary as hell look goes, it is never complete with some eyeballs on the fingers cos’ you have to see somehow, right? This is where the eyeball finger gloves comes in.

Several sellers are peddling these wares on Amazon and so, depending on who you buy from, you are looking at prices that ranges beetlejuice rubie’s

from $28-35-ish. The gloves cost anything between $13 and $18. And now for some original looks for comparison: 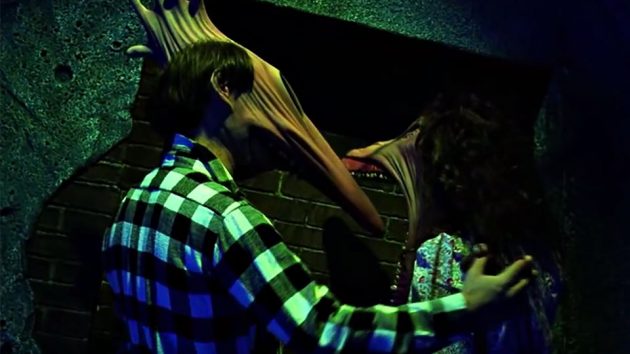 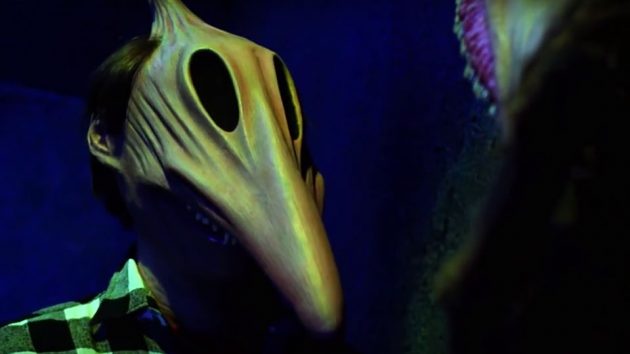 If you ask me, I think Barbara’s scary look ranks pretty high up in the grotesque chart: 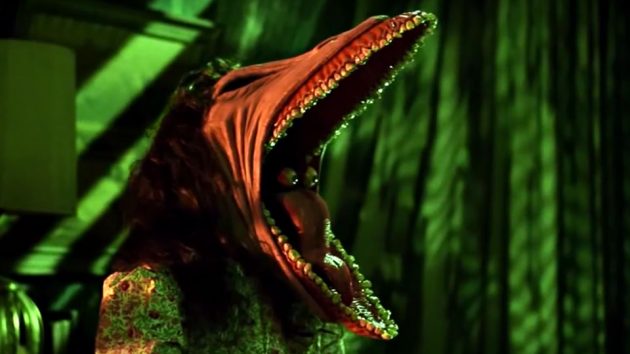 And then, how can we forget those eyeballs… 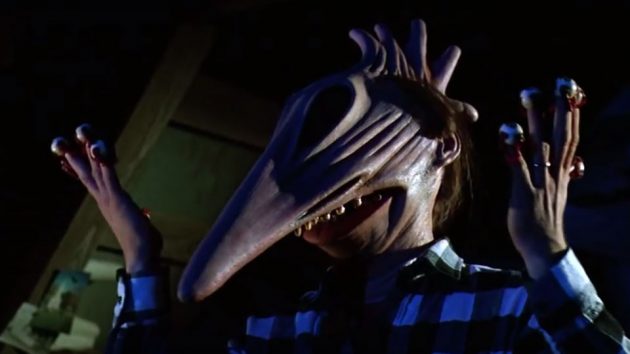