For decades, the idea of man piloting a robot has captivated mankind’s imagination. This dream has gave birth to many sci-fi products, including MechWarrior, Robotech, and more recently, Pacific Rim and while this dream has been many decades old, it is only until of late that we are seeing becoming a reality by the way of the Suidobashi Heavy Industry’s Kurata and America’s MegaBot Mark II. Despite the aforementioned being in flesh, they were hardly complete; they lack lower limbs to qualify them as a real robot, but that changes this week, when Hankook Mirae Technology unveiled the company’s first prototype piloted biped robot, dubbed Method-2. 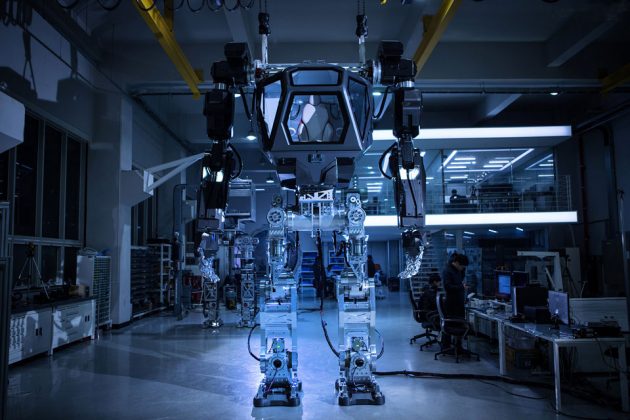 Yep, you heard that right. It is the world’s first biped, drivable robot. So, folks, MechWarrior’s kind of mech is a reality. A reality! Aren’t you excited at all? I know I am. Towering at 13 feet tall, this mechanical behemoth weighs in at a hefty 1.3 tons and armed with a pair of 286 lbs motion-tracking metal arms, Method-2 resembles more like the mechanical suit known as Amplified Mobility Platform from James Cameron’s Avatar than a Mech from MechWarrior, but either way, it works for us. 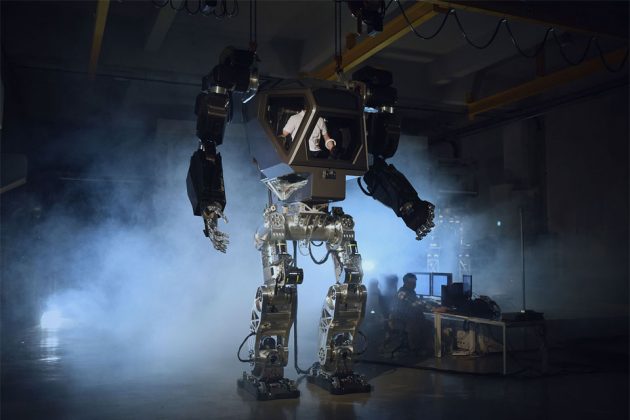 According to the company’s chairman, Yang Jin-Ho, no less than $200 million was sunk into developing Method-2 and with the involvement of concept designer Vitaly Bulgarov who was responsible for blockbuster Hollywood flicks like RoboCop, Transformers, Terminator, and upcoming Ghost In The Shell. So what can this exciting manned robot do? Well, I don’t know. Perhaps it could be used for heavy lifting works in construction or deployed in disaster area where it is not safe for human to go in without protection. One thing for sure is that the military will be very intrigued by the prospect of manned robotic warriors.

Oh wait, you are interested too? No worries, you probably can pick up one for roughly $10 billion Won (about US$8 million) when a consumer version is made available in late 2017. Though we are not quite sure if the 8 million is for a bipedal version or a wheeled iteration. Proceed forth to see the Method-2 in action in a few videos posted by Vitaly embedded below. 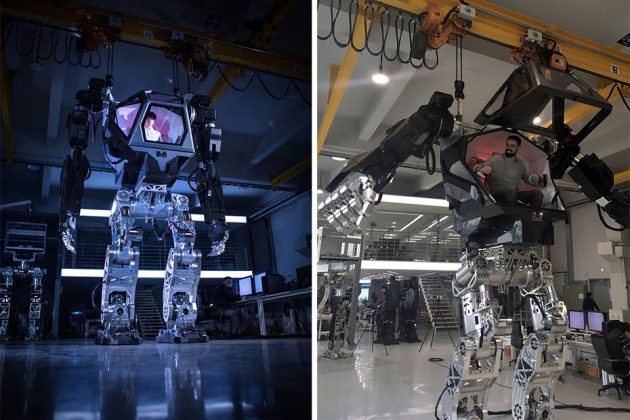