If you recall, some years ago we did featured a MechWarrior-like suit made by Japanese company Suidobashi Heavy Industry. Well, we have good and bad news for you. First, the good news: it was apparently on sale on Amazon Japan and the bad news, it is already listed as “currently out of stock”. Seriously, we can be sure if it is a real deal. It says on the sale page that it was peddled by Aqueduct Heavy Industries, but the fact that it is listed as out of stock, could mean someone was quick to grab it, or it was pulled from the listing. Anyhow, it was there. Even if it was available, you will have to part with a million Japanese money for it and on top of that, you will need to have the knack with putting together stuff because this Mech here comes as a starter kit. 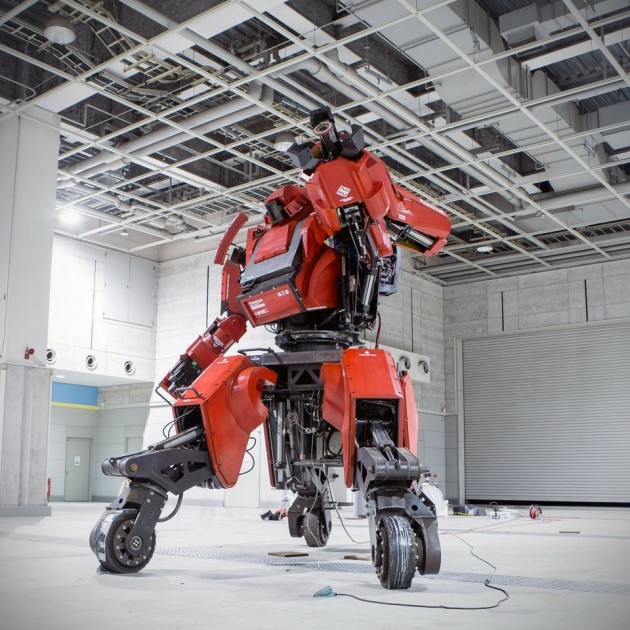 For some weird reasons, it does not come with arms and you will need to have those if you want a complete look. That’s logic. Unless you are a builder yourself and in that case, this kit will cut short your building process and possibility world domination. Maybe not world, just your town for a start. It is described as being 5 tons heavy and towers at 3.8 meters tall (over 12 feet), and not surprisingly, has engine for propulsion. The description further adds that it is a “four-legged giant toy robot” (translated), which sounds kind of funny. The machine was offered to folks living in Japan, specifically Kyoto region, but I guess that doesn’t matter anymore cos’ it is out of stock. Either way, it is tough luck for Mech lovers. It looks like building one yourself is the only option for now. In any case, you muse over the Kuratas with an operation instruction video after the break. 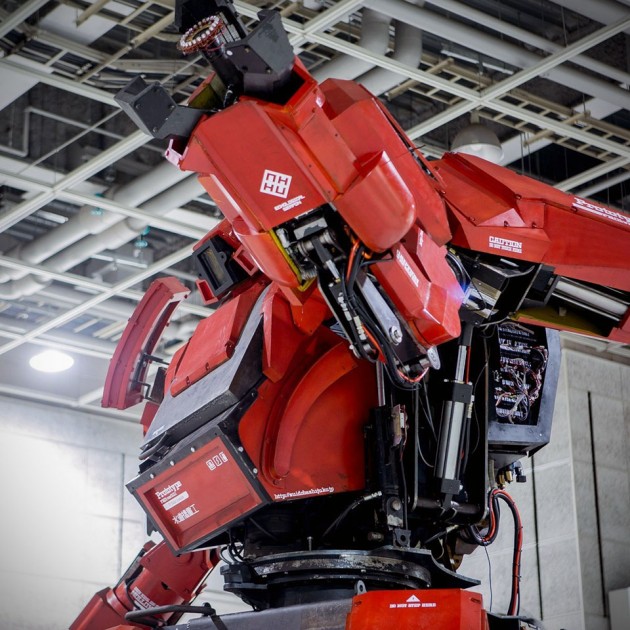