With the adoption of USB Type-C, it still does not solve the “which side to plug in?” issue entirely. It only addressed one end of the problem, which means one of the world’s most used cable, the micro USB, still has the problem even if USB Type-C were to be implemented. Until the other end’s polarity is tackled, it looks like MicFlip is your best bet if you ever want to bid farewell to the inconvenience of “which side to plug in?” McFlip touted itself as the world’s first truly reversible USB cable with both the USB Type-A and micro USB connectors are designed to be reversible. 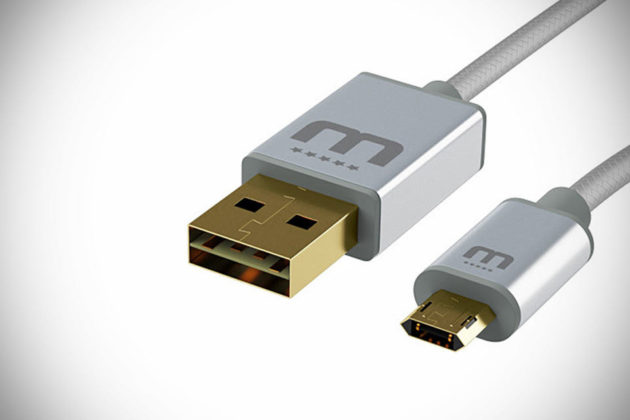 Having a micro USB connector that’s reversible is kind of a big deal since this particular type of connector is rather small and being that small means the shape of the connector is not easily distinguishable to allow a correct fit every time. With the MicFlip, it solves the problem on both ends, taking the guess work out of a simple action like plugging in a USB cable. While reversibility is the key selling point, it is not all MicFlip has to offer. It also addresses issue of durability, which many cables failed miserably, with the incorporation of ultra-strong braided nylon lead (and looks pretty rad too, if might add), aluminum shell and gold-plated corrosion-resistant plugs.

The cable measures one meter long (3.3 feet) and is compatible with all micro USB-equipped gadgets like your smartphone, tablets and such. If you are enamored by the idea of a truly reversible USB cable (seriously, who doesn’t?), you can pre-order it over at the product’s Indiegogo campaign page for just 15 bucks a pop, shipping included. Estimated date of delivery would be sometime in September 2015. 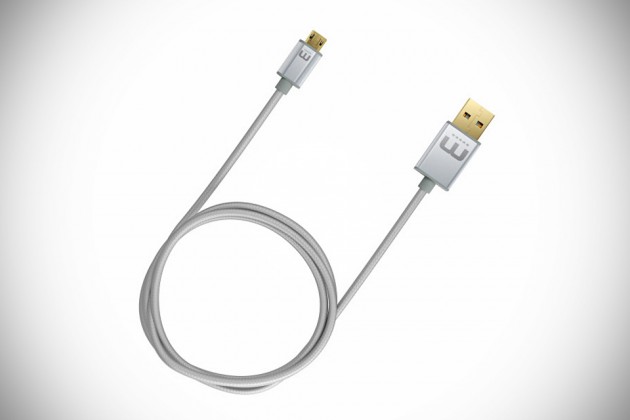