After much anticipation (or not), Microsoft has finally unveiled a slew of Windows 10 devices, which includes the new-gen slate/laptop hybrid (Surface Pro 4), the company’s first laptop, Surface Book, and a couple of Microsoft-branded Lumia smartphones. Let’s start off with the Surface Pro since most of us are pretty familiar with. The fourth iteration of slate/laptop hybrid is powered by the 6th Intel Core M, Core i5, or Core i7 processor, and has a pretty 12.3-inch PixelSense Display touting 2,736 x 1,824 pixels. Surface Pro 4’s magnesium body features a built-in multi-position kickstand, as well as magnetic elements to accommodate the keyboard. 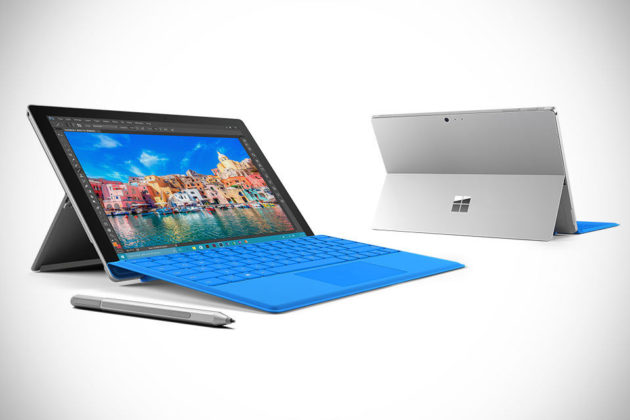 Other noteworthy features include 10-point multitouch with GPU-based processing, up to Intel Iris graphics 540, up to 16GB RAM, SSD PCIe 3.0 with options of up to a cool 1TB capacity, TPM 2.0 chip for enterprise security, wireless ac with 2×2 MIMO support, Bluetooth 4.0 LE, up to 9 hours of battery life, Windows Hello face-authentication camera, an 8MP rear-facing AF camera, a 5MP front-facing camera, stereo microphones, stereo speakers with Dolby audio, full size USB 3.0 port, mini DisplayPort, microSD card reader, Surface Connect for power and docking, and a bunch of sensors. Surface Pro 4 comes standard with updated Surface Pen with 1,024 levels of pressure sensitivity that’s magnetically stow away on the device itself. Prices for the new Surface Pro 4 start at $899.

The highlight is, of course, the laptop, which is the first Microsoft built laptop, Surface Book. It seems like Microsoft is charting the same course as Apple, determine to be the master of the ecosystem, which includes tablet, smartphone, laptop and more. And as such we are expecting a lot from its first laptop. In another words, we expect harmony between hardware and software. But whether it can achieve that, remains to be seen. Anywho, the Redmond tech giant is pretty confident with Surface Book and is calling it the “ultimate laptop.”

NOW READ  DeLorean DMC-12, The Car Made Famous By Back To The Future, is Joining Forza Horizon 5 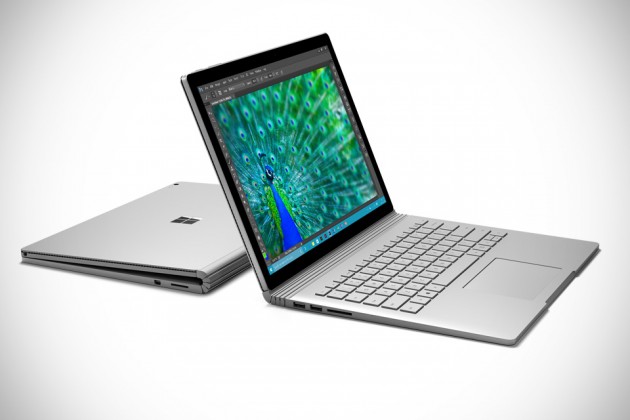 Under the hood, clockwork is taken care by 6th-gen Intel Core i5 or Core i7 processor, along with up to 16GB RAM and Intel HD graphics 520 with option to go with 1GB NVIDIA GeForce graphics. Like its slate counterpart, it also sports a magnesium body and has a unique “dynamic fulcrum hinge” that can be detached if so desire. Other key specs include a 13.5-inch PixelSense Display with 3,000 x 2,000 pixels to its name, 10-point multitouch enabled, SSD PCIe 3.0 with option for up to 1TB capacity, backlit keyboard, glass laminated trackpad with five-finger contact recognition, dual mic setup and front-facing stereo speakers with Dolby audio. Not surprisingly, Surface Book shares quite a bit of features with the slate, including wireless ac with MIMO support, Bluetooth 4.0 LE et cetera. Similarly, it will also come standard with the updated Surface Pen. The Surface Book, which is expected to hit the market later this month, priced at $1,499 and up.

Looks like Microsoft is dead serious in creating something for everyone, but looking at the slate and laptop, it also seems like they are geared towards professional and to some extend, enthusiasts, and not “style conscious, everyday users.” Only time will tell, how well this strategy will work out for Microsoft. 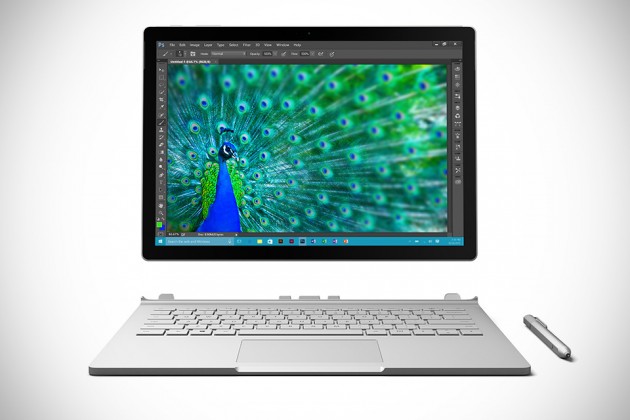 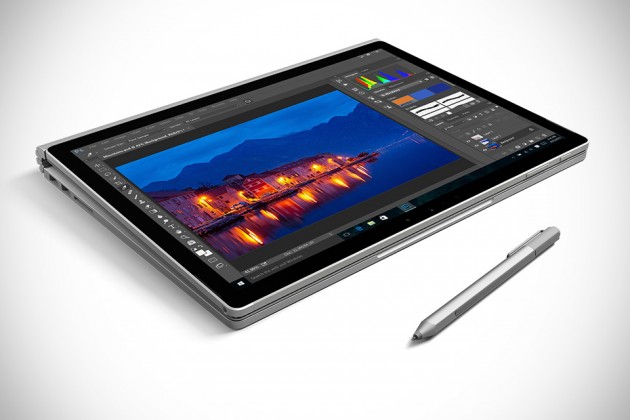