So, the bold concept phone Vivo Apex is a go and it is now called Vivo Nex. If you haven’t already heard, it is one hell of ambitious device that has no notch, has a pop-up camera, and does away with traditional earpiece by using vibration to transmit audio. The news came in on the second week of June and already, some users have gotten their hands on it. 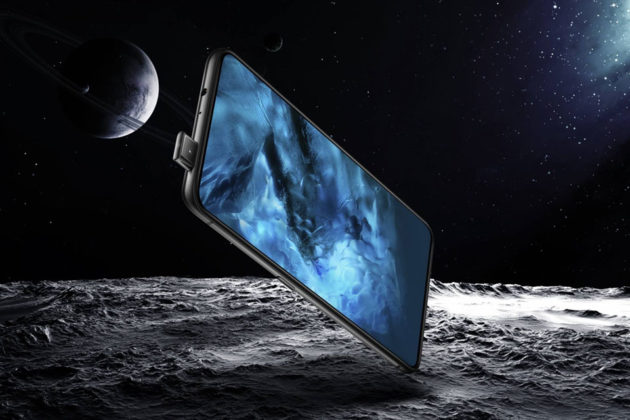 This is where things get a little interesting. As we all know, the selfie camera will remain hidden until it is called upon for tasks like facial recognition, or when you want to take a selfie. But now, some users in China have reported that the selfie camera has been popping up for no reasons. Well, actually, not for no reasons. It got activated when the users are doing mundane things like surfing the web or using certain apps. Now, this may seems creepy to some, but I think it may a good thing. 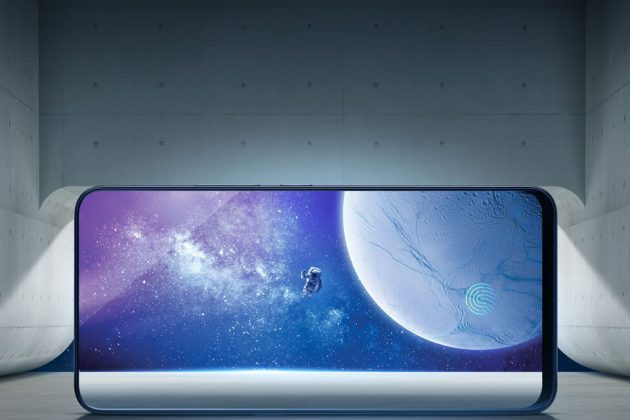 For once, we will know if any app is secreting firing the front facing camera without user’s explicit permission. With the camera popping up when it needs to be used, it presents to us a visual cue that the camera is going to get to work, but for what, it is best answered by the developers of the app that triggers it. I am not saying apps are errantly firing up the front-facing camera, but there is a possibility that some apps are secretly calling up the camera for purpose we do not know. 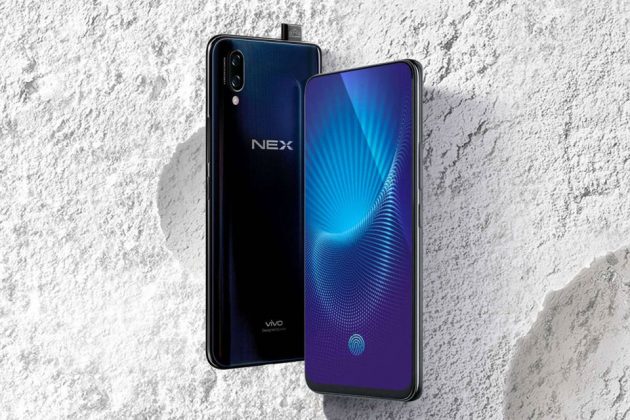 It is also plausible that the pop-up selfie cam has a bug that make it appear when it is not called upon. Whatever the case is, I think pop-up camera may just be the best thing to happen for privacy obsessed smartphone users. Anyways, back to the Vivo Nex S… It is without doubt the flagship device, sporting the most powerful powerful mobile processor there is today, the Qualcomm Snapdragon 845 Mobile Platform, 8GB of RAM, 256 GB of storage, a massive 4,000 mAh battery, and a true edge-to-edge design covered by a 6.59-inch FHD+ OLED display. 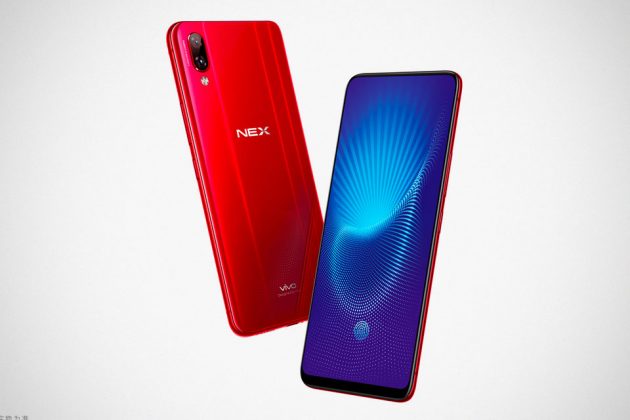 Also onboard is a dual camera setup consisting of a 12 MP and a 5 MP sensors, and the pop-up front-facing camera is 8 MP. Plus, there is the large under screen fingerprint sensor too. Vivo managed to pack all this into a relatively handy form factor of 162 x 77 x 7.98 mm and weighing 199g – doing so while still retaining the good’ol 3.5 mm headphone jack. Vivo Nex is currently selling in China, priced at 4,998 yuan (US$756) for the range-topping model.

Keep going to have a look at the specs overview.