Somehow it feels like Apple is taking a backseat in innovations, or maybe it was just the case of other handset makers shaking itself up to, you know, up the ante of phone designs. Vivo is one such handset makers who have been somewhat “with the crowd” for most part of the years it has been in existence. However, the Chinese handset maker shook the smartphone world earlier this year by being the first to offer a smartphone with under display fingerprint scanner. You would think these guys will chillax after having becoming the pioneer, right? Nope. 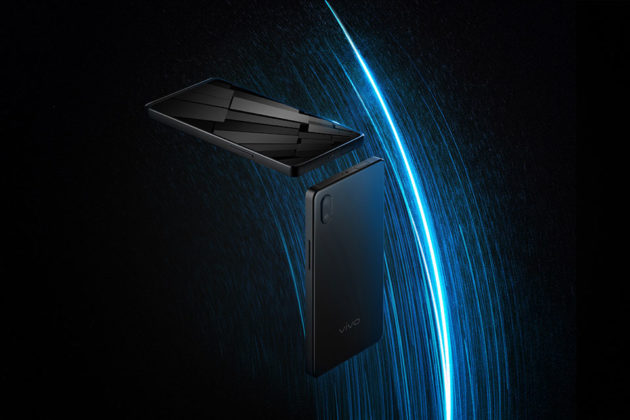 Vivo took it several steps further with a concept phone called Vivo Apex. The device was unveiled at last month’s the annual Mobile World Congress in Barcelona. We read it than, but it is also now we managed to see the device in all its glory, or should we say, in all its 1080p glory because, we did not see it in person; we saw it in a video by The Verge. What goes under the hood is unclear, but what’s more important is, Apex heralds the new generation of smartphone design in terms of features. I guess the idea behind it was essentially answering the question of how do you create a truly bezel-less smartphone – without giving it a notch. 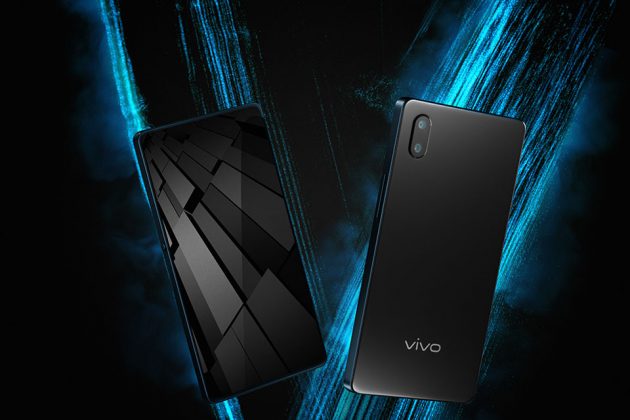 The notch and the inevitable bottom bezel are places where you will find the phone speaker, selfie camera, sensor and the fingerprint sensor. Apple cleverly ditched the fingerprint sensor with Face ID, while some Android handset makers, conveniently moves it to the back. But whatever others do, Vivo have already resolved it by burying it under the display – a engineering feat on its on. Now, with the Vivo Apex Concept Phone, Vivo takes it even further. It has what is known as a “half-screen in-display” fingerprint scanner where the area of scan is very much larger. 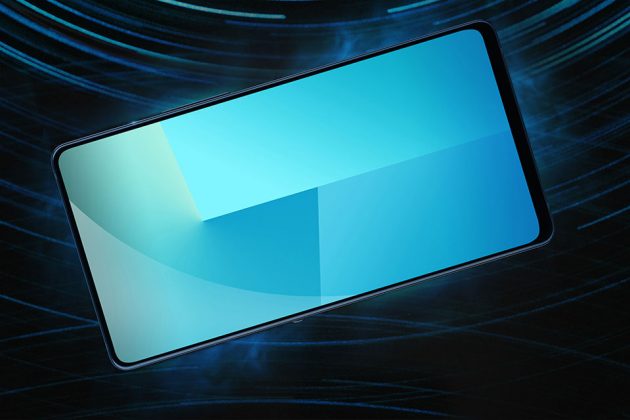 That’s not it, though. Apex further pushes the edge-to-edge display boundary by sporting 1.8 mm bezel on the top and sides, and just 4.3 mm at the bottom. Now, that, my friends, is bezel-less! But with bezel this narrow and no notch, where are the selfie camera and phone speaker? Well, that’s where some pretty heavy innovations comes in. The selfie camera is now a pop-up camera. Yup. Like, you know, submarine’s periscope? At a press of the camera icon, it pops up on the top, albeit rather slowly, ready to shoot and the phone speaker? Well, it uses vibration. 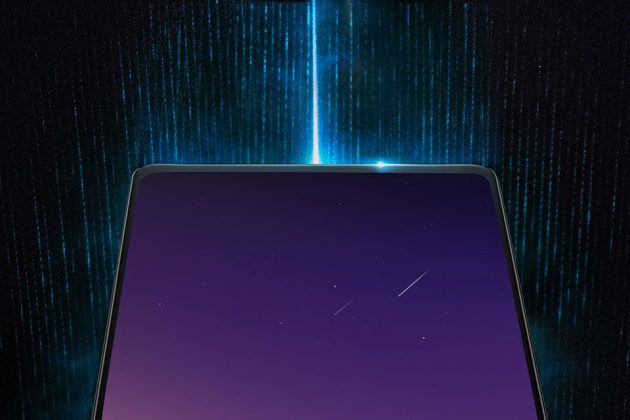 The entire display vibrates to produce the audio. Oh, yeah, that’s bone conduction technology right there for you. Holy shit. Ain’t that a first too? Oh, wow. However, whether or not Apex or the technologies it presented will see fruition remain to be seen. Vivo did not promised that a phone like Apex will be made. But what I think is, it will, eventually. Perhaps, Vivo just need more time to fine-tune stuff, like having a talk over a cup of coffee with Essential Phone.

Update: It will be made! You heard that right. Vivo Apex is a go and a Snapdragon 845 Mobile Platform will be buried within. Timeline is sometime in the “middle of this year.” 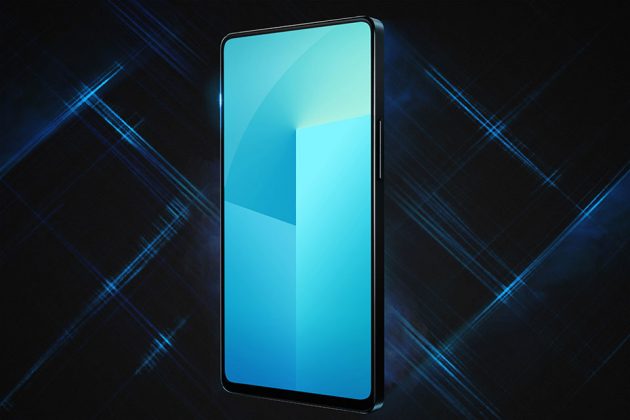