Xiaomi may have built its name in copying products of some of the more established brands, but there’s no denying the company is trying its best to innovate. One of such example of the company’s innovation would be this shaver under the company’s sub-brand, Mijia. If I am not wrong, this is the first electric shaver from the brand. Now, a shaver by itself is clearly nothing new, but what makes Mijia Portable Electric Shaver so special is not just the Xiaomi’s now signature minimalistic design; it is probably the first electric shaver in the market to tout recharging via USB-C. Yup. USB-C has arrived to shaver. So, I guess it is a ‘yay’? Maybe? 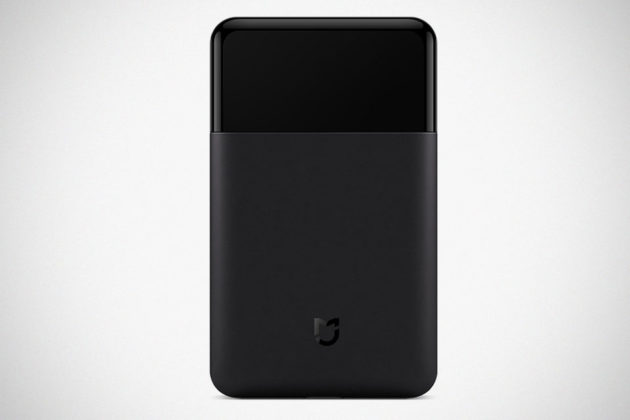 I am sure this ‘feature’ is going to be ignored by press and media until ‘most adored’ companies like Apple did it. Anyways, not that I am speaking for an underdog like Xiaomi, but I just feel that there were many innovations in past by other brands that largely ignored by the press and media until Apple so-called “innovated” them. I mean like, what’s the deal? I like Apple, but the attention given to it for things they didn’t actually ‘invent’ is plain bias and ridiculous. Credit should be given where credit is due and clearly, many times modern day Apple does not deserve it. The wireless earphones was one of those, but anyways, we are not here to rant about the ugly and obvious not a groundbreaking wireless earbuds; we are here for an electric shaver – something which Apple will never make. 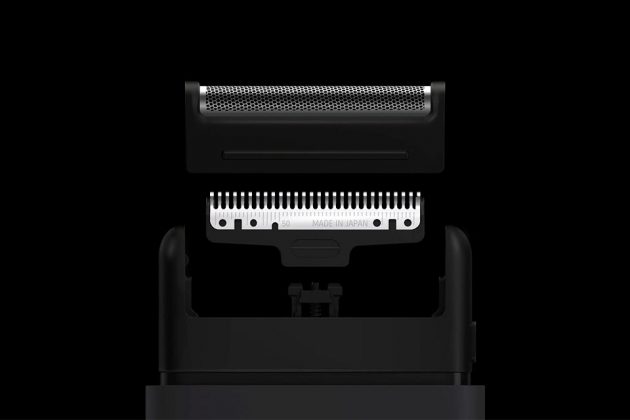 Anywho, the Mijia shaver, designated model MJTXD01XM, features a 7,800 RPM digital motor, a Yasugi steel blade with 60 HRC hardness inspired by Japanese warrior’s sword, a lithium polymer battery good for up to 30 days per charge (if you use it once a day, that is), LED battery indicator, concealable on/off switch (to prevent accident on and off), and a water not required maintenance design. The idea is, you can easily bring this on-the-road, when traveling, without worrying about the presence of water when you need groom.

Mijia Portable Electric Shaver is set to be available starting January 03, 2018 from Tmall online store, priced at 179 RMB (or around US$27 based). 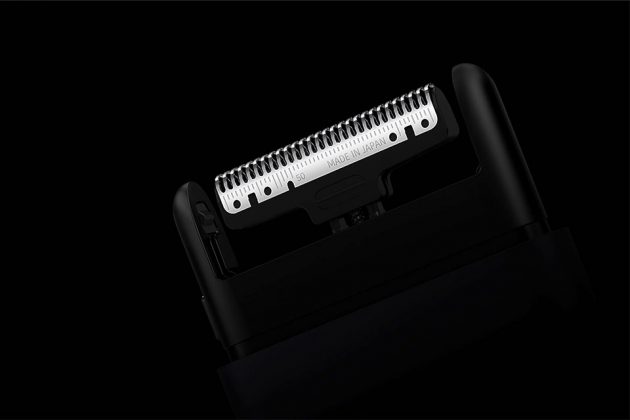 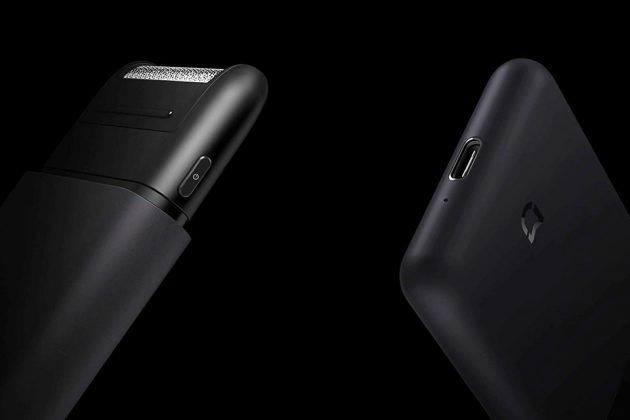