Now we know how sought after the LEGO UCS Millennium Falcon is. Apart from being an elusive set so many fans clamor, it also command a hefty price tag that, TBH, not everyone can or willing to shell out. Building your own is one way to get this iconic sci-fi cargo freighter that can do 12 parsecs, but the problem is, not everyone has 5,000 “movie accurate” grey bricks of assortment lying around. However, some may have 5,000 assortment of bricks of variety of colors lying around. That one someone was one imgur user called funkblast1. 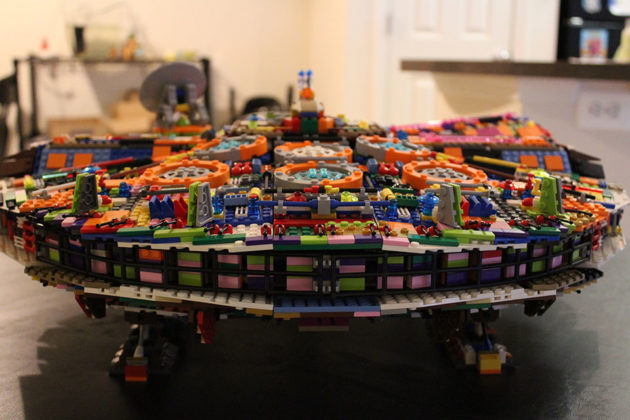 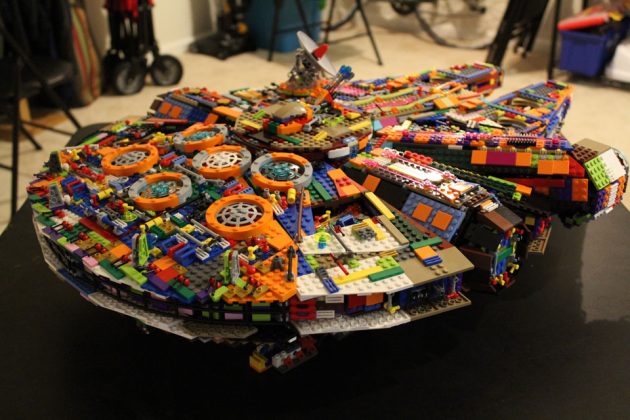 However, not everyone was as enthused. One imgur user commented that the creator’s may very well have spent a lot more putting a multicolored version. Well, that may be true, but you know these grey bricks can be bitch ass to find and if you have been meddling with LEGO for years, you may have amassed same types of bricks but in different colors. That plus the fact that it is definitely easier to hunt down required elements if color isn’t a priority made creating a set like this a lot easier than trying to replicate the official set’s colors.

Though, granted, we do know how this build came about. Whether did funkblast1 created it because he/she don’t have the grey bricks, or he/she just wanted do something entirely different. Anyways, lets not douse cold water on someone’s hard work and enjoy the fruit of someone’s labor, shall we? Steal a couple of look below, or hit up funkblast1’s imgur post for more images. 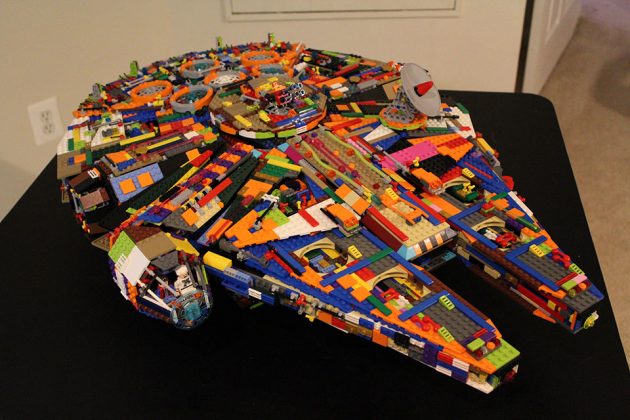 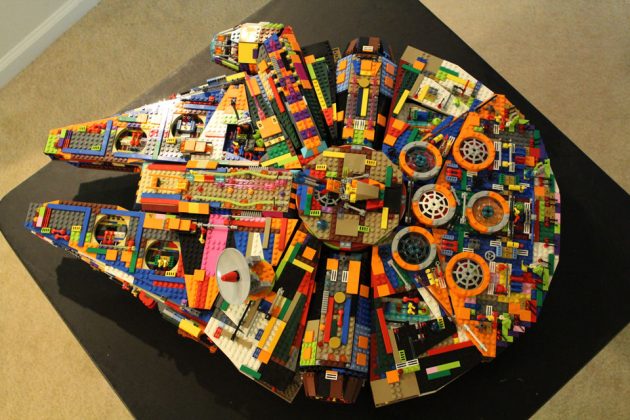 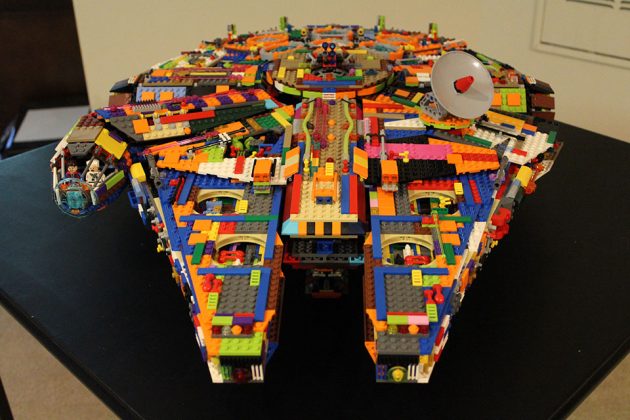