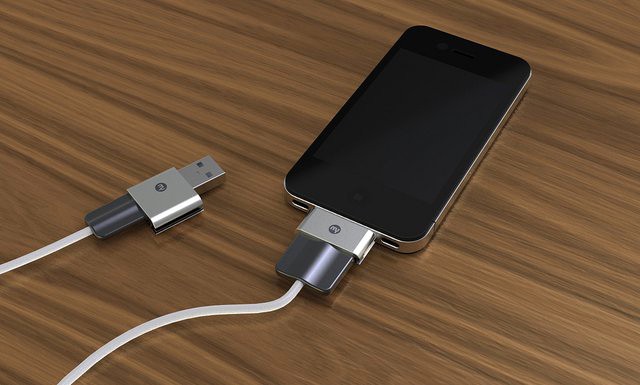 iDevice users has a common problem: breakage of the Apple’s 30-pin connector cable after certain period of usage. the MYSAVER, started out as a Kickstarter project, aims to save your original Apple cable from meeting such an early decommissioning. It is a simple device that attaches to your original Apple cable’s ends (the USB and the 30-pin) that prevent them from ever breaking. simple as that. no frills, no gimmicks, just plain protection for your much treasured original Apple cable. perhaps, applicable for those swear by the originals. however, such protection doesn’t come cheap. it will set you back at $24.99 a set but then again, it wouldn’t probably save much more in long run. though I have to say that the breaking part doesn’t really bother me much as long as it is still functional. it’s your call.
[ad#Google Adsense-text-468×60]