While Star Wars: The Force Awakens have received much love by critics and fans alike, we can’t say the same for the merchandize that rolled out prior to the movie’s release last year, specifically with regards to the toys. Disney created quite a furore among fans when female characters, in particular, Rey, was not prominently offered as toys and the same happened to Star Wars: Monopoly. So, yes, Rey wasn’t in the Monopoly’s picture even she is obviously the film’s protagonist and central the plot development. Though, Disney did have a ‘good’ reason for the ‘deliberate’ omission, but explanation, we do not seek. That’s all water under the bridge, is it not? 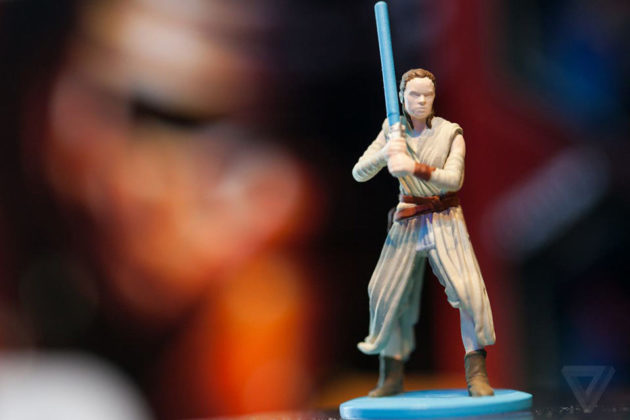 Anywho, the toy giant has decided to make it right by revealing, in January, that Rey will be included in the new edition of board game. However, it is not until of late that the official Rey figure was unveiled at the New York Toy Fair. The new edition of the Monopoly: Star Wars is expected to be available this Fall. So, there you have it, Rey is in. I guess that makes the Internet – 1 and Hasbro’s marketers – 0? Or something like that. 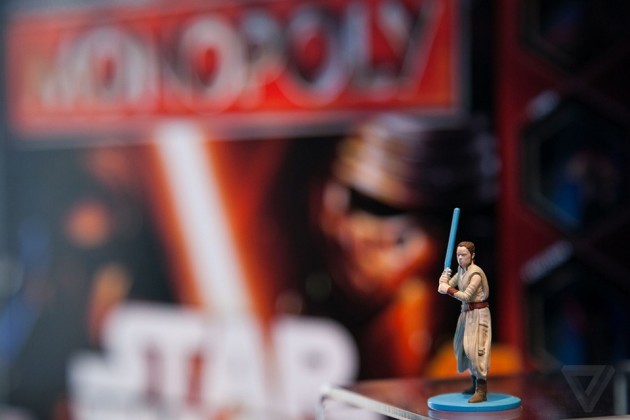 All images by The Verge