From what we heard, some folks who were drawn to Razer’s first on-the-go workhorse, the Razor Blade Stealth, haven’t even had the chance to grab one yet. If you are one of them, then we supposed it is a good thing cos’ there’s actually a refreshed model already in store. So, take a moment, calm down and show a sigh of relieve because, logically speaking, you’d be snagging a better spec-ed portable, or may say, you’d be getting the most out of your dollars. The new Razer Blade Stealth now comes packed with the 7th-generation Intel Core i7 processor with Intel HD Graphics 620, up to a whopping 1TB PCIe SSD and up to 16GB of dual-channel RAM. 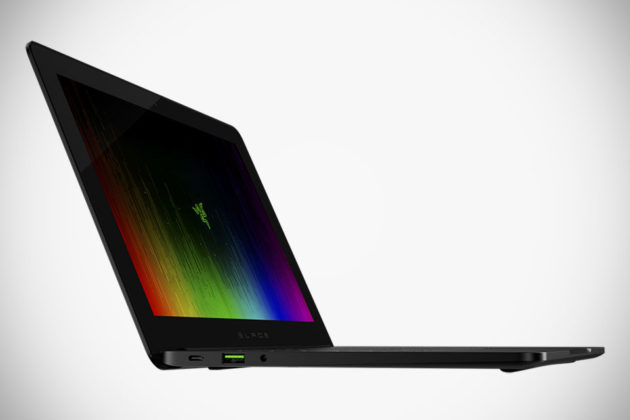 Battery also gets a boost too, now providing up to 9 hours of usage out of its 53.6Wh lithium-ion polymer battery. The new Razer Blade Stealth (lets refer it to as late 2016 model) comes equipped with a 12.5-inch IGZO multitouch display in a choice of QHD 2,560 x 1,440 resolution or 4K 3,840 x 2,160 resolution. Base model starts at $999.99, which gets you the QHD display (which offers 70% Adobe RGB, btw) 128GB PCIe SSD, 8GB RAM dual-channel RAM (note: they are fixed), along with the non-configurable specs like the aforementioned (processor, GPU and battery), plus array microphone, Dolby Digital Plus Home Theater Edition, 7.1 Codec support, backlit Razer Chroma anti-ghosting keyboard, TPM 2.0 security chip embedded, and the garden variety of connectivity. 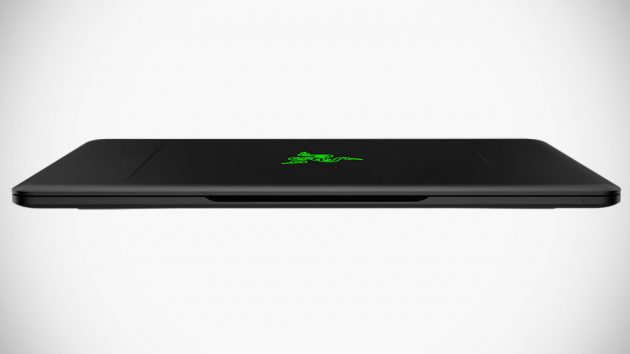 The QHD variety can be configured with up to 512GB SSD, 16GB RAM, but that’s about it. On the other end of the spectrum is the top-end 4K model (100% Adobe RGB color saturation!) which commands a starting price of $1,599.99. Similarly, the 4K variety is further configurable, albeit also mildly, up to the said 1TB SSD and bumping the RAM to 16GB from the stock 8GB. The specs on the late 2016 Blade Stealth may be upped, but it remains as a work portable and casual gaming. Therefore, if gaming is your agenda, you will need to look to Core external graphics card. 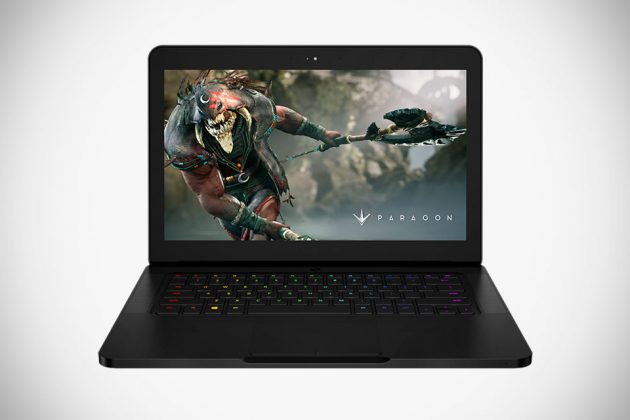 You have a choice not to go with Core, though, if you are ok with the larger Razer Blade which also received an update. While the updated Blade maybe thicker and heftier, it does afford on-the-go gaming – thanks to NVIDA GeForce GTX 1060 GPU with 6GB of VRAM. Key details of this updated Razer portable mainstay includes a 14-inch 3,200 x 1,800 QHD+ touch display (or IPS HD display, if you 1080p is your thing), Intel Core i7-6700HQ quadcore chip with 16GB memory, up to 1TB SSD, and a 70 Wh lithium-ion polymer battery.

Pre-order for the Razer Blade laptop is already in process with delivery expected to happen next month. That’s for U.S. Worldwide availability is expected to be in November. Razer Blade (late 2016) will run you back at $1,799 or more, depending on if you opt for any upgrade options. 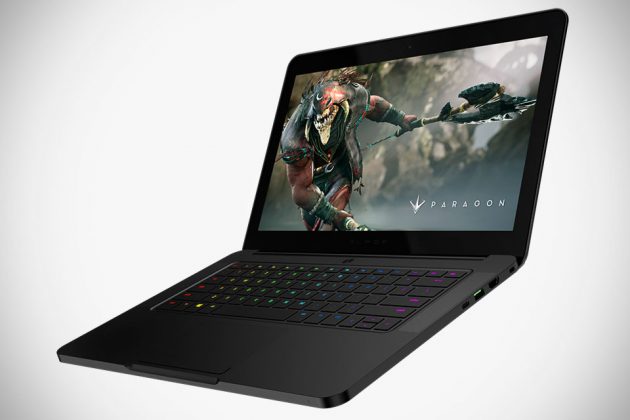 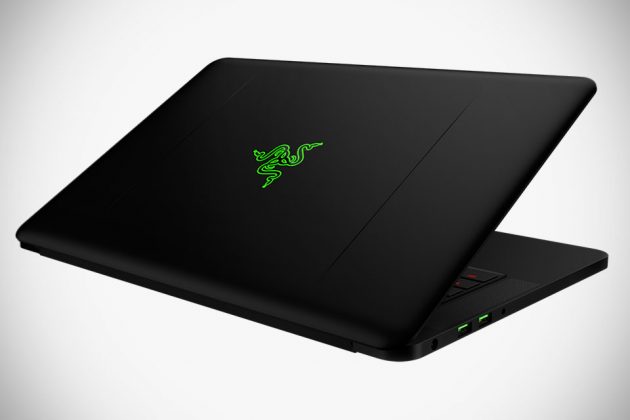