As it turns out, Paul George considered himself as quite a big of a fan of video gaming and so, for this second collaboration with Nike, he and designer Tom Hardy has infused video gaming theme into the kicks by the way of Playstation them – with the blessing from Sony, of course. Now, being a “Playstation” shoes does not immediately made it a pair of high-tech sneakers. On the contrary, they are not. Well, unless you consider having light up function is “high-tech” which, in this case, it probably is. Anyways, this second signature shoe in the name of NBA athlete Paul George is, if you didn’t already noticed, also a collab with Sony, specifically the company’s video game console, Playstation – the video game console of choice of the Oklahoma City Thunder’s small forward.

Features include a tongue with light-up “PS” logo, PG’s logo on the other tongue, a switch for turning the light on/off that will also trigger a mild vibration when pressed (a nod to DualShock controller’s vibration), “self-contained” batteries that need no charging good for up to 150 hours, Playstation dynamic wallpapers-inspired galaxy-themed insole, lace locks in PS controller’s button colors, subtle PS button icons print, glow-in-the-dark blue rubber outsole, adaptive lockdown and variable lacing, and finally, there’s the Nike’s Zoom cushioning technology on the midsole. Also on the shoe (specifically, the right leg’s), you will be able to locate a Playstation Network barcode that will enable you to access Paul George dynamic theme on the PS4 and an undisclosed “surprise.”

NOW READ  At Over 3 Minutes, Spider-Man: No Way Home Teaser Feels More Like A Trailer 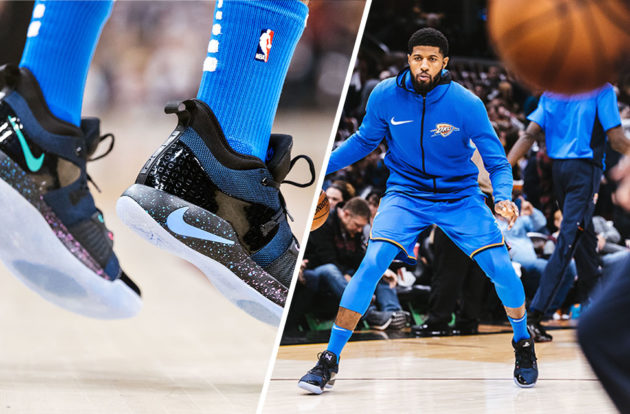 Like the pair before this, it is a pair of kicks George will wear to the games. Nike Paul George Playstation-themed PG2 Sneakers is slated for February 10 release as a limited edition model that cost $110. Though it is not known how limited is the limited edition. But as a rule of thumb, you want one badly, you have to act on it fast. Keep going for a few more looks. 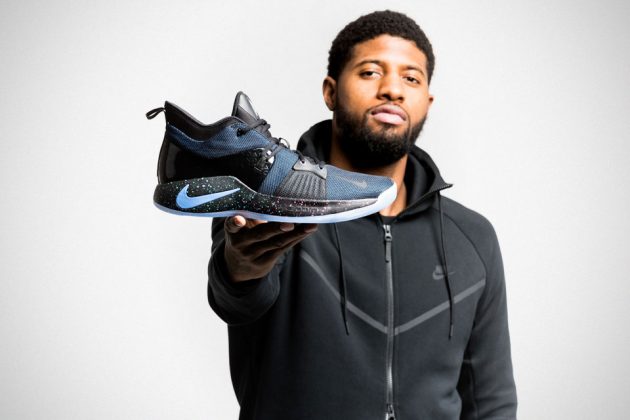 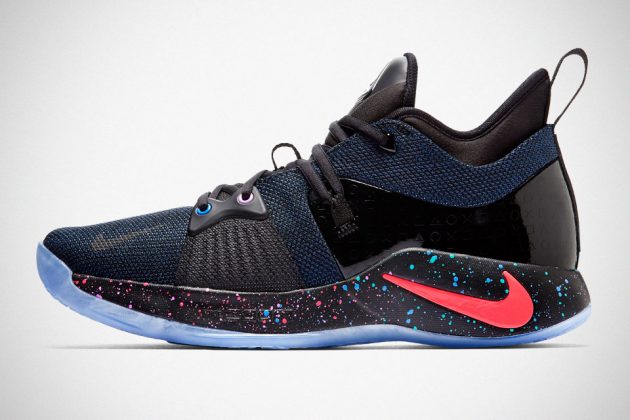 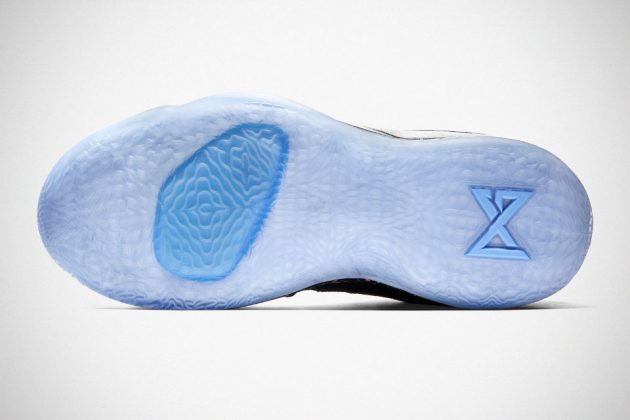 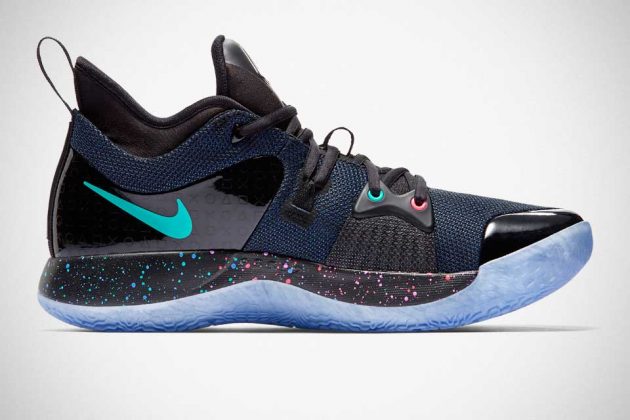 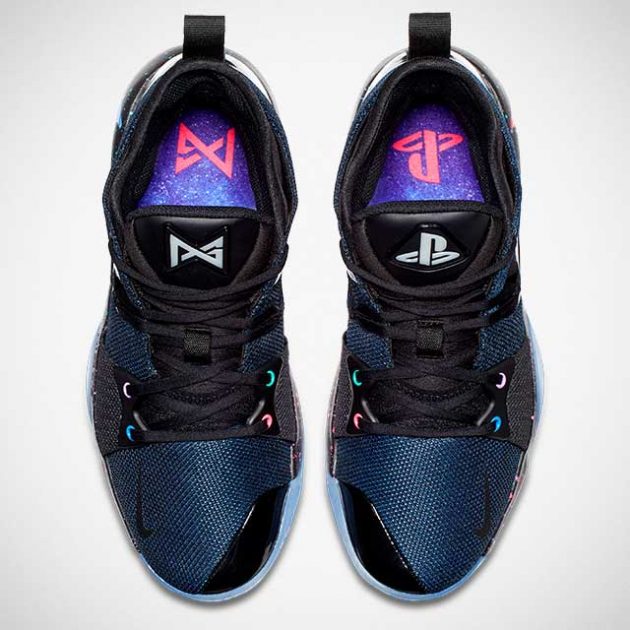 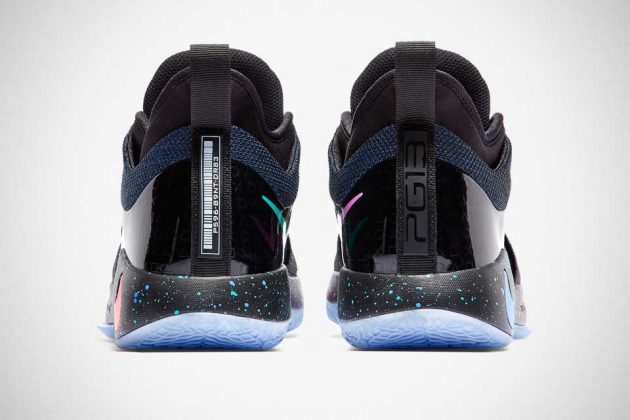 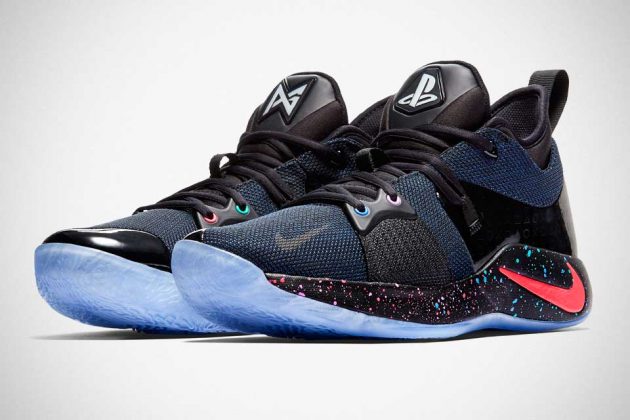 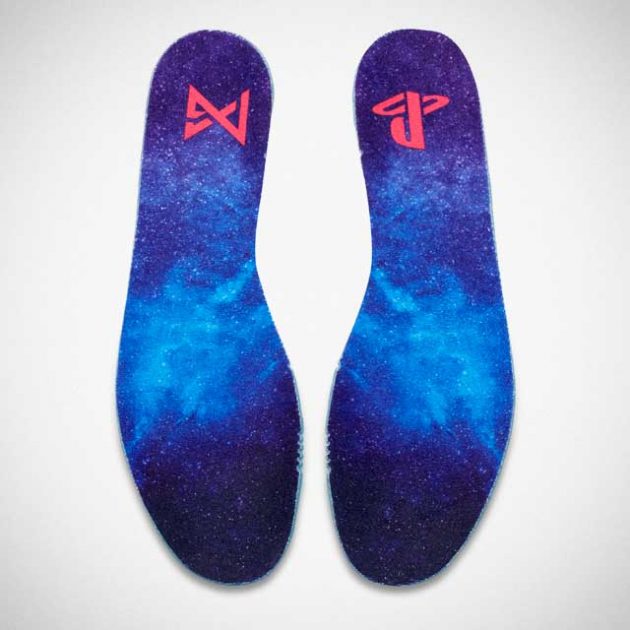 All images courtesy of Nike, Inc.