According to science, fidgeting is a response triggered by anxiety or boredom. Almost everyone, from the average joe on the streets to the CEO of billion dollar businesses holed up in one of the tallest skyscrapers in Manhattan, fidgets, but each of us have different outlets for our fidgeting habits. Among them, spinning a writing instrument is perhaps the most common for office workers. But as a CEO or a person in the top echelon of an organization, it would not befit your status to be spinning a Montblanc pen, much less a one-dollar plastic fidget spinner, would it? Lucky for the high-flying overachievers, there is the ONO Roller. 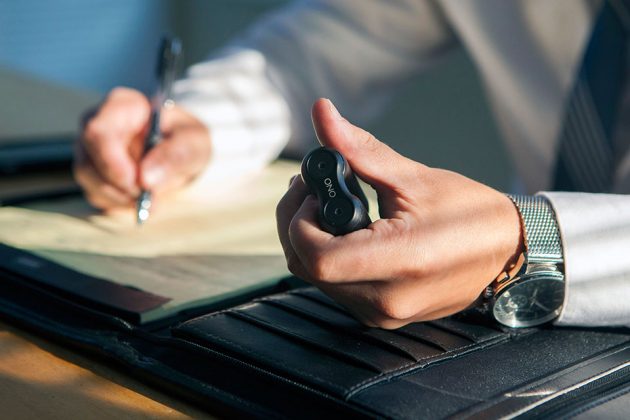 Designed by industrial designer Ari Horowitz, the same man behind the awesome Vessel Wallet, ONO Roller is a classy solution that addresses the fidget needs of professionals. Like the spinning variation, ONO Roller is said to have some sort of therapeutic effect on your mind, relieving one of stress by providing an outlet for you when the weight of the world is on your shoulder. Unlike most fidget tools which only serve to keep your fingers busy, ONO Roller engages your entire hand. Beyond that, it also serves as a brilliant massage tool which you can roll over your aching muscle to chill and relax, or something to that effect.

In other words, ONO Roller is sophisticated. It lets you fidget (and more) without looking like you are playing with a toy. That said, a sleek design coupled with smooth aircraft-grade aluminum construction also help makes it look the part of a CEO’s arsenal. If the inner CEO in you beckons you to pick one up, you can do so by making a pledge of $22 or more on ONO Roller’s Kickstarter campaign. If all goes as planned, i.e. the campaign gets funded before the time runs out, you will be able to fidget in style sometime in February 2018. 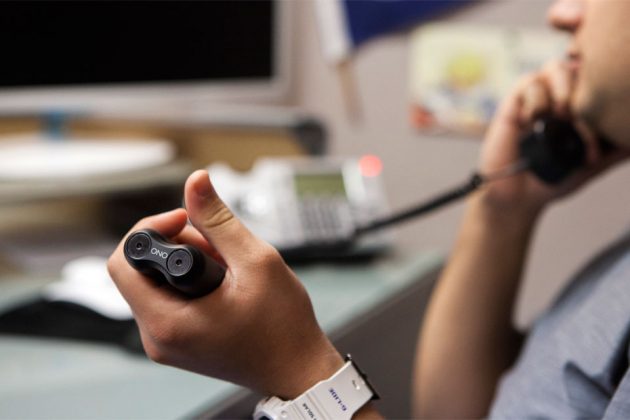 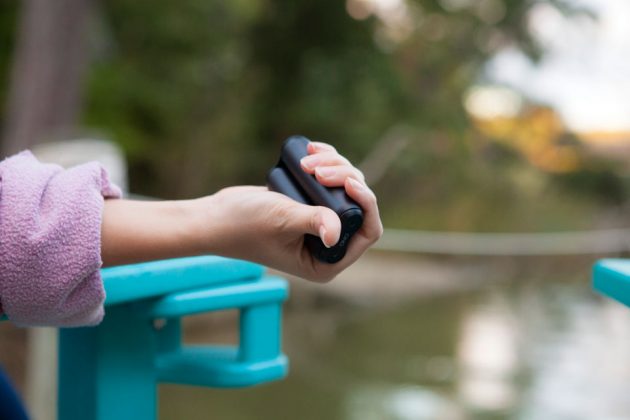 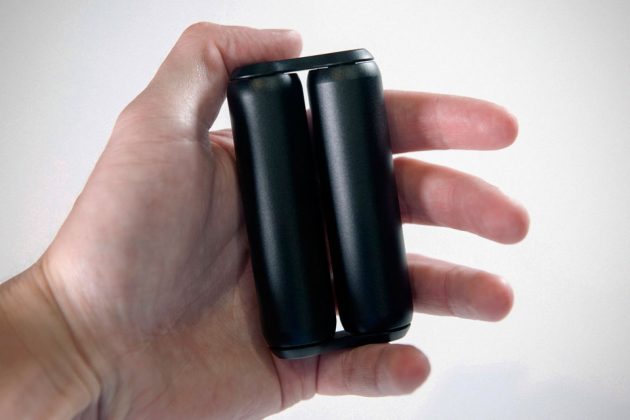 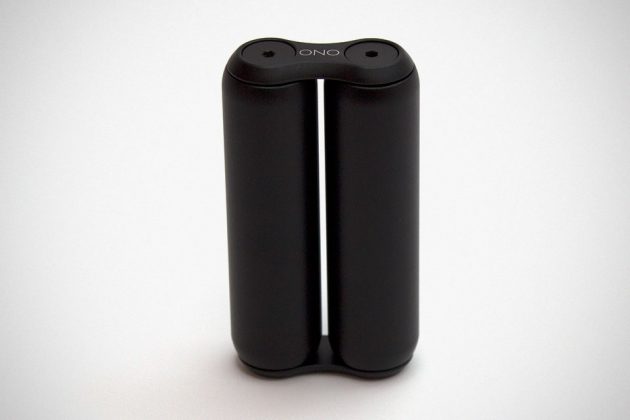