While Yashica is back in business with a camera with faux film, an Italy company wants to turn actual analog film cameras into digital cameras. The product called I’m Back, is an add-on device that goes into where the film would normally go into, thereby taking over the job of capturing images. Instead of film, the attachment supposedly enables the camera original optic to shoot and capture images onto a 16-megapixel sensor which are then save onto a SD card and images are then viewable on an LCD display or on your smartphone attached to the camera as part of the setup. 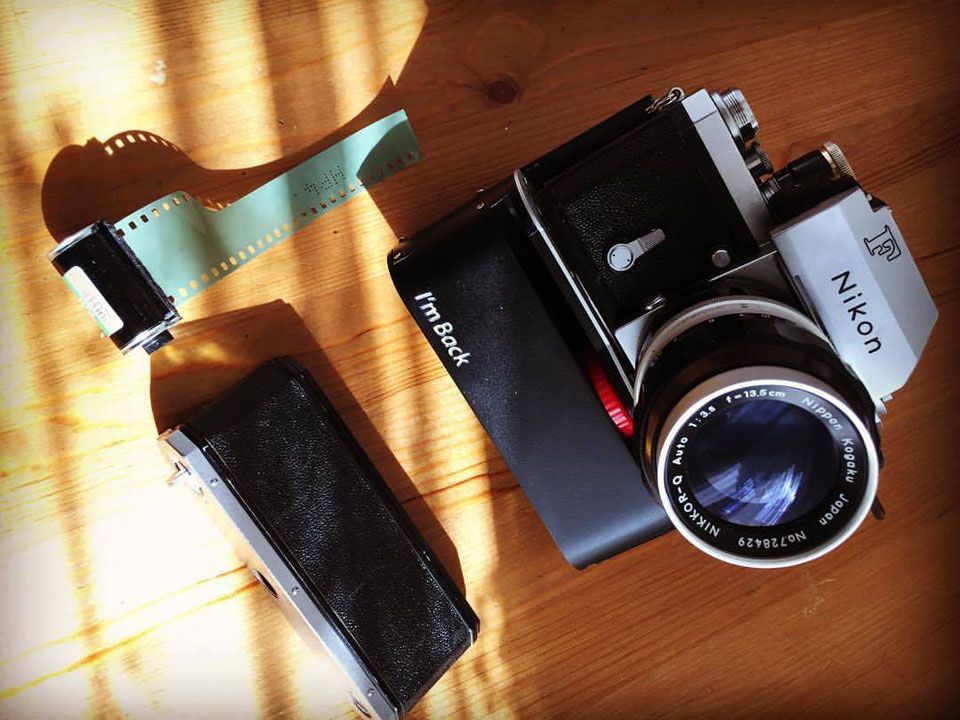 With I’m Back slapped on, up to UHD quality video (2,880 x 2,160 px at 24fps) is possible. However, not all analog cameras are compatible with I’m Back. A few of the compatibles old cameras include Nikon F series, Minolta Maxxum 7000, Olympus OM10, Pentax cameras, as well as Praktica B200. All of those cameras have a few things in common which are tripod mount, bulb setting, sync flash compatibility, and most importantly, the ability to continue functioning with the back cover open. 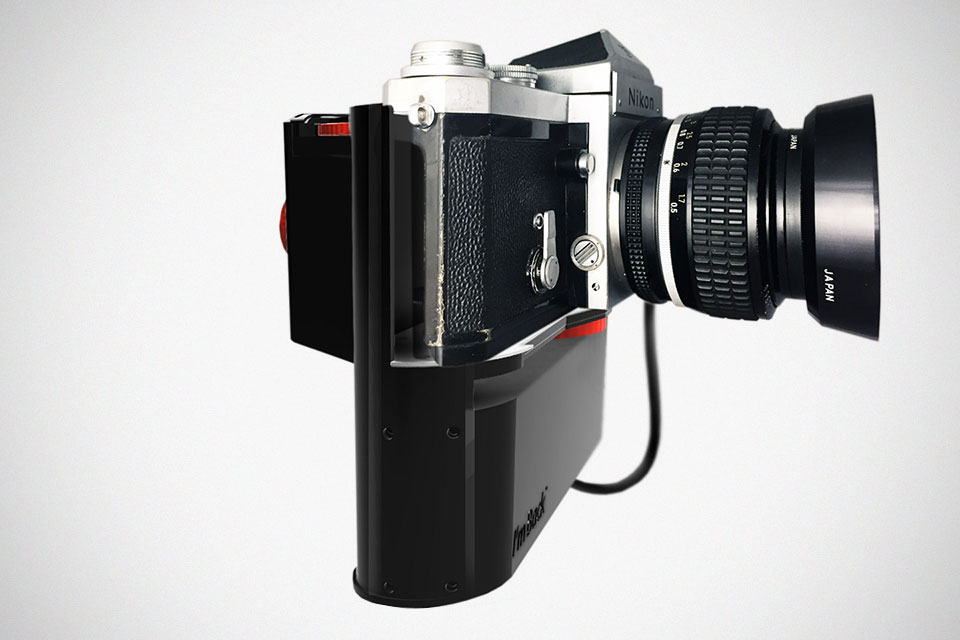 At the time of this writing, a working prototype is outfitted with an 8MP sensor, but if the product’s Kickstarter campaign meets its set funding goal, a 16MP sensor will come as standard. While I’m Back tout good numbers on paper, do not expect crispy sharp images of the same specifications full-fledged digital camera. The resulting photos lean towards Lomo-style which means, they are artistic shots. If you feel strongly about getting your old love back in action in today’s digital world, then perhaps you may want to consider backing I’m Back’s Kickstarter campaign. 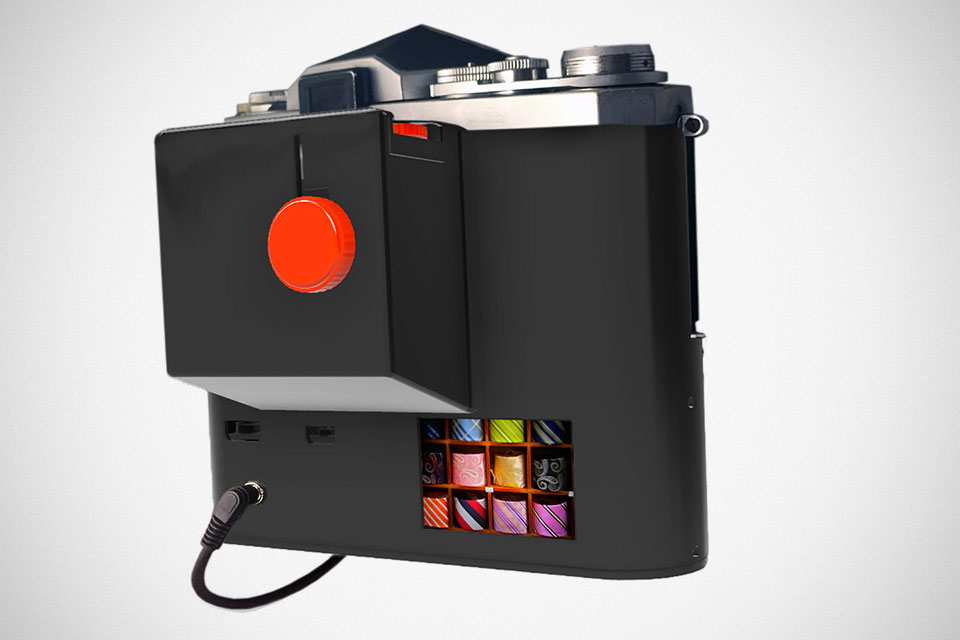 But be warned, it don’t come cheap. At 175 euros (about US$205) it is cost as much as a point-and-shoot digital camera and on top of that, it is a crowdfunding campaign which means, the product won’t deliver unless it reaches its set funding goal. And even if it did meet its goal, it will be a lengthy wait, or May 2018, to be precise, before you can relive your old photography in a new digitized way. While you are brooding over whether or not to make the dive, perhaps you would want to check out the product pitch video which is shot entirely using I’m Back. 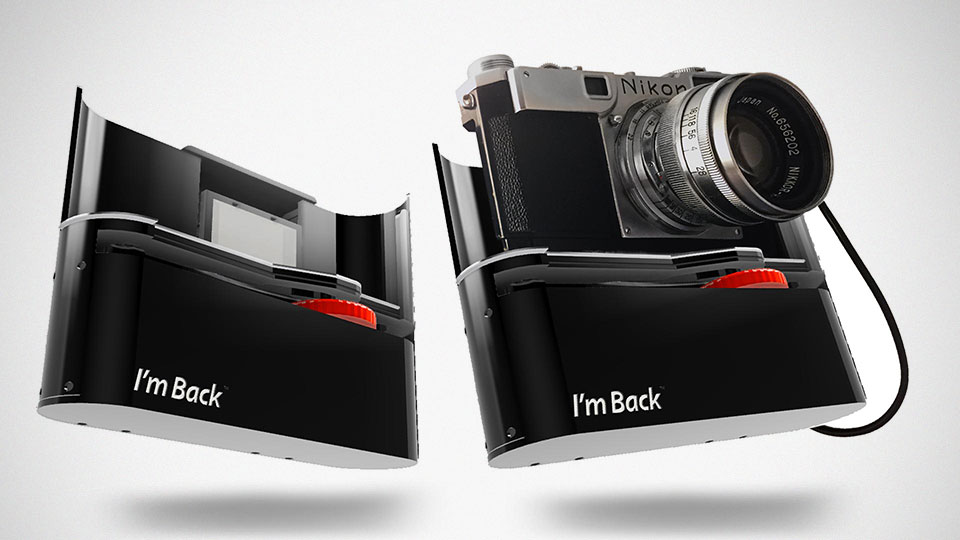