Bath towel is a thing that you grab off the shelves of supermarket, or stores like Bed Bath and Beyond, without much of a thought. Anyways, regardless of where you acquire it, I am sure you face the same problems many of us faces with bath towel: drying – both you and itself after used. The latter is perhaps the worst because a hard-to-dry towel can turn musky pretty quick and bad smell, as some science tells us, more often than not, is associated with bacteria growth, and surely, no one wants to spread bacteria all over his or her body, right? Well, neither does Shane, who sets out to develop a bath towel that readily picks up water from your body and dries itself easily too. 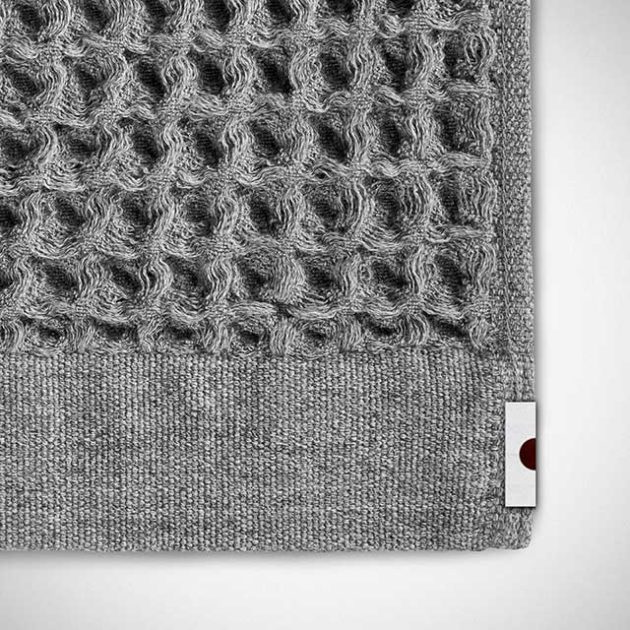 Called Onsen, Shane’s creation combines high-quality long staple cotton with a curvy, waffle weave to result in a soft, luscious towel that’s both highly absorbent and quick to dry. The deep woven pockets offered by the waffle weave provides the towel with a larger surface area which promotes breathability, leading to faster dry. Faster drying means the towel will not develop musty smell and therefore, preventing bacteria growth. Furthermore, Onsen Bath Towel is certified by Oeko-Tex, a Zurich-based independent testing and certification organization for textile products, which means you can be assured that Onsen towels are free of harmful substances and chemicals. 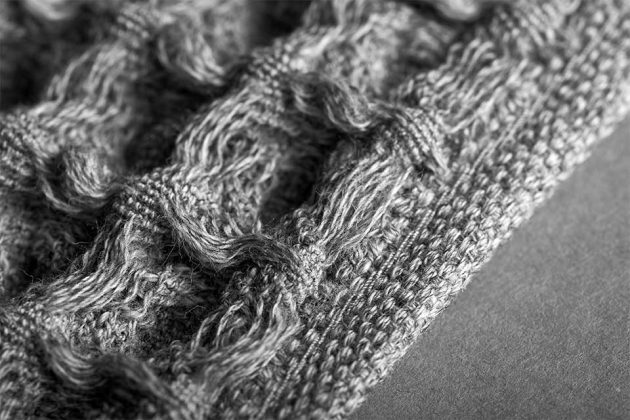 But all these promises and assurance does come with a pricer than normal sticker. A lone Onsen Bath Towel costs 40 bucks, which is significantly pricer than one you pulled out from Walmart discount basket, but for $55, you’d be securing yourself a towel set consisting of a bath towel, a hand towel and a face towel. Better yet, if you buy two, it will only cost you $75. However, those prices are only applicable if you pre-order it on Kickstarter where Onsen is running a campaign for the next 24 days or so. And oh, there’s no need to worry about funding cos’ Onsen has blast way, way past its $25k funding goal. To date, it has pulled in nearly 700 backers and almost $70,000 in pledges.

Hmmm… so I guess Onsen is sort of the superhero of towels mankind have been waiting the whole time? Maybe. Anyways, you can learn more about Onsen in the video below.