If you are content with what current wireless charging pads have to offer, then all is good for you, but if you are not (and you really shouldn’t), then the Brunt Powerstation Multi-function Electric Device for Desk might just be the gadget accessory you have been looking for. I will be honest with you. When this pitch landed in our mailbox, I didn’t think we will be impressed. We almost dismiss it as just another wireless charger, but I am glad we didn’t cos’ as we dug further, we realized that the Brunt Powerstation is indeed an extremely versatile gadget companion that has the back of gadget lovers covered and it does in an unexplainably stylish way. 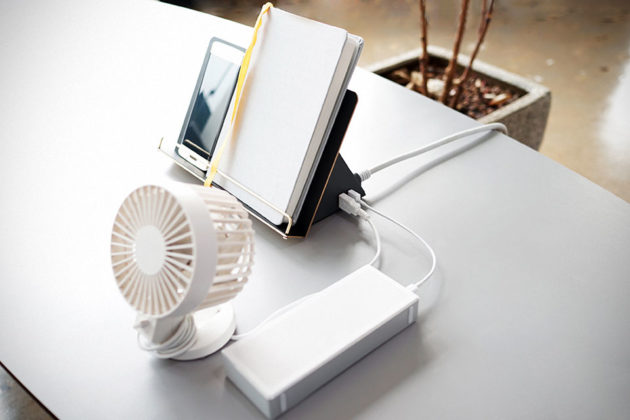 Built with an optimal angle that props up your smartphone as it wirelessly charges, Brunt Powerstation also boast a pair of universal AC sockets and an embedded WiFi Smart Plug around the back. The former puts AC sockets closer to you, on your desk, letting you power any device that requires AC power without having to dive under the desk and the latter, lets you turn on/off electric and electronic devices via mobile, anywhere, anytime. Furthermore, there’s a pair of fast USB charging port at the side, affording more USB-powered devices to be charged simultaneously. 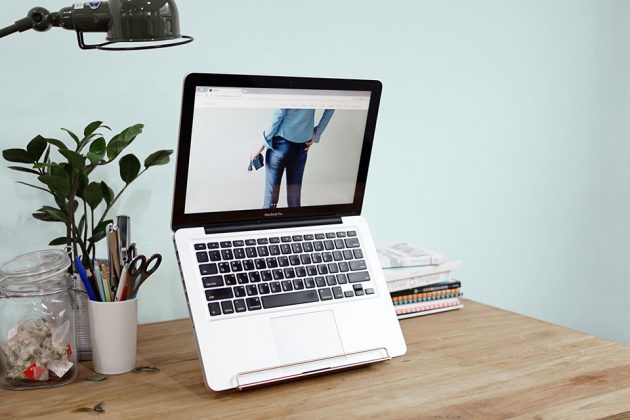 But charging is not the only thing Brunt Powerstation does; it is mobile device stand which can also be used as to prop up your favorite book or picture frame. The thing about most gadget accessories like such is, they look mostly very, you know, gadget-like, but not with Brunt Powerstation; it looks like a classy bookstand straight out of the Victorian-era when nothing is resting on it (the rack ‘railing’ is a nice touch too) which, in our opinion, is a win in the style department and the fact, it allows you to ‘spice it up’ with ‘warmer’ stuff like a picture frame or book is plain awesomeness. 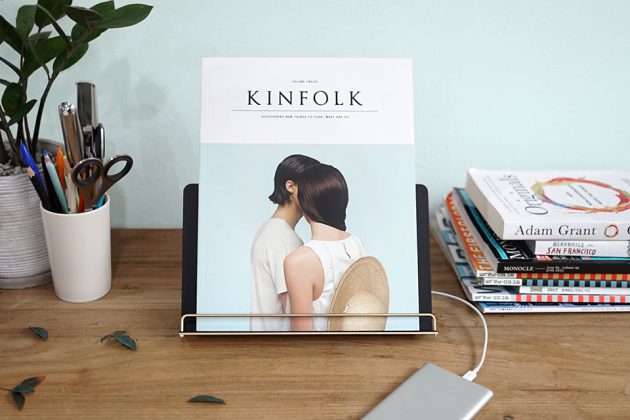 Also, did we mention that the device’s in-built wireless charging pad has not one, not two, but three coils? Yep, it does, just so you will get a smoother and natural wireless charging experience, and also, affording you to charge a smartphone in both landscape and portrait orientation. Last but not the least, when used with Brunt app, Brunt Powerstation can be set to turn on automatically when you approach a set location, or turn off, also automatically, when you stray from the set location. It even works Alexa too, so you can ask Alexa to power Brunt on or off. 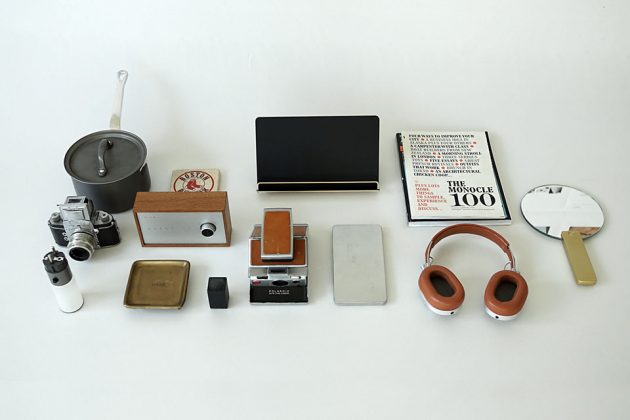 From the way we see it, Brunt Powerstation is beyond a book stand and a charging device; it is a cool, handsome solution to declutter an otherwise messy desk top swarmed with cables and other charging devices. I am guessing quite a handful of folks were as impressed as us too, judging from the response to the product’s Kickstarter campaign which was fully funded in the first 30 hours. And mind you, the set funding goal isn’t a small amount; it’s 30k. Having said that, if you want one, you can back the campaign which will secure yourself a unit slated to be fulfilled sometime in May 2017. Prices range from $69-89, depending on how soon you act on it, of course.