Don’t ask how we managed to miss this beautiful handset coming from Chinese handset maker Oppo. We don’t have the answer, but I guess it is better late than never, right? Dubbed R7 Plus, this latest Android device from Oppo is HUGE, packing a glorious 6-inch Super AMOLED display with 2.5D arc surface (basically, a fancy name for curve edge glass) and despite its super slim 7.75 mm thinness, the Chinese handset maker managed to squeeze a 4,100 mAh lithium-polymer battery in it. Power comes from a Qualcomm MSM8939 chip with octa-core processor (four cores clocking at 1.5GHz and another four at 1GHz), backed by 3GB of RAM. Storage comes in at 32GB, but can be further expanded with the use of microSD card. Speaking of microSD card, this same slot is also a SIM card tray if you’re going for its dual SIM functionality. 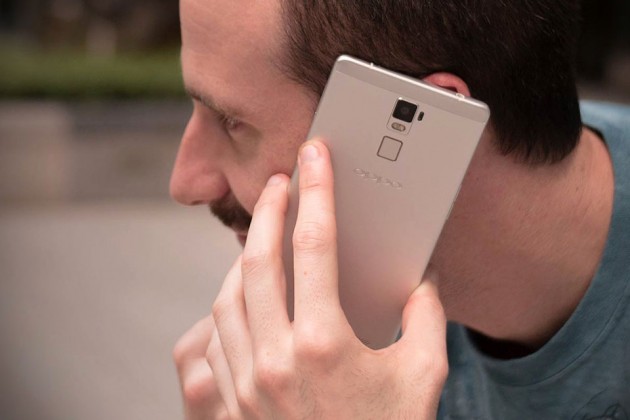 The R7 Plus also boast “Flash Charging” which offers “five layers of protection, low-voltage charging, reduced voltage conversion and heating for improved safety.” Oppo said a 5-minute charge is enough for a 2-hour talk time. And then, there is the 13-megapixel main camera with BSI sensor that promised ultra-HD stills, thanks in part to its fully upgraded PI engine. The camera also features obligatory laser autofocus, anti-shake optimization, touch-to-focus, AF assist beam, face detection, and more. Over at the front, you find a 8MP item which features Oppo’s Beautify 2.0+ for, well, prettier selfie, of course. In addition, you have the usual time-lapse, filters, selfie fill light features, plus the ability to GIF. It has fingerprint scanner too, supporting up to fingerprints and unlocking of home screen, encryption software, and guest mode. 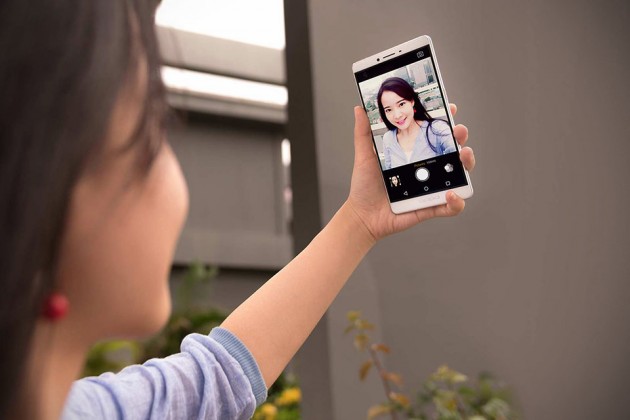 Aesthetically, Its unibody chassis is crafted from a single piece of aircraft-grade magnesium aluminum alloy and sports a curve back, if ever so slightly, inspired by violin for a feel-good grip. The super slim body on a large device, coupled with a metal construction does really make the device looks pretty awesome on paper, but final judgement can only be pass when one holds it in his or her hand. And oh, it runs on Android 4.4, overlaid with ColorOS 2.1 that promised shorter app launch time and faster boot speed. Oppo R7 Plus is available in China as we speak, with a going price of 2,999 RMB (which is about US$484). 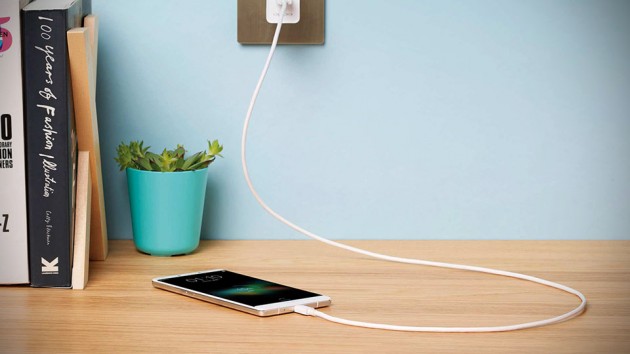