Battery woes, Who doesn’t have it? It is safe to say that most smartphone users are plagued by this modern day problem, but lucky for us, there are a myriad of portable batteries out there that will provide the much needed jolt of electrons when our devices turn red. No wait. There’s just one more problem and that’s the portable battery itself; it needs to be charged and often, it takes like forever to get a pack topped. Take my 10Wh (or 2,000 mAh) APC Mobile Power Pack (it has been discontinued, btw) for example. Charging that little pack takes hours, a couple at least, at 5V/1A, which is obviously not an ideal situation, especially if you will be heading out in an hour’s time. Well, this is where Petalite Flux wants to make the difference. 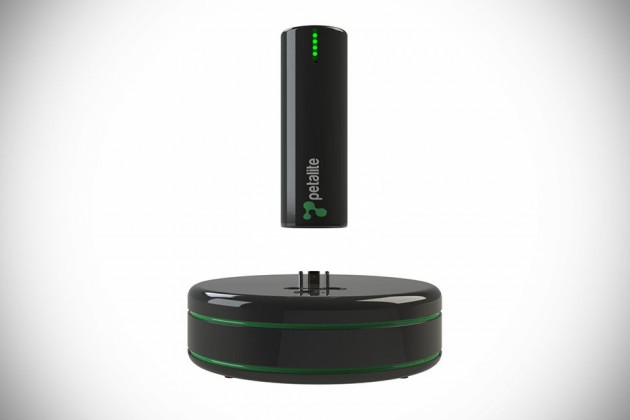 This little tube like gadget accessory packs a decent 2,600 mAh and can be topped to full in just 15 minutes as opposed to hours. But there’s a catch here; it needs to be recharged using a proprietary dock called Power Dock. The magic lies in this special dock, which pushes out a whopping 10A to the Flux as oppose to 1-2.1A when charging direct from the wall outlet. Apart from offering blazing fast recharging, Petalite Flux is quite a looker too, which is a refreshing change to the current horde of options that are mostly in oblong shaped. The compact tube form also makes it easier to carry, slipping easily into your pocket during times when you don’t carry a bag. What actually goes under the hood of this sleek tube portable battery is not make known, but according to UK-based Petalite, it uses a different type of battery pack that promised to last three-time longer than conventional lithium polymer batteries, allowing at least 1,500 cycles before degradation sets in.

NOW READ  This Stormtrooper Gaming Locker Will Keep Your Console Games And Controllers Organized. Has A Spot For Headset Too. 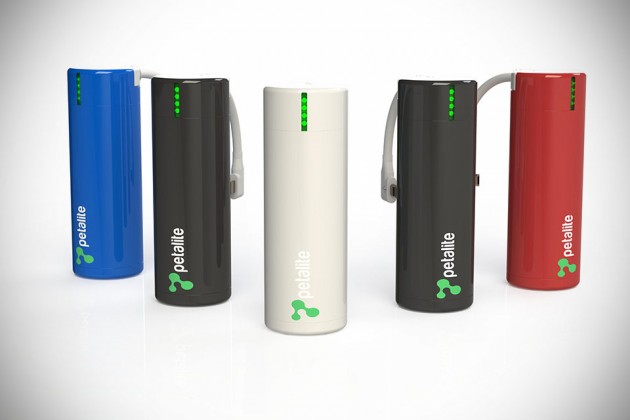 Interested? Well, the clock is ticking if you want to score one at a special discounted price of $68, which comes with the said fast charging dock. If you just want the Flux portable battery, it’s just $27. Yep. It is that affordable. I don’t where on Earth you will be able to find a 2,600 mAh or equivalent portable battery for this price. We are not being paid with commission, btw, in case you are wondering. We simply amazed by the promised and most importantly the price tag. You pre-order yours in the next 50 or so hours from Indiegogo, with delivery slated in June. Keep going for a product pitch video to learn more. 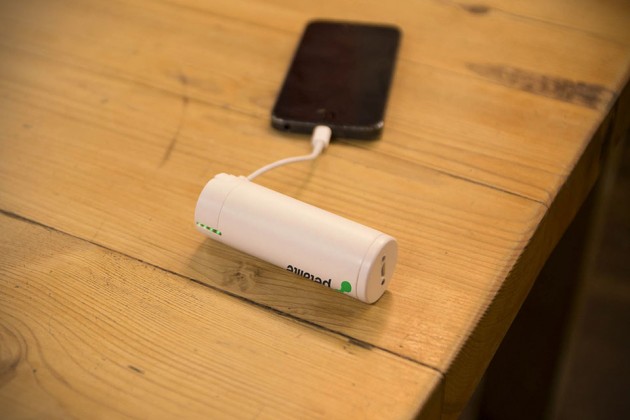